I just noticed that my AX200 is transmitting in Wifi 6 (not sure exactly if it's indeed Wifi6 or not, but is shows as wifi6 in my S22 Ultra). Would this be a real Wifi6 transmissition? And would we be able to get something like this in OpenWrt, so we could have cheap x86 builds with Wifi6 using intel cards?

I know in the past this AX200 were not capable of hotspot in Wifi 6 on Windows, but now it looks like it is. Maybe Intel released an update to allow this? 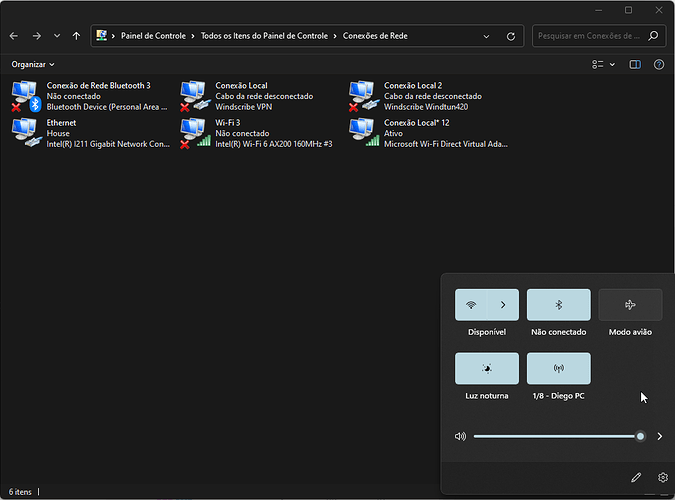 The easy answer is "no".

Within the last ~2 weeks there have been some promising developments for ax200 and ax210, but those are far away from being merged into OpenWrt and depend on quite a lot of local hackery (and building from source with multiple local patches) on your side.

tl;dr: You don't want it, it's not made for this purpose and not good at the job.

I see.
Thank you very much for making it clear.