Announce: Expansion of hostapd to qualify users by their signal strength

In many situations such as a public hotspot in a festival setting, it is not desirable to try to serve STAs which have marginal signal strength returning to the AP. This project examines the signal strength of current and prospective STAs and ignores / disconnects those which fall below a configurable threshold.

Direct configuration through UCI in /etc/config/wireless is supported as well as "on the fly" reconfiguration over ubus. The code is based on LEDE's ubus extension to hostapd, so it is LEDE-specific.

Installation consists of compiling the code which will replace packages hostapd-common (which is only the UCI config script) and wpad-mini (which is the binary that does both hostapd and wpa-supplicant's job in a basic LEDE system). 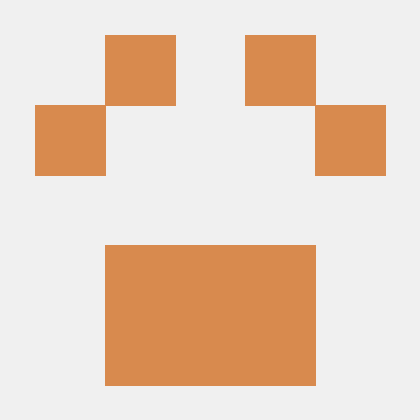 Modification to hostapd to reject / drop the connection of wifi clients which have weak signals. - mk248/lede-modhostapd

I have posted an update as a patch which works on 17.01.4. The modified hostapd will now include the anti-KRACK code that was added for release 17.01.4.