I'd like to attempt to add support for the aforementioned router(s) (since both N11P and N12+ use the same image).

There is support for them with Padavan firmware, so I'm able to get logs out if I need to.

I'd like to start by asking for recommendations on which device to base my new config on?

Wikidevi is not up-to-date regarding OpenWrt support.

The first place to look for OpenWrt support is the OpenWrt ToH.

For some reason the table of hardware link isn't working for me at the moment, but it will show by CPU etc which helps.

From a brief scan it looks like your router has a lot on the MT7628NN chip like wifi and the switch.

There appear to be multiple TP Link routers based on that chip supported by openwrt. I noticed some of the DTS include the TPLINK-8M.dtsi which has partitions defined in it. They may be specific to TP Link 8M routers. You may want to look at others like the TL-WR84NV5.dts. Its MT7268NN also, but the DTS defines its own partitions.

same firmware(hash) for both models

Edit: Installed openwrt snapshot Asus rt-n11p b1 firmware to Asus rt-n12+ B1 Via tftp and it worked flawlessly.

Probably there have been misleading informations from TOH

Techdata: ASUS RT-N11P B1 The development branch can contain experimental code that is under active development and should not be used for production environments. Snapshot images may support additional hardware; however, it is experimental,...

Techdata: ASUS RT-N12+ B1 The development branch can contain experimental code that is under active development and should not be used for production environments. Snapshot images may support additional hardware; however, it is experimental,... 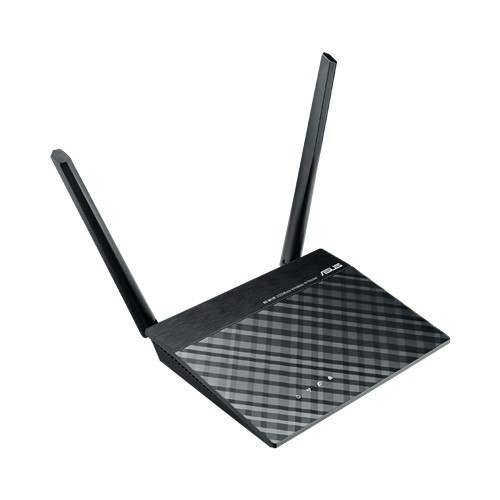 I own RT-N12+ B1 myself operated as Dumb Access Point and would like to run OpenWRT on it later (for now just Xiaomi 3GV2 and R4GE, they have good price almost in the price range of RT-N12+ B1 but larger Flash, RAM, in addition of better Ethernet which are 1G), maybe after I can find out how to make hardware modification for the ram from 32MB to larger 64MB or 128MB. (OpenWRT recommendation for hardware more than 4/32)

I tried edit RAM in those TOH page, and upload image taken from Asus Official website for N11P B1.
Also include this information too in the comment section