Hi i have gone through the documentation and am having hell of a hardtime. Basically i want to build a .ko for the usb adaptor for support on the glinet. I have the links to the github for the openwrt firmware and the rtl8812au firmware I want to compile it but idk what kind of mips it is and the like. Any help would be great. 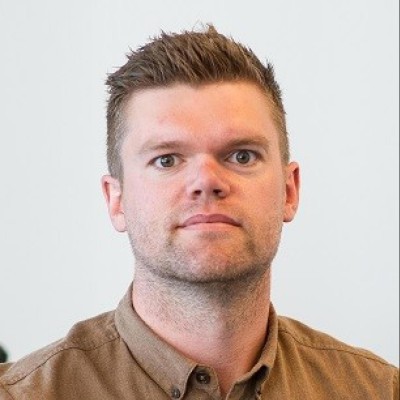 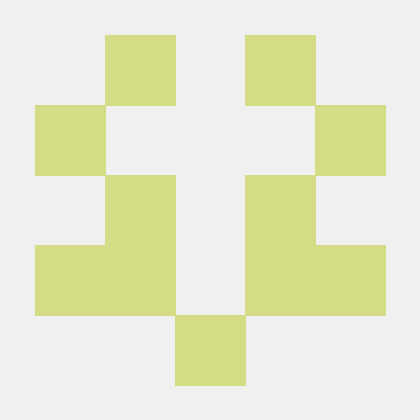 Search is your friend:

rtl8812AU and/or rtl8814AU drivers For Developers

So this thing exists. https://gist.github.com/Ins1ghtLabs/c346f7ed4f257d1b4a2d I had to make some edits to get it to even attempt to compile something… https://gist.github.com/weedy/cb042f4a11d2a5f94d1b228820be9184/revisions But now I’m stumped. It’s been ages since I added any packages and I’ve never added a kernel driver. Should the makefile even have this much stuff in it? I can’t see how this makefile ever did anything for this guy unless he had a completely different build system. If …

Rtl8812au and OpenWrt For Developers

yes i saw that but as see it says it couldnt compile at all. So were back to square one. Also it still doesnt answer my question about what platform to compile the kernel for

what platform to compile the kernel

What are you running on it now?

thanks for the info. In terms of mips_24kc i did see that but when i looked at the section that says platform_config there isnt a mips_24kc option. I figure it must be a subbranch but it isnt clear to me.

In terms of current firmware. I followed a few guides but this spanish one is mostly complete. Ive actually gotten it all set up to make menuconfig and such but stopped short of building because i want to integrate the rtl8812au.

"mips_24kc" is the architecture for the packages; "ar71xx" and "generic" is what you'd select from menuconfig

yea i was looking around and it seems a lot more complex then i really understand. As it is not as simple as compiling the git source seperately. It seems to needs to be made into a package and honestly im lost

I have one, tried things a year ago or something like that, I can just say to drop it, wasting time without outcome, I'm not aware that something changed in realtek world..

have you seen this version? i have built it for amd64 but idk how to do it for openwrt. it works fine on x86 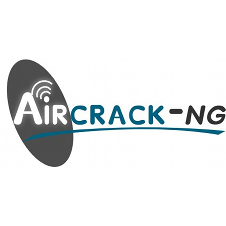 depends on what you want to do with it, manual setup may work, but it will not work with openwrt wireless network api

Did anyone manage to get this working? I have the gl-ar150 and want to get the RTL8811AU working. A compiled version (or some v simple instructions for a non-kernel coder) would be much appreciated!

I work actually on the project to make an functional driver (aircrack-ng/RTL8812AU) for the gli.NET device:

States of the crurent projet :

I apply the patch of @jeff for make it available to build.

I put also the patches form immortalWRT for make it compatible for kernel 4.2.X

The drivers was sucessfully buit it and the final image was good.

When i make ls i have the right model lsmod /
modprobe was not required because it's not a module it's built into kernel.

The big problem the iw dev does not show the radio maybe the mips is not compatible for this driver.

I need more check about the mips