I have already tried this tutorial, but it works by creating and interface with static address in another subnet.

For this to be possible, your ONT must support the ability for you to specify VLANs on each of the ports... does it provide a user control over the network/VLAN and port assignments? Alternatively, you could feed the two connections into a managed switch and then a single cable between the switch and your OpenWrt router -- but that seems a bit silly, IMO, since it is adding a piece of equipment and certainly not simplifying your configuration.

I have this page in settings: 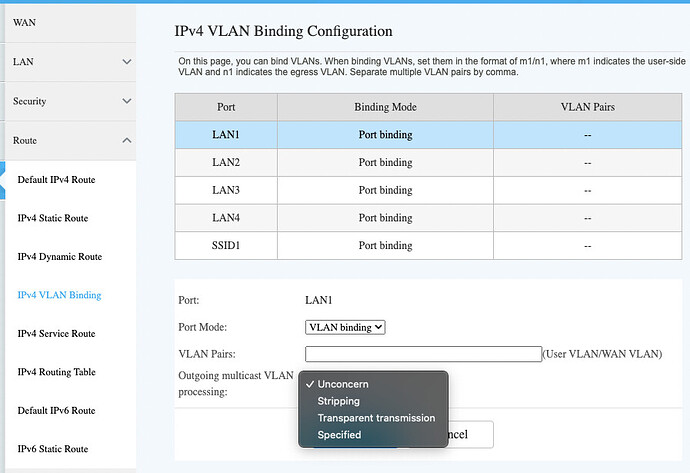 I managed to accomplish it by doing this: 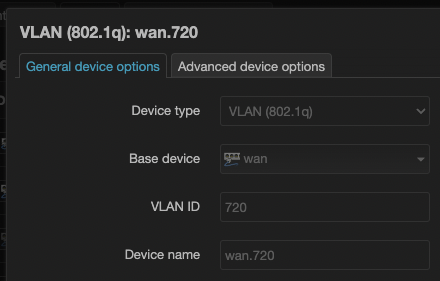 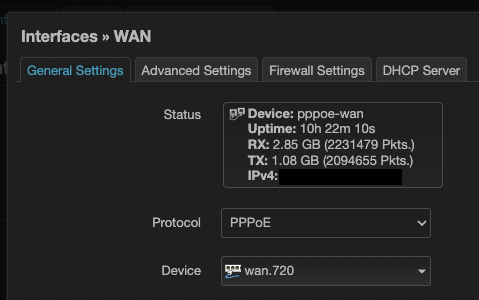 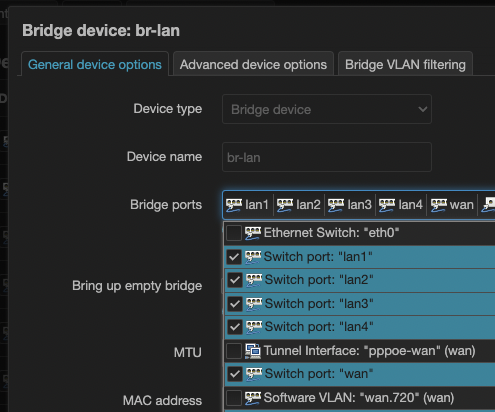 @psherman Thank you very much for pointing me in the right direction!