…and given the wireless situation, there probably won't be many who'd buy (let alone work on porting for-) this device either.

blarg there is nothing affordable in the consumer hardware class that isn't A: underpowered or B: running mips (yuk)

Are you programming in assembly? Developing compiler backends? Maintaining a separate CI infrastructure just for OpenWRT on MIPS?

If not, why do you care what the ISA is as long as it offers the performance you need?

The mt7622 platform is currently one of the fastests platforms available. It can even shape SQM at linerate (1 Gbit/s). Old MIPS models may be slow, but this one definitely is not. Just focus on actual benchmarks instead of the architecture. If it performs well enough for your requirements, then just use it instead of dismissing it merely due to its architecture.

Edit: disregard, mt7622 is actually ARM and not MIPS. Both use a family of the RISC instruction set.

It can even shape SQM at linerate

Not with CAKE though right?

It looks like it's part of Networking Pro 1610 Platform

I am afraid to even see what the price is 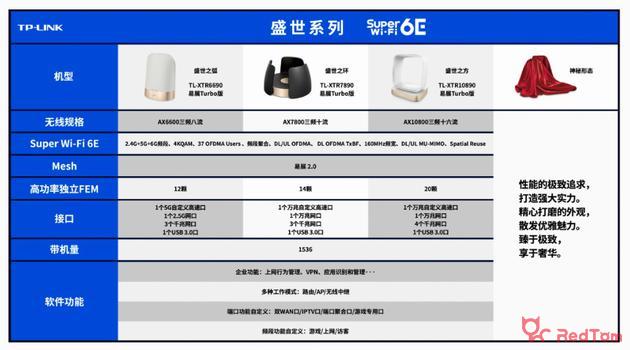 Well, we are talking about TP-Link, I am sure that the urge to skimp was strong despite the price.

Thermal design looks decent to me, everything is heatsinked, cant really speak about RF design

Does the appearance of the antenna design have a technical grounding or is it just aesthetics? It does look quite funky: 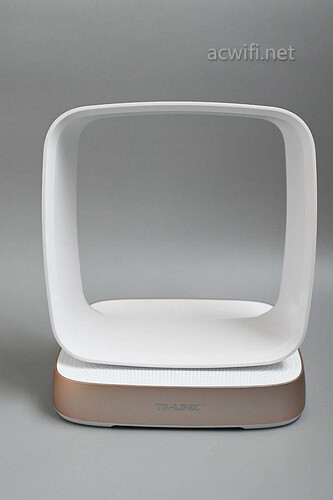 Reminds me of one of those Dyson fans: 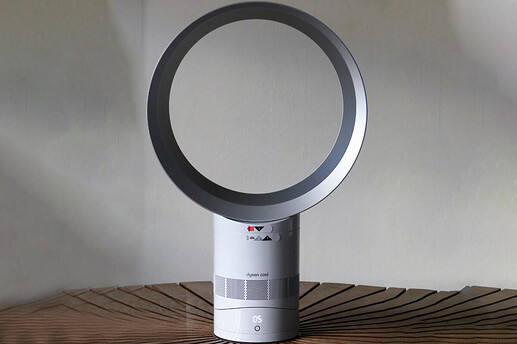 Anyone know if there's a German counterpart to FCC ?

This looks quite interesting, but the chipset's unknown, and I can't find any firmware (German is my 4th language, so I pretty much suck at it ...).

price often drops to ~65€ according to Idealo.

Could be used as an AP, but since there're only two 1gbit ports, you'll never exceed 1gbit, per client, but you could at least use link aggregation.

Nope, there are not requirements for pictures in EU, they only need to provide the DoC.
Its a DT semi-custom device most likely, so most likely Broadcom.

bummer, looks to be encrypted too ...

and then just garbage, nothing readable at all.

I would be shocked if they didn't encrypt it, enable secure boot etc.
Generally, HW for big ISP-s here is not worth even trying cause it was always Broadcom or Huawei based with every possible option to prevent anybody from being able to do anything except for bare minimum WEB UI probided