I'm working with the Octeon branch, which currently seems to suffer a nasty memleak under 5.10. It was suggested to see if maybe 5.15 didn't include a fix for it.

That being said, I've started the process of getting it to build, and managed to solve all the issues I've run into except one.

Looking into the file: 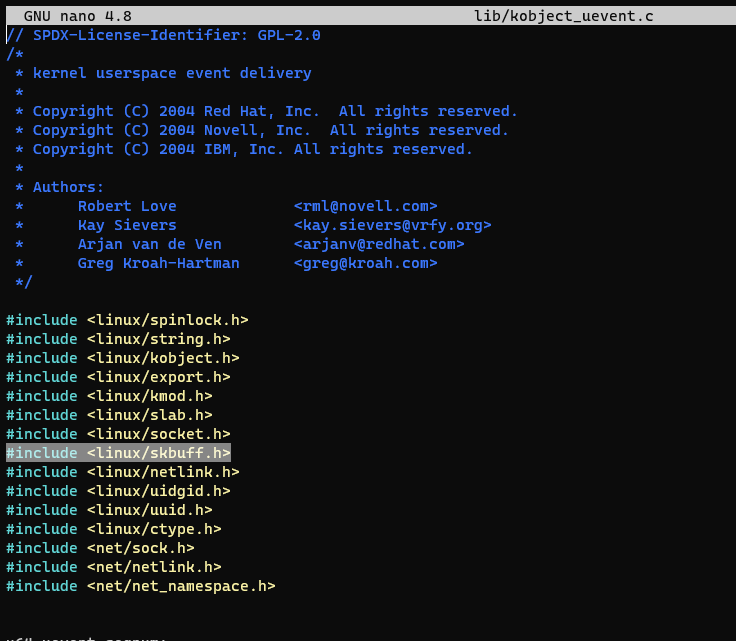 What am I missing?

This was a linker error because CONFIG_NET was turned off. Interesting to note that kfree_skb() is called whether CONFIG_NET is enable or not, even though its an ifeq call in the file.