Would that even exist? SFP standards support bit rates of 1 or 10 Gbps, a 10 Gb port is called SFP+. There is no provision for 2.5 Gb.

on my switch, using a 10gb sfp and connecting a 2.5gb adapter works at 2.5gb, despite 10gb link on switch side

Small Form-factor Pluggable (SFP) is a compact, hot-pluggable network interface module format used for both telecommunication and data communications applications. An SFP interface on networking hardware is a modular slot for a media-specific transceiver, such as for a fiber-optic cable or a copper cable. The advantage of using SFPs compared to fixed interfaces (e.g. modular connectors in Ethernet switches) is that individual ports can be equipped with different types of transceiver as require...

"In recent years, SFP transceivers have been created that will allow 2.5 Gbit/s and 5 Gbit/s Ethernet speeds with SFPs with 2.5GBASE-T and 5GBASE-T." 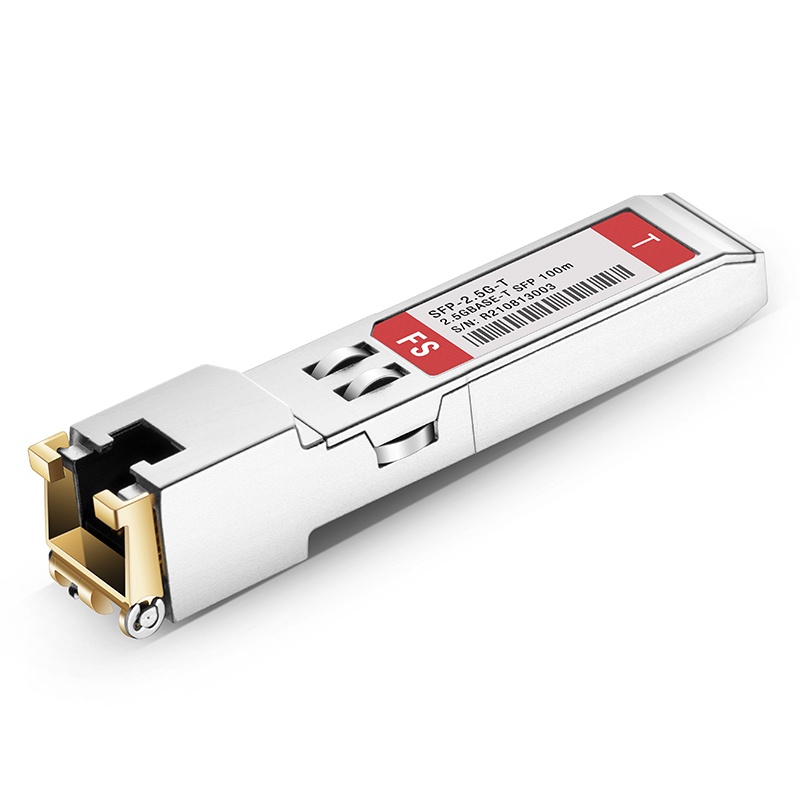 But, to be fair, https://en.wikipedia.org/wiki/2.5GBASE-T_and_5GBASE-T
"Whilst Broadcom had announced a series of 2.5 Gbit/s transceiver ICs, 2.5 Gbit/s switch hardware was not widely commercially available at that point. Many early 10GBASE-T switches, particularly those with SFP+ interfaces, do not support the intermediate speeds."