Did you wait after switching to the higher channels because of DFS? But >52 is already in the DFS range......

Does anybody have tried OpenVPN client? Is the crypto engine working? I'm interested in this little fella for a project but OpenVPN speeds must reach at least 60mbit/s (router in client mode). Thanks.

I was told sometime ago that OpenVPN only works on 1 thread of the CPU. I don't know if this is an OpenVPN or LEDE limitation. Have you tried IPsec?

I've tried openvpn in Padavan and Lede, and I've just started trying Pandorabox. I ran tests using BF-CBC and AES-128-CBC encryption. Speeds range from 25 Mbps to 30 Mbps, down from my top speed of 50 Mpbs.

The best combination I managed was around 37-40 Mbps in Padavan with hardware NAT, and BF-CBC.

Padavan does not have hardware encryption, at least in the current Prometheus version that I am aware of, and I haven't tried with Lede yet.

I found out Pandorabox, which is also part of the Openwrt "family", comes with the encryption packages already installed. I haven't managed to get any noticeably improved speeds however. In the luci webui there is a section under "Network/Hardware Acceleration" referring to "Hardware Crypto" with the text "This section contains no values yet", so development of this seems to be planned for future releases.

Personally I think one approach to optimisation would be, if openvpn cannot use more than one thread, to allocate openvpn it's own dedicated thread separate from the rest of the system.

Indeed, router advertise 40Mhz 2.4G connection if I switch country TR and select channel 13 with 40Mhz
I can see it's 40 mhz wide signal when I check it by my phone. But phone just connects with 20Mhz. This might be related with my phone. Check it with your devices.

For 5Ghz band, after little wait, it became active for channels >52. It just takes little longer than <52 channels for activation.

This might be related with my phone. Check it with your devices.

This is not a phone, I have the same thing. Use the Padavan firmware.

This is a standard behavior to prevent from violation of the IEEE 802.11-2012 specification. 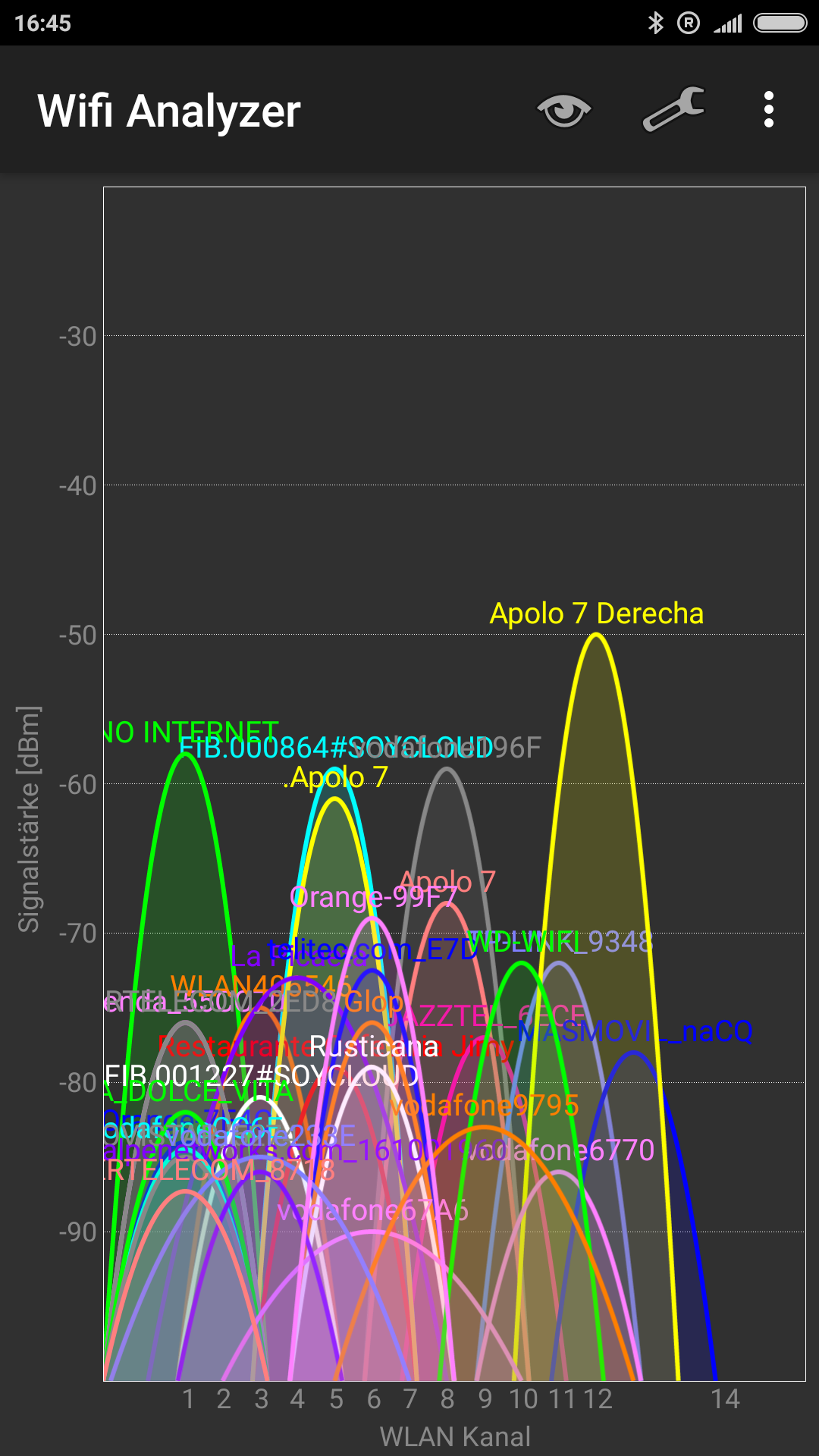 friends, how should proceed to return to firmware stock having LEDE installed ?

What do I need to get back to stock?

I´m in the same boat. Got LEDE running but want to go back to stock (and then try padavan).
But putting the miwifi.bin on a usb drive and pressing the reset button does only put the router in recovery mode but does not flash the sock firmware.

Anyone got any suggestions?

it would suffice to just change that line on the SSH terminal ?

and put stock firmware on usb ?

thank you for your attention
I'll take the test soon.

A great thank you to all for the great work.

I have only a small display bug

Wifi works perfectly and even the LEDs work fine, I set the led status to flash red with wan activity.

Most likely that is due to bumped mt76 driver

A great thank you to all for the great work.

Seriously, does it work well? And what about the width of the channel 40Mhz?

You have a screenshot of 61mbit / s. Very funny.

Has anyone tested Samba or USB hard drive performance? According to mediatek 2013 roadmap the MT7621A can do 72MB/sec read and 29MB/sec write to FAT32 over samba but it appears to have a hardware "storage accelerator"

You have a screenshot of 61mbit / s. Very funny.

Certainly there are 13 connected android clients far away from router to test the problem.

Most likely that is due to bumped mt76 driver

I do not believe. Show me this.