Compare to the original Linksys firmware, both the NAT and WLAN performance are really bad. I have 1Gb Internet and I access it with PPTP.

That is an OpenWrt CC build, but with almost current mwlwifi. If you want FW with support of mvebu HW device units CESA,MVNETA... you should use a current LEDE build. The 3200 is known to have wifi performance issues,

You can also give the custom builds from david502 a shot. His builds are based on LEDE with a few added patches http://davidc502sis.dynamic-dns.net/TrunkSnapShot4.4.7.html

Let me know the results 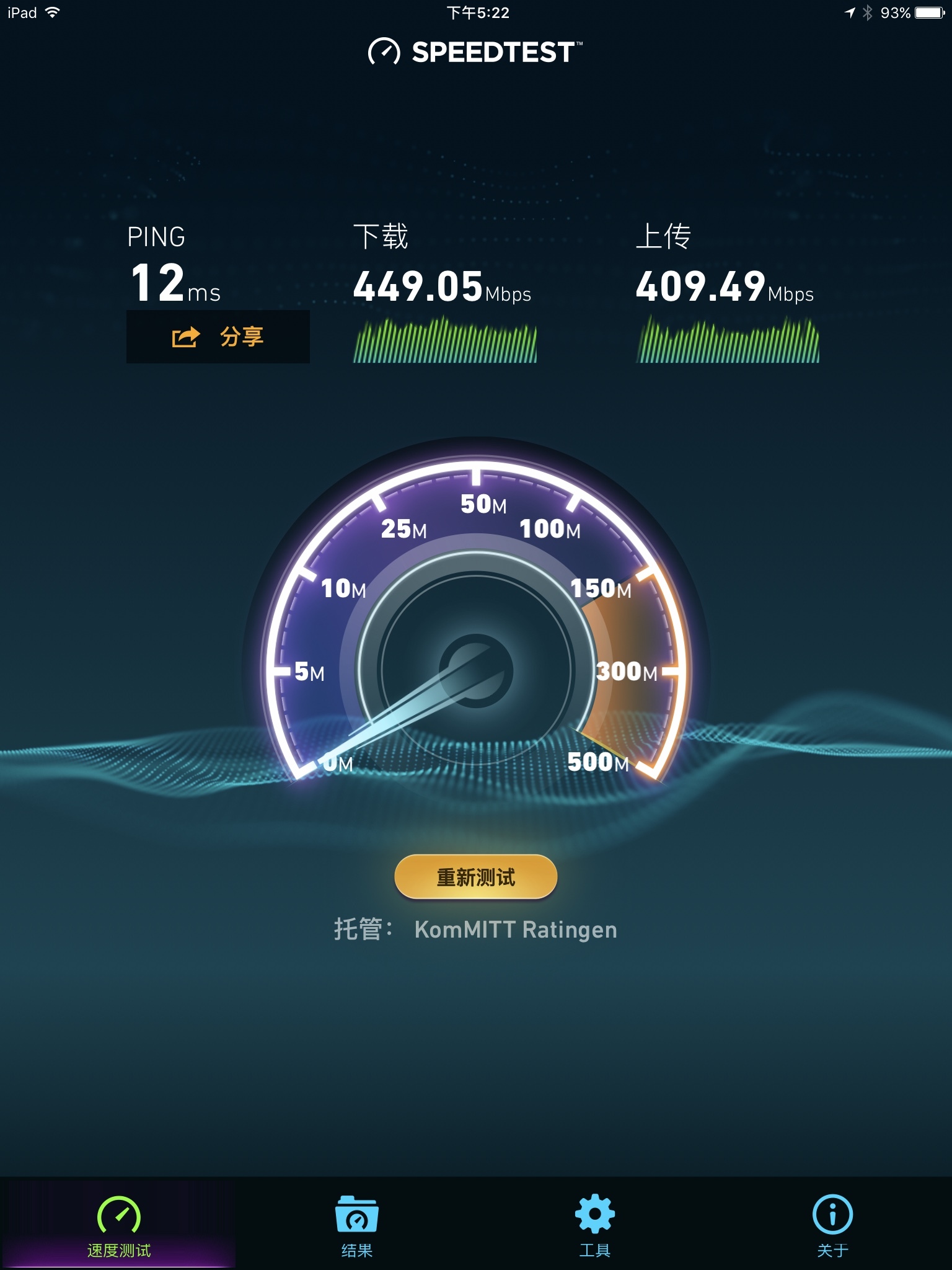 Non working LEDs is known, you can get the USB 3 port LEDs on easy enough but there is currently no activity indicators, usbport trigger still needs some work. There are some pending change PR on the OpenWrt github to see if so inclined.

Additionally, if you want to follow his updates, his main thread is found here https://forum.openwrt.org/viewtopic.php?id=64949

Most stock firmwares use hardware acceleration on NAT. Since these functions are not opensourced, they cannot be used in firmwares such as LEDE. This means that NAT has to be done in software instead, which is much slower unfortunately. For maximum NAT performance possible, you will have to stay with the stock firmware I'm afraid.

That's true, but it is Linksys WRT Routers, "Linksys, Marvell and the OpenWrt project have been collaborating to provide full open source support for the WRT3200ACM in OpenWrt's stable and development branches..." And actually, it has 2-core 1866MHz CPU, the WRT1900AC performs ~500Mbps NAT speed on openwrt. I'm accessing the internet by pptp, which uses 128 bit encryption. But due to the test under Linksys firmware, it's not the bottleneck at all.

That's true, but it is Linksys WRT Routers, "Linksys, Marvell and the OpenWrt
project have been collaborating to provide full open source support for the
WRT3200ACM in OpenWrt's stable and development branches..."

That's a nice statement, they also said that about WRT1900AC and other WRT*
routers and there is still missing support and a lot of undocumented stuff in
those (as well as unsupportable offload features)