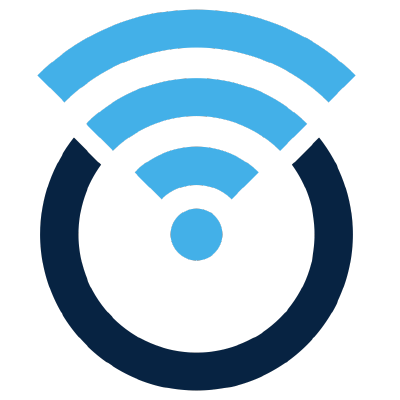 The Wifidog project seems to be dead. Your "new" version 1.3.0 was released in 2015 and very little has happened since.
You might be better to migrate to openNDS.

Yes, it was released in 2015.
It uses an old iptables syntax and has not worked properly since 2016 after a new version of iptables was released.
OpenNDS is a very distant fork of Wifidog and the iptables issue was resolved many years ago. In addition it is regularly and actively maintained so is the best way forward for you in my opinion.

I am not familiar with Cloudwifizone, but it seems to be designed to use Wifidog and as that appears to be unmaintained it may not be a good choice. Perhaps they have a "fixed" version of Wifidog?
In addition to numerous fully functional modes of operation, openNDS has a very flexible API so no doubt it could be made to work with Cloudwifizone, but whether it is worth the effort depends very much on your requirements and your current commitments. It may be that one of the standard openNDS options will be a good match to your requirements.

I'm cloudwifzone owner and i deploy 1000 and more devices and give quality service around the world. wifidog updated new openwrt 21.0.2 but some iptable issue getting problem and not function. I request openwrt package developers to make wifidog 1.3.0-6 functional as old version wifidog 1.3.0-4. I should investing captive portal easy simple authenticate setup any router self support or using remote apps. For that i need wifodog anymore next versions to make update.
Others i checked openNDS that very complicated and no more support at google and github may the future i will study it and decide to use.

As an alternative, you might consider using coova-chilli for the CP instead. Probably mayor re-write, but I think, some support still available. I consider it best CP solution, anyway,

I checked all alternative covachill and openNDs
Both are very complicated and cant use widely any routers. Both need high resource routers.
I will find fiverr developer may study wifidog and fixing my issue.

I checked all alternative covachill
Both are very complicated and cant use widely any routers. Both need high resource routers.

I think you will find your resource problem is trying to put OpenWrt 21.02.x on a very outdated router, leaving very little headroom, if any, for a captive portal package.

OpenNDS, if anything, is simpler to set up than WifiDog was. It is just a bit different. WifiDog has been untouched by its official maintainers since 2015 and broken since shortly after, so can probably be regarded as dead. You are unlikely to get anyone to fix it for you. It would need more than just fixing though as it is very outdated in the way modern clients interact with captive portals. It would need significant development.