FYI | 5GHz wireless is not working on the wndr3700v4 with LEDE

For me it doesn´t work... Just installed latest dd-rt and 5 GHz is back again. There is also just one radio to select under LEDE. Will do some more Tests. 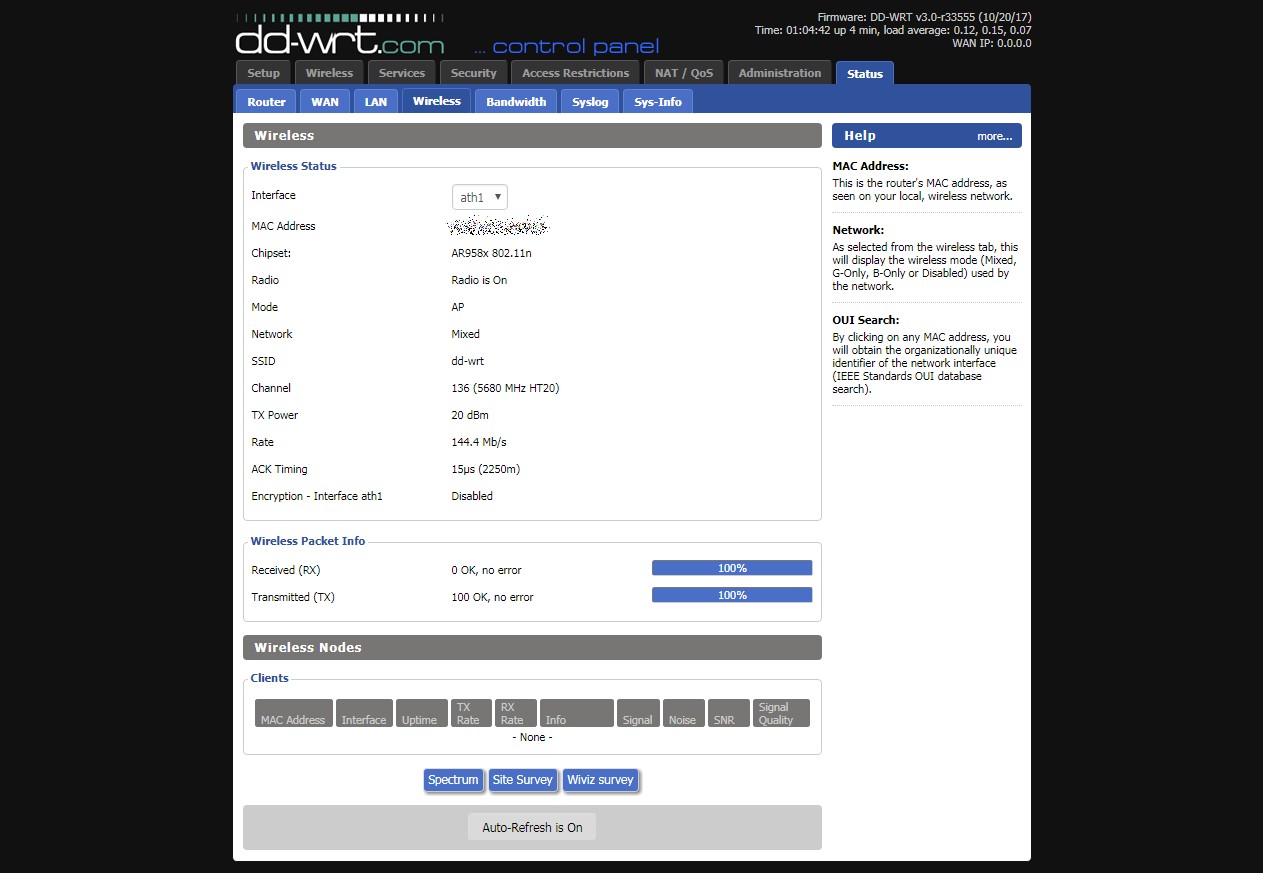 Please discuss problems with 5GHz in a separate topic and keep this thread for hardware recommendations.

Could you recommend me some tp link rooter that would be great to use with LEDE. A guy can order any tp link for me I want to provide him with 3 choice. Tp link only. Limite 100$.
I will use it as a wifi client/AP and linux box(file sharing, bittorrent,...)
Edit: it must be AC dual band, have usb support, low energy use.

Tplink Archer C25 is a good candidate but no USB

Plenty of CPU and memory. Support usb3.0 as well.

did not play with openwrt / lede for 2 years, I feel like playing again

looked around and these are easily available for me
WR842N v3 or WR1043ND v4?

both are 16/64
Are they fine, or are there better choices?
Something more reliable, better hardware, more widely used around, more opensource drivers or something..
also seen xiaomi router being mentioned around, but seems not really reliable even though hardware seems very nice.

If you already own them, both should be fine (you might need snapshots rather than stable releases). If you're still looking for something to buy, I would suggest concurrent dual-band routers these days, given that the 2.4 GHz band is full and with 5 GHz providing much more bandwidth (but neither of this is LEDE specific, just good to have in general).

In terms of performance (WAN throughput significantly above 100 MBit/s or wishes to run heavier software on the router), ar71xx has pretty much reached its peak performance a while ago and is slowly being replaced by more capable architectures (mt7621, ipq40xx, ipq806x, mvebu) - that would be something for you to evaluate.

It all depends on what you expect from your new router - but LEDE will continue to support both of your examples for quite a while to come.