not a problem with a VM cable modem set to modem mode (internal router bypass).

Not quite, as you need to be aware that cable WAN speeds quickly exceed the data rates the (otherwise very good) bthub5 can handle, which is already struggling just under 100 MBit/s.

I don't know how cheap something has to be to qualify for this topic, but for regular home/small office use I've done quite well lately with the Cudy AC2100 (aka wr2100). 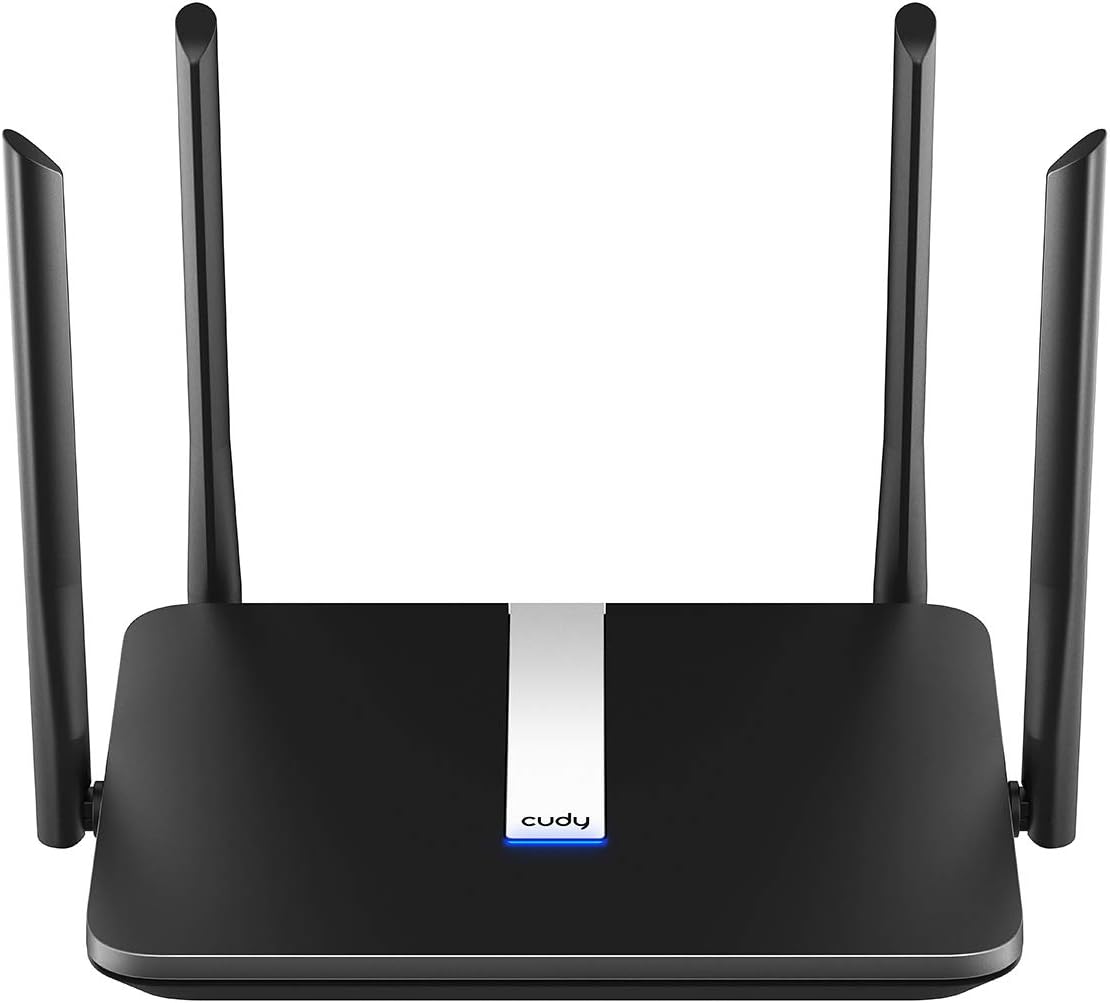 The only caveats I've found are that it doesn't seem to like higher 5GHz channel settings, and the initial firmware install is a little annoying to figure out the first time. (You have to flash THEIR signed version of OpenWRT, then from there you can install a stock one.) I haven't done heavy stress testing of performance though. 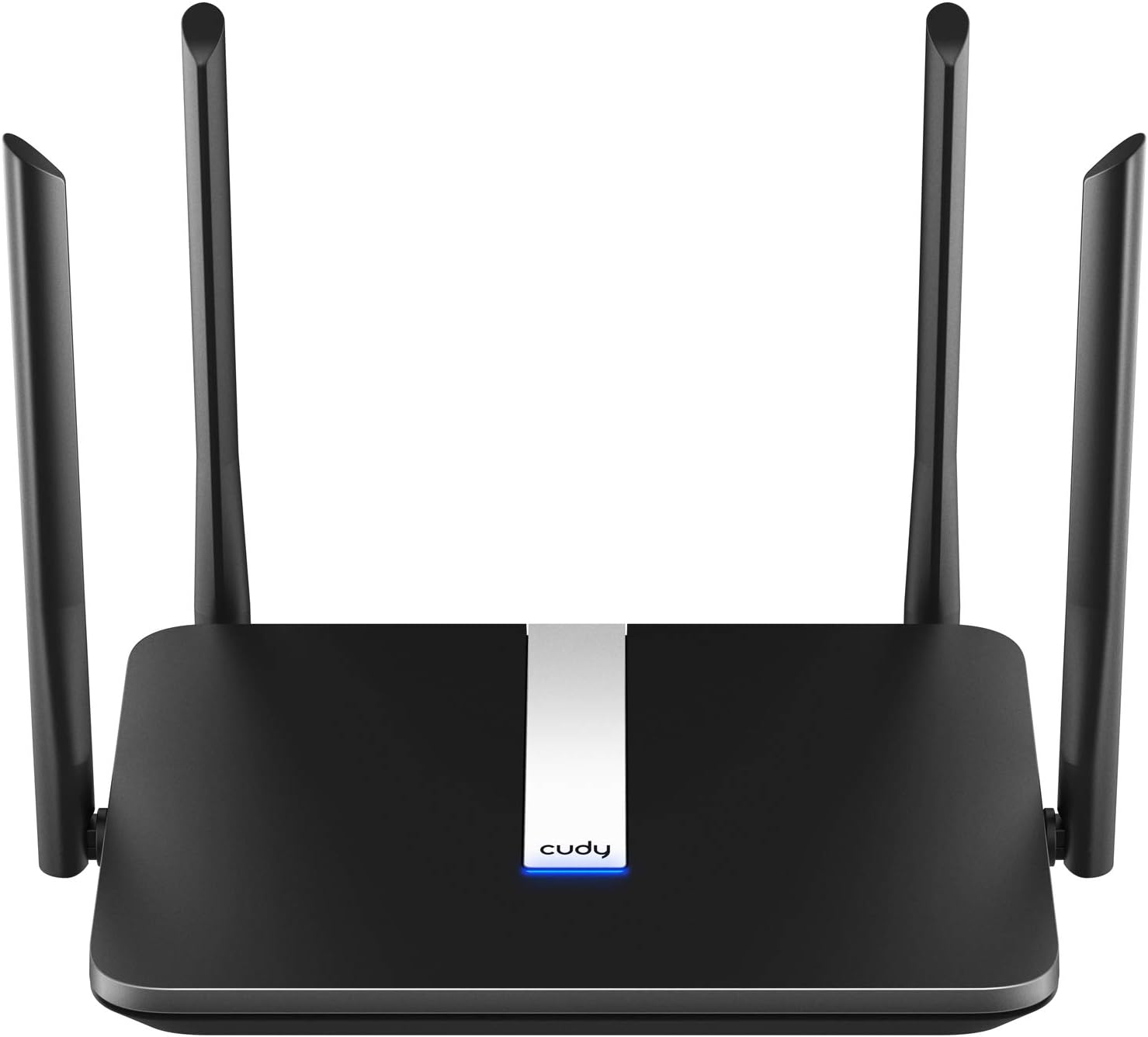 no openwrt support - not even in master - but close

If it is for a new purchase you can get the same kind of product with in addition to the USB and which is supported in the "official" snapshots:

Techdata: Tenbay T-MB5EU v01 The development branch can contain experimental code that is under active development and should not be used for production environments. Snapshot images may support additional hardware; however, it is experimental,... 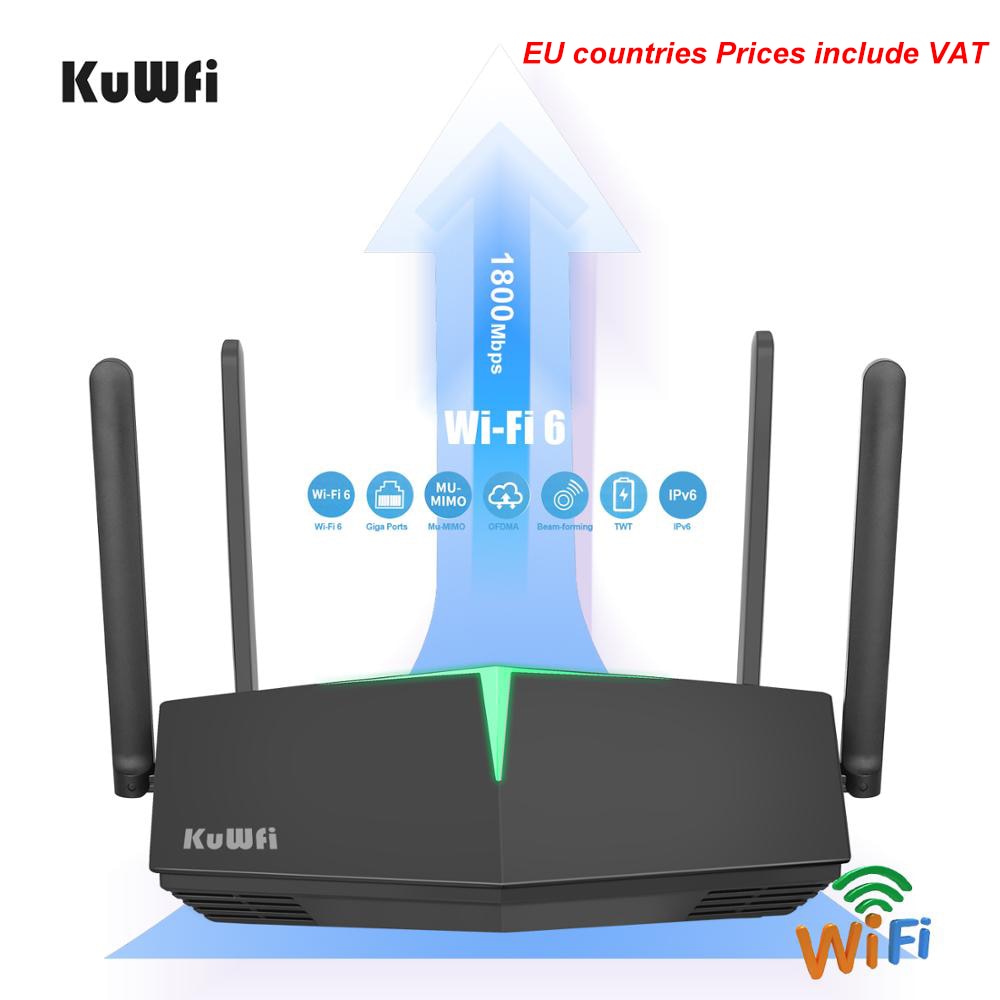 Now that really cheap for this quality device !

I did a lot of searching for a cheap device that was widely available in the UK and settled on the old BT Home Hub 5A - it was standard issue by one of our biggest internet service providers so there are thousands out there. A few sellers on eBay are selling them used and preloaded with openwrt from £17 about 23 USD. It's easily capable of the 100Mbps down that my provider Virgin Media has as their basic package, but I understand the ADSL in there is a bit outdated - not a problem with a VM cable modem set to modem mode (internal router bypass).

If you were to upgrade beyond the 100Mbps package, you'd currently likely need to install the development branch of Openwrt (until the next full release comes out), which has some significant performance improvements.

How can we make the lantiq xrx200 devices faster For Developers

I'm not aware of any issues with its ADSL, it worked fine for me, however there is reportedly an issue with vectoring support on VDSL, but a fix seems to be close (vectoring not available on my line anyway):-

I noticed that usage of mei_dsm_cb_func_hook is patched out in the Lantiq VDSL MEI driver in OpenWrt: https://git.openwrt.org/?p=openwrt/openwrt.git;a=blob;f=package/kernel/lantiq/ltq-vdsl-mei/patches/100-compat.patch;h=75e1500171a748c7b616758e635e0a2ded5871e2;hb=HEAD#l385 This is a callback function that would be defined in another kernel module which is currently missing from OpenWrt. The purpose of this callback is to send error samples to the VCE (Vectoring Control Entity). Without those …

Also if running a mesh wifi on it on 5ghz radio, you need to uninstall the 5ghz -CT firmware and replace with the non-CT version.

To date, only models with WIFI-6: AX, USB-3 and gigabit ports are to be considered as interesting and if possible at a reasonable price

I looked at the characteristics of the Mr8300 that in France you can find 79.99 euros at amazon which seems to correspond

only models with WIFI-6: AX, USB-3 and gigabit ports are to be considered as interesting

Other users with other usecases may find USB3 completely uninteresting, dito for Gigabit and Wifi6.

Can get from $20-$50, Mediatek chipset handles a lot in hardware. CPU doesn't break a sweat when this device NATs at a gigabit. MIPS 880mhz cpu is less beefy than ARM devices, but it handles data so well that basically all the CPU power is available for your tasks. This device sold me on Mediatek.

I really dont want the A7v5 and and rather use one of the 6700v2's as my primary, but I cant configure VLANS (vlan filtering) without soft-bricking. Seems the MT6721 chipset on this router use DSA configuration and dont support the older style switch configurations. so its been a dead-end getting vlan tagging working with them. As dumb AP's, they work with multiple vlans, no problem, no config required.

Interestingly, I followed your advice to get a DIR-860L, I may follow this as well, looks like it it quite capable for the money.

A friend of mine got one, seems to run stable in general and range is certainly better.
I've ordered two myself to compare the Linksys MR8300 ones I have. I think they're mainly interesting because ARM64 is a much better platform (including crypto extensions), SoC development seems to be progressing more than IPQ4*** (which works nice although there are some issues with the ethernet related subsystem) and WAVE 2 11ac should be fine too. The DIR-860L isn't bad (MT7621) but its starting to show its age and interest is declining so I would expect more issues further down the road.

Yes, it was on sale briefly.