The binary kernel provider by TP-Link is a PITA and the free driver
https://github.com/ulli-kroll/mt7610u is not fully working yet.
Apparently, there is no effort from TP-Linux to provide a compliant driver.

Which 5Hgz ac wireless USB stick would you recommend for GNU/Linux?
I am running latest 4.9 kernel, need a fully working USB stick.
It does not matter if I need to compile and if drivers are not in kernel.
I simply need something working for experimenting ac networks.

Best 5GHz USB Wifi Adapter to Work with OpenWrt
Would TP-LINK Archer T4U v2 work with OpenWrt?
What is the best nano-sized dongle to use on a client with a LEDE AP?
ffries April 10, 2017, 10:39am #2

After review, I am planning to buy a DLink DWA-171.

Not the one from D-Link ?

Yes, I corrected. Feel free to propose your best choice for GNU/Linux./

I tried actually to search for one last week, but noticed pretty quickly that practically all require some kernel driver installation & compilation plus that the possibly included Linux drivers are usually something for old 2.6-3.10 kernels.

Anyway, you can't build anything serious around 2.6 kernels. This is a major point for LEDE to support latest kernels.

Currently support for 802.11ac USB devices is bad
For both Mediatek and Realtek devices.

And I know this

even with out of tree drivers?

"Well-supported Linux" device and out-of-tree drivers would be a contradiction in itself, as the vendor usually doesn't care anymore once they've thrown the code dump over the wall, which means bugs (and support for newer kernels) just won't get fixed unless the driver actually is mainline (non-staging) and of mainline quality.

At least free software drivers eventually get fixes.
Some companies release firmware from time to time.

I purchased the Link DWA-171 as driver should be: 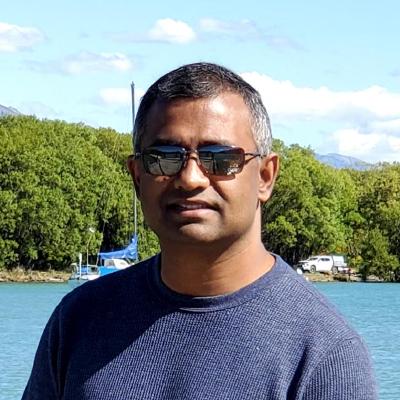 I want to have hardware with great support from a community.

The problem with of tree (OOT) drivers they are OOT
FWIW:
I'm currently working on the Mediatek device.
The code base for Realtek is pushed back onto the fridge.

@ffries
Forks and stars doesn't indicate a good driver
The driver must be rewritten.
Look here into my fridge 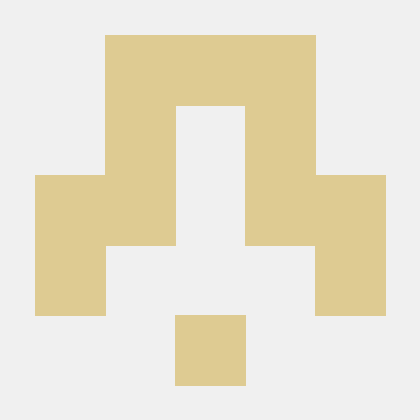 rtl8821au/rtl8812au driver for linux. Contribute to ulli-kroll/rtl8821au development by creating an account on GitHub.

Thanks for the hard work!
Delicious !!!
I will use your rewritten driver when the DWA-171 USB key arrives.

By the way, I tested the TP-Link T1U Nano USB with mt7610u,
but it did not work and I finally shipped back the USB stick.

What do you mean by "Adding cfg80211 interface is out of scope because of missing concurrency with STA/AP/Monitor Modes together."
Will I be able to use iwconfig or iw to configure the USB key?

For cfg80211 I will answer in general, I'm too lazy to look from which README.md is this sentence "out of scope".
I throw my code on github, so someone can look at it

For cfg80211 I must look in every source file for changes and rebase them onto my changes, which is impossible to resolve. Or take large amounts of time, which again is pointless because upstream will only accept drivers with mac80211 support.

For the driver name aka original I use common kernel hackers naming scheme.
vanilla Branch-> unmodified

For userspace support aka iwconfig/iw
I may work, this is the problem of the in driver 802.11 (wifi) stack.
Sometimes this is wrong/incomplete or whatever.
In mt7610u I detect I memory leak on monitor mode.
Actually on request for this exhibition
http://lasact.de/

And I will get rid of this and here comes mac80211 in place.
But this takes large amounts of time to rewrite this.

I received the DWL-171 today and it works like a charm.

Follow-up question: Are there any sticks that would work out of the box with precompiled LEDE 17.01.x? I'm not quite ready to give up on my WD N750s yet, they work exceptionally well, but I'd like to get AC wifi going. They don't even have to be "nano", space is not an issue.

In LEDE 17.01
NO
Unless you build the driver against LEDE

Were there any news in last 12 months? Are there any 802.11ac usb dongles that work with latest Lede?
From my research it seams that there are no qualcomm usb 802.11ac devices.

Are there any 802.11ac usb dongles that work with latest Lede?

I have the Alfa listed above. Works great. Will work in OpenWrt when the proper driver is installed.

Any Update one year later?
How are those sticks supported in OpenWRT 19.07?