Since I upgraded to 18.06.2 (just after it came out) I've had periods ksoftirqd would run very high load. It's a stock R7800 with one extra package installed (openssh-sftp-server 7.7p1-1) with a fairly low-end internet traffic (the device is behind a 45Mbit/s connection).

I did a full reinstall without retaining settings and without restoring an old backup but the problem persists. Any idea what could be the problem? 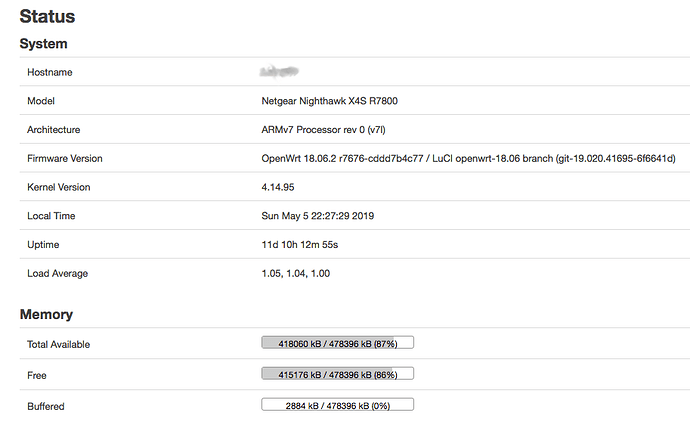 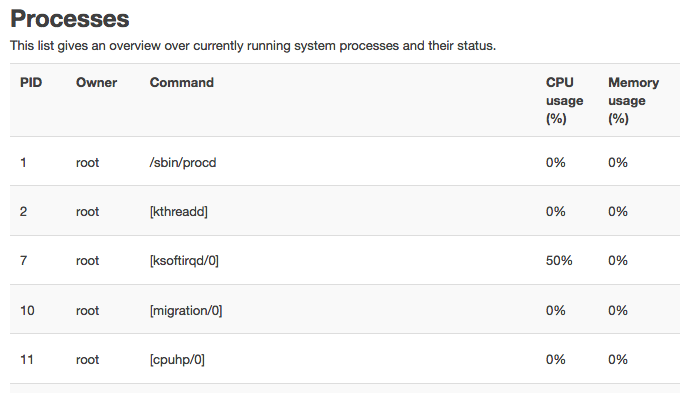 I get a sense it has something to do with the wireless driver for one of the radios. When ksoftirqd is maxed out Radio0 is essentially non-functioning. It usually has at least a number of devices associated with it, the rest using Radio1, but not while ksoftirqd is playing up.

When I try to restart wireless for Radio0 the whole router crashes and restarts. Afterwards the ksoftirqd issue has gone and Radio0 is functioning again, at least for a while...

Are there known issues with the driver for the Qualcomm Atheros QCA9984 802.11ac radio?

Are there known issues with the driver for the Qualcomm Atheros QCA9984 802.11ac radio?

On the advice in one of those topics I have switched the ac radio to use 20 MHz channel width and haven't had any problems for a week now. It limits the speed on the ac channel to 144 Mbit/s but considering my DSL is only 80 Mbit/s down that is no major issue at the moment.

I'll keep an eye on developments with the ath10K driver.