Can't find rsnapshot anywhere on opkg, but I know it's available via entware. Can I just install the .ipk from entware?

For context, I'm running LEDE snapshot on a Xiaomi Wifi Router 3G. My previous experiences have been with asuswrt-merlin and entware on that platform (and desktop linux) so I'm not really sure how to install 'outside' packages and handle relevant dependencies.

I don't know if entware can be used. You could try to compile the package with lede SDK. 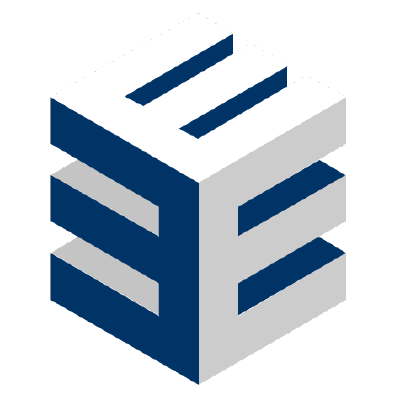 Thanks @mikma, odd that such a common (IMO) package isn't available anymore when it used to be.

After a bit of messing around I managed to install entware-ng as follows:-

So now I have two different opkg installs. Looking at entware-ng's unslung script, all it seems to do is extend PATH so the binaries in /opt/{s,}bin get priority. The resulting /opt folder takes 14.1 MB, fortunately my router has more than enough space for that (my older ones do not).

Odd that there wouldn't be an easier way to just add entware's feeds to openwrt/Lede though. This isn't the only package I've found which is missing/no longer in openwrt/Lede's repositories.

TY, you saved my life