Let me preface this with that I have never owned any USB 2G/3G/4G modem before. Also, no, this doesn't specifically have anything to do with OpenWRT itself, but people here tend to deal with these kinds of subjects quite often, so there are bound to be people here know about the topic. I do apologize, if me posting here offends someone, but I don't really know of any better place to ask.

So, after a brief moment of Googling around, it seems practically all USB LTE modems are actually some sort of miniature routers, offering a WiFI access-point and all that crap. Are there no reasonably priced ones (for European market) that are just plain modems, with no extra router-type functionality? If not, can these ones with router-type functionality be used as plain modems, disabling all this access-point/NAT/firewall/etc. crapola?

There are, read Mobile SIM solution.

For higher performance like serving a whole house, I would buy a card and adapter, or a router with internal slot. The market for a form factor that plugs directly into USB on the side of a laptop has become very small, and all that seems to be left are no-name, low performance (LTE4) devices.

buy a card and adapter

Well, the issue then becomes one of finding a card and the adapter for it. Would need to work in Finland and be easily purchasable on Aliexpress, eBay or similar, and be budget-friendly. Speed isn't a concern, since it'd just be a rarely-used backup.

a router with internal slot

Nah, I don't need or want any more routers. 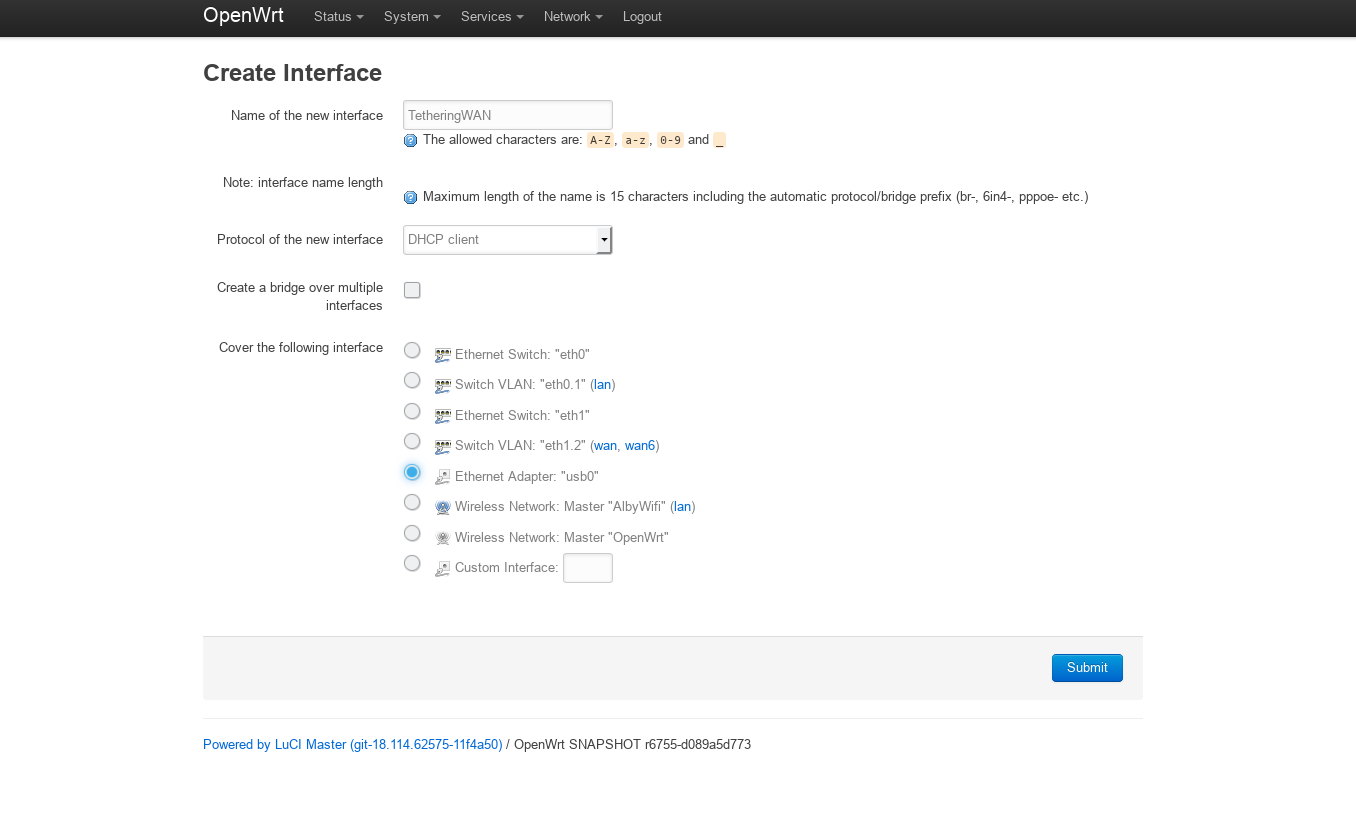 Thanks, but no. A smartphone isn't a plain modem nor can it be used as one (or at least I am not aware of any that can)

Take a look on USB LTE stick it is the model that i have. I have 2 of them working heavily and i recommend the s version. The link from the member Lynx shows ways to re-flash it.

Now that is useful! Those sticks do still seem to be reasonably well available and I totally do not mind that it's not a high-end, high-speed device.

Out of curiosity what's the use case?

Backup-connection. I do have gigabit fiber, but I do want at least some connectivity both in and out, even if that went down.

Oh, and there are some Chinese websites (electronic components) that I cannot access from my current IP-address, it seems like my address has been banned by them for some completely unfathomable reason, so I could add policy-routing though the backup-connection just for those sites.

You could have read the thread in this 1st reply its all there, but the s mod/model.

I see zero mention in that thread explaining that there exist two different versions of the stick, one with the router-functionality and one without, nor do I see any mention that one can flash the router-version into the modem-version.

That would be the mifi devices mentioned.

And exactly what I wrote in the last post, but the s mod/model.

I don't think you can reflash a MiFi to a s model, but a h model (hilink) to s.

So, you're saying I should have just known about that, even though I literally made this thread asking about that stuff? Yeah, no. I did not know about the different models nor did I know that they can be flashed from one to the other.