Specifically, method 2. Worked well for me.

The 1GB problem can be solved with custom builds.

Kernel 5.4 has XDP support for the Ethernet driver, which should be a nice bump in speed.

My view of the Omnia is that it tries to do many things well, but in reality does several things poorly.

SATA is the biggest example. The SoC supports SATA 6G yet they chose to go with a separate miniPCIe card that is limited to 2G.

There are two USB ports but they both share the same power source (connect two hard drives and watch one fail).

I currently don't run my Omnia. Curious if anyone else has success with it. It ran well when I used it.

Ok. I used the first method. It is bricked by updating with the sysupgrade file. However I realized that this thing is a bit of a mess. The processor seems the same as the Linksys WRT3200ACM (except that the Omnia processor has a lower frequency), but I don't know why the switch function doesn't exist in LuCI on Omnia. If I can put Turris OS back on it I'll keep it that way or I'll try to sell it. However, I am addressing a good APU.

Because the driver changed to DSA and there is only limited support for it with (L)UCI.

There are two USB ports but they both share the same power source (connect two hard drives and watch one fail).

Not happening on my node, two USB drives connected on the exterior ports and neither fails.

Patience! I got my purchase wrong. Linksys Armada 385 1.8 GHz supports switch on 19.07 and developer snapshots.

Different devices/targets. For the TO DSA is leveraged as switch driver and for that reason there is no switch section in LuCI (there are threads in this forum about the matter).

The Linksys is probably not utilising DSA but I have not looked into the source code.

That is the just the download directory but that does not mean that the build conf is the same for each device in that target class. You would have to look into the source code for that Linksys device whether DSA is configured or not, but I reckon it is not if the switch section is present in LuCI.

I note that the upstream kernel rejected OpenWrt's swconfig, so the way forward is probably DSA for all architectures. The omnia PR came well after the decision to switch to DSA was made, plattforms that were added with swconfig before, like the 3200ACM are allowed to keep swconfig for the time being, but see https://github.com/openwrt/openwrt/pull/684 for some back and forth over the issue. In a sense the DSA issue bites the omnia simply because it seems to be the first router that experiences the full impedance mismatch between swconfig and DSA...

You should be able to use method 1 again. Just make sure to pass sysupgrade -F and -n

I tried the first time with sysupgrade -F -n on 19.07-rc1, but it didn't seem to change anything between the medikit (file 1) and sysupgrade (file 2), same memory, same filesystem, etc. So I tried 18.06.5 and the -F option was not needed, but I got a brick after the reboot.

Can you try snapshot and report back if it works for you? 19.07-rc1 and -rc2 might be probably broken as I've forget to backport one patch https://github.com/openwrt/openwrt/pull/2340#issuecomment-561317688 sorry.

Ok, Friday I will be given the serial cable. I'll let you know using the snapshot.

I remember asking the Turris people for netcat support by default but their response was that the only usable port would be the WAN port and having netcat exposed over WAN would be bad.

Who wants to use OpenWRT must necessarily avoid Turris.

the omnia punches pretty much way above its weight class. Sure, that is not all there is to networking

well said!
it is probably the best in class of all-in-one devices but not de-classing.
a very nice tinker device, but (hence?) has more quirks in comparison to price and performance than other solutions.

In the end with the serial cable, of course with a bit of imagination (given the smallness of the guide; but what do I expect? The ready meal? It's normal that I buy a new car, but I have to think about how to develop the engine and refine the oil for fuel) I managed to recover Omnia, this jewel of the 21st century! The state of human and divine art! With Turris OS however, that of installing OpenWRT there is no way. Let's say it's really forbidden!

After all my experience with Turris OS lead to the following consumption/solution:

I have quite a hard time to get virtualization running - I am right now working on getting a x86-installation inside vm working which is just as pain as using those consumer bluff packages, even though I am using pure Intel Hardware by now for the virtualization....
I will for sure abandon the virtualization project as soon as I have to admit it doesn't work. Therefore...

There are also cards with case at the same pprize of Omnia, not to mention MOX, but with 2, 4 or more Giga of RAM, a minimum of 16 Giga of memory and quad-core x86_64, fully supported by OpenWRT.
I don't mention any names or someone may think they pay me, but I'm just a private person

...may I ask which devices exactly you are talking about? 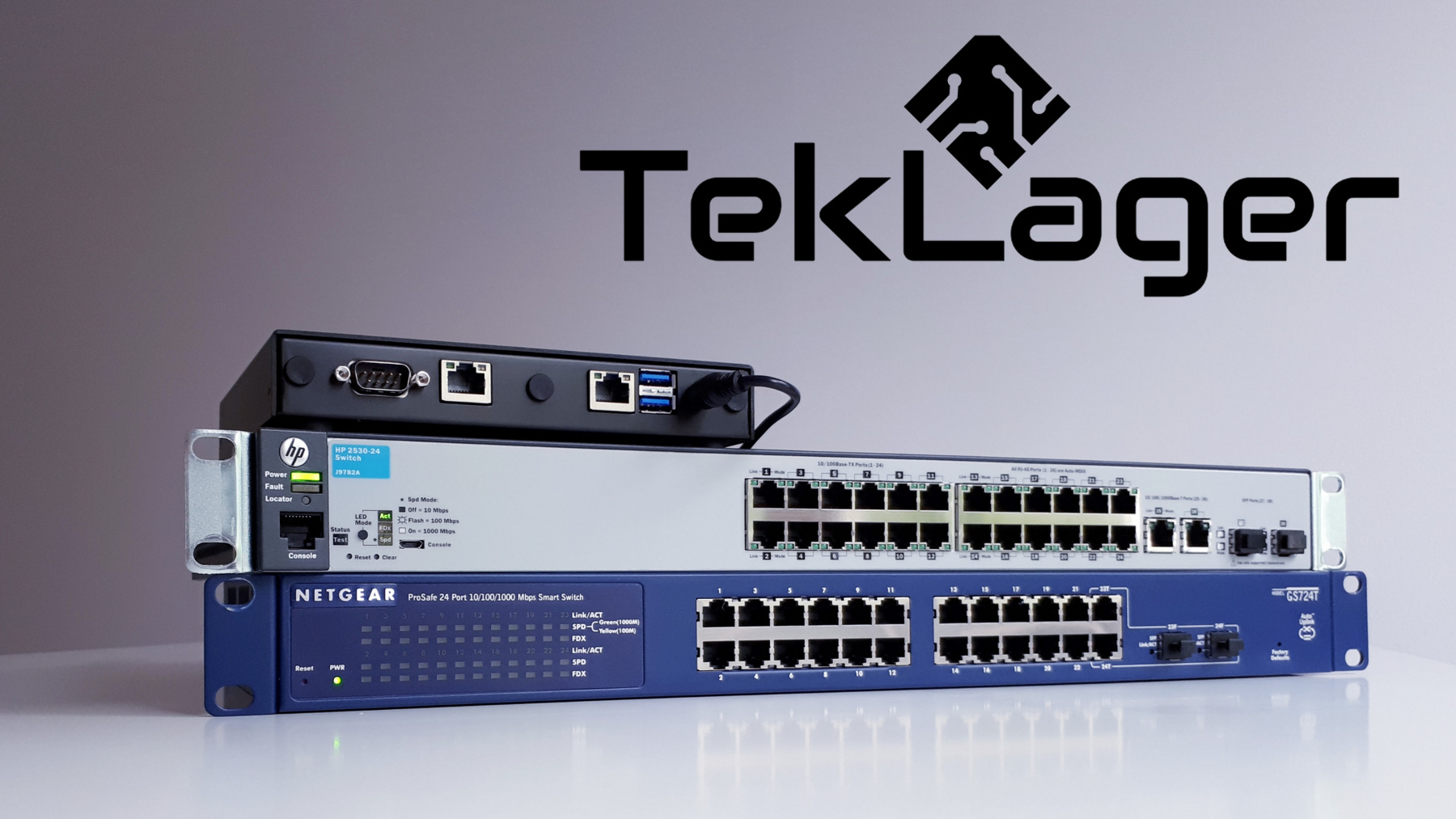 
Redo your eyes, but this is perhaps one of many. I do not know. I discovered them too late. You don't need virtualization here.
I ran into Turris, because they have great marketing and are committed to it, but I misunderstood their project, which is completely amateur, but presented as a professional thing.
1 Like
neheb December 14, 2019, 8:46am #40

I wouldn't quite say that.

The ethernet driver's been getting really good upstream development. It even has XDP support!!!

As an access point it's not great. Maybe it is with good wifi cards...

apu is also an embedded device with a lowpower cpu. dont expect too much.
also i would not trust a shop that has an affiliate deal with a "vpn-vendor".