I'm interested what download speed am I supposed to racionally expect from my TL-WR1043ND router. A few kb/s or maybe even a Mb/s? Currently It's downloading with very random speed from totally idle to a few kb/s but I'm not sure if I misconfigured something or that's what I should expect from my router as it's not a torrent server...

(Ps.: On PC the download speed is obviously normal, so it's not the torrent which is inactive)

If you're on a v1 I'm honestly surprised it hasn't crashed yet (32Mbyte wont get you very far) but it will for sure swap a lot which would explain your poor performance. v2+ isn't much better, 64Mbyte is still very little so perhaps slightly better performance if any at all. The "slow" MIPS CPU will for sure not help you getting any kind of speed records. ARM and at least 256Mbyte is a minimum if you want to achieve any kind of "decent" performance but I'd highly recommend 512Mbyte or more due to how bittorrent works.

Sorry, I forgot to write, but I'm on the v4. Actually I've still got 12Mb Free Ram, meanwhile Transmission eats up about 16% of total. If I can believe the top command CPU is nearly unused (1-2%). Obviously I'm downloading to an external HDD.

While writing this topic I just came to the conclusion that it's the IO which is actually the current bottleneck. To my Samba server I can read by about 7mb/s and write with 30kb/s which seems to be terrible.

If I could actually utilize the router to download with 500-1024 kb/s that would be far enough for me.

I'm using an NTFS HDD which might be connected to windows later, that's why I'm not using EXT*. I knew it might not be the fastest solution, but this 30kb/s writing speed is just ridiculous. Do you know any reason why it could happen? Or should I open a new topic with this particular topic?

After some googling, I've found that my problem was that I attached the drive with the "sync" parameter, which made things terribly slow (I've found it in an official suggestion...)

After removing the sync label the router could actually download with 1-1.5mb/s which is actually pretty great in my opinion

Obviously not an ARM64 IoT device, but pretty good for casual stuffs

From now on the limiting factor is the CPU. I've still got plenty of RAM (12Mb) left and only at most the forth of the IO is used.

Thanks rubber duck! (link if you don't know it) 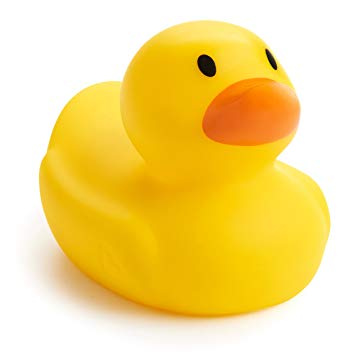