Hello LEDE-Team,
can you please contact the Freifunk Team from Leipzig ? 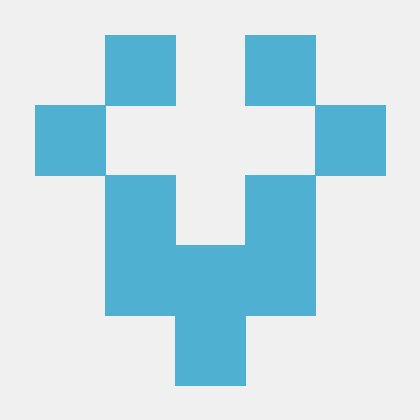 Mirror of https://git.lede-project.org/?p=source.git Please send your PRs against this tree. They will be merged via staging trees and appear in this tree once the staging trees get merged back int...

yes, n3ph and me need some git-help. also we are unsure if that should be two different tasks.

p.s. about the files at http://gadow.freifunk.net:8004/srv2/lede/tplink854/
you can flash it on stock firmware to get lede on the device. afterwards you can update/upgrade with the "normal" sysupgrade 850 v1/v2 Firmware (using sysupgrade -F -n filename) but take care about your config!
also see discussion about ethernet-less configuration http://lists.infradead.org/pipermail/lede-dev/2017-February/thread.html

so, we got no help yet.
sometimes, when asking LEDE-developers, they have several reasons for (not) doing that.

so, we got no help yet.
sometimes, when asking LEDE-developers, they have several reasons for (not) doing that.

But indeed, we already have problem with supporting devices with just 4 MB flash size. Actually, the TL-WA850 v2 I made support for wouldn't probably even get official release images... there is not much space left to fit basic stuff (TP-Link devices with that broken, complicated and over-engineered 'safeloader' image types need a lot of additional flash space for different crap related with 'safeloader' - that's limiting available flash for firmware even more).

And another story is WiFi-only devices... I hope to bring some changes related to this topic soon. Then maybe I will help you bring support for TL-WA854 v1/v2 and TL-WA86x into LEDE