Yeah, it's off topic in this thread, create a new one.

since the APUx exist why are they still stuck with the GX-412TC cpu ? There are plenty of more powerful cpu now...
Their latest innovation is a 1Gbps SFP port... 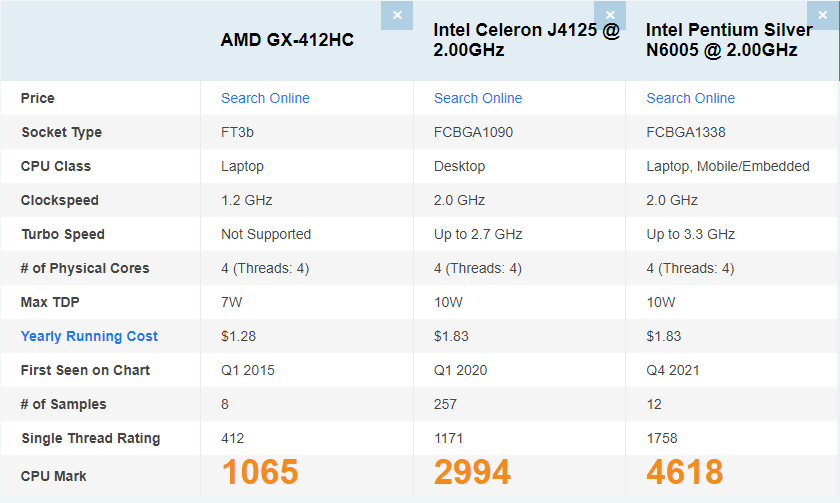 cheaper, and competent enough to do 1gbit routing ?

This is not compatible with the marketing.

Marketing: Persuading people to buy products they don't need with money they don't have, to impress neighbors who don't care!

Marketing: Persuading people to buy products they don't need with money they don't have, to impress neighbors who don't care!

It's up for interpretation, I guess.
You (obviously) don't need any better CPU for 1gbit routing, so that's spot on, unless something else was promised, where the GX-412TC underperforms. 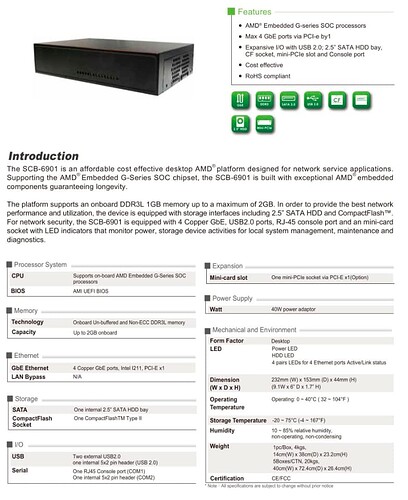 fwiw, while I haven't tried myself but you can use mpd5 to get better PPPoE performance.

For those who are interested here are some benchmarks for the NanoPi-R5S.

@frollic thanks but not sure if i understand all ... is it possible to simply answer if it can or cant handle 1gbit / stable etc... thanks

If you want a simple answer, then it'll be 'no' - given that this device isn't supported by OpenWrt, yet.

i though its supported as metioned here on forum... hm so at the beginning ... no clue what hw to go for ...

Within the scope of this thread and considering a roughly 100 EUR/ USD budget (e.g. that of a r5s with shipping; if you're lucky you may get one for half of that, but that may require persistence), maybe a used Sophos SG115/ rev. 2 or XG115/ rev. 2 would be an easy answer (it'll be bored with mere routing, I can't really put a number on its SQM capability at full speed though).

I have a few spare Sophos devices that I'll offer here before listing on ebay. PM me if interested.

PM me if interested. Shipping would be from Zip Code 30101 in USA.

In France, you can get used OverTheBox appliance for 50/80€ max
https://www.leboncoin.fr/recherche?category=15&text=OverTheBox 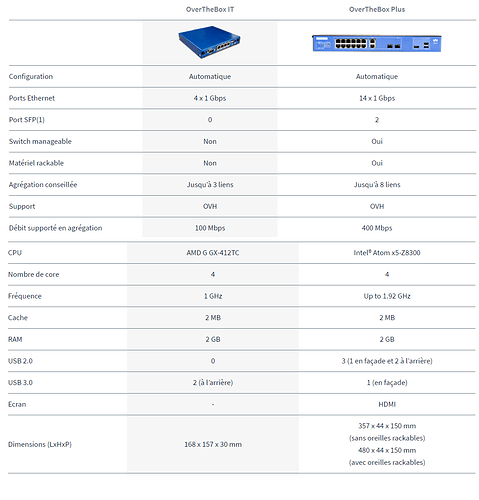 Germany here (but the base line works in every country):

I was not really frugal while spending, primarily wanted 8gen intel and non-smoker parts, as the system might also end up as a Win11 office system. I also own another 8gen intel and like to be able to switch around parts when needed. Put some time into picking low power consumption parts: intel+asrock/fujitsu mainboard+Pico or a modern Corsair RMxxx PSU likely result near 10W idle operation.

parts roughly worth 220€. You can easily get lower than this even with 8gen intel, as I made a few non-ideal purchasing decisions

minor drawback: A mini mATX case is still a bit bulkier than a wall-hangable appliance (but on the other hand easier to replace parts).
My lession for the next one: will go for a Corsair PSU, had some setup issues with the Pico. 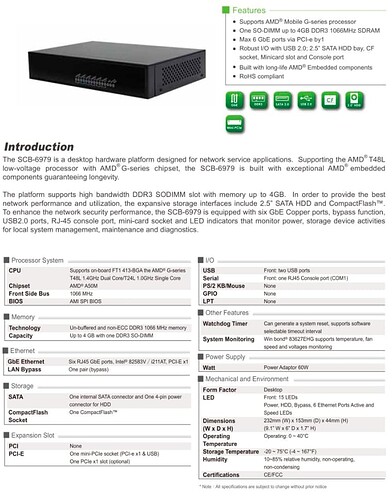 Ran across one of these today, looks pretty competent, at the right price (currently $70 new, on US eBay). 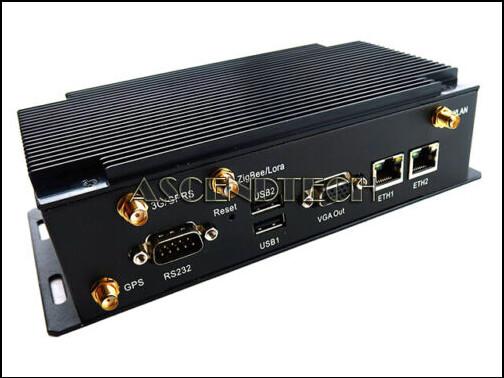 Do you still own any XG devices? I didn't have any XG on hand when submitting PR to have Sophos SG/XG line supported by OpenWrt (defining the device and assigning ports to LAN/WAN properly), so would be nice if you could confirm wherever 22.03 works on them.