Time to add another radio?

Hey all,
I have been running openwrt on a ubiquity routerstation pro running an Atheros AR7161 rev 2 chip. Its setup to do a 2.4Ghz SSID and here are some more stats:
Channel: 1 (2.412 GHz)
Tx-Power: 27 dBm
Signal: -43 dBm | Noise: -95 dBm
Bitrate: 48.8 Mbit/s
The problem is I just moved to a streaming service (so 3 fire sticks) and have a laptop and 2 tablets and nowadays I am seeing the iPad getting kicked off from time to time or the laptop just dragging when downloading. So I am starting to think I have saturated this radio. So I ask this:

So any help or tips would be greatly appreciated!!

Your results would probably be better with a more modern 802.11ac based router, ideally with Mu-MIMO support (although offloading your high throughput clients to a 802.11ac/ 5 GHz link probably would already achieve the biggest improvement); the 2.4 GHz band just is overpopulated and more limited in terms of throughput. Devices based on ipq40xx (e.g. AVM Fritz!Box 4040, ZyXEL NBG6617), ipq806x (Netgear r7800, ZyXEL NBG6817) or maybe mvebu (e.g. Linksys WRT1200AC/ WRT1900AC/ WRT1900ACS/ WRT3200ACM/ WRT32x, Turris Omnia) would probably be able to replace the features you're currently expecting from your rs.pro, while providing better (concurrent dual-band) wlan and more CPU performance.

Sorry needed to add, I am pretty cheap so the idea of adding a card and few parts for 50 to 75 and wouldn't have to migrate all my devices over (there are tons of other ones in my house, I only mentioned the hogs). So if I setup a 5ghz SSID and migrate devices over and kill the 2.4 SSID would this help?

That's why I included the ipq40xx devices into the list (still faster than your rs.pro), both suggested specimens sell for under 70 EUR and provide 2x2 802.11ac wave 2 with Mu-MIMO support.

802.11ac cards aren't manufactured for mini-pcie - and even half decent 802.11n cards are getting slightly hard to get in a mini-PCI form factor (and well overpriced).

ok i gotcha, I did a quick google though and didn't come up with anything for the ipq40xx devices. I am really sorry I am out of the wifi game. Can you elaborate on a device with that chipset?

The "xx" is that there are variants on the chips.

See also https://openwrt.org/toh/start, but @slh looks like he's named some of the more robustly supported of the units.

I intentionally only listed those that:

Do the open drivers for those devices support MU-MIMO? I was under the impression that there is no open support for it, and I know for sure that Linksys' WRT devices don't.

Or you could just

solve the RTL8812au driver issues with Linux / openwrt and get a 10$ usb double band dongle !! Do you have a spare USB port ?

1x 10$ usb dongle to give away as an insignificant reward, hoping to never see it again

Can’t do that !! Is working in windows !! And the shipment to Spain is not that cheap !! 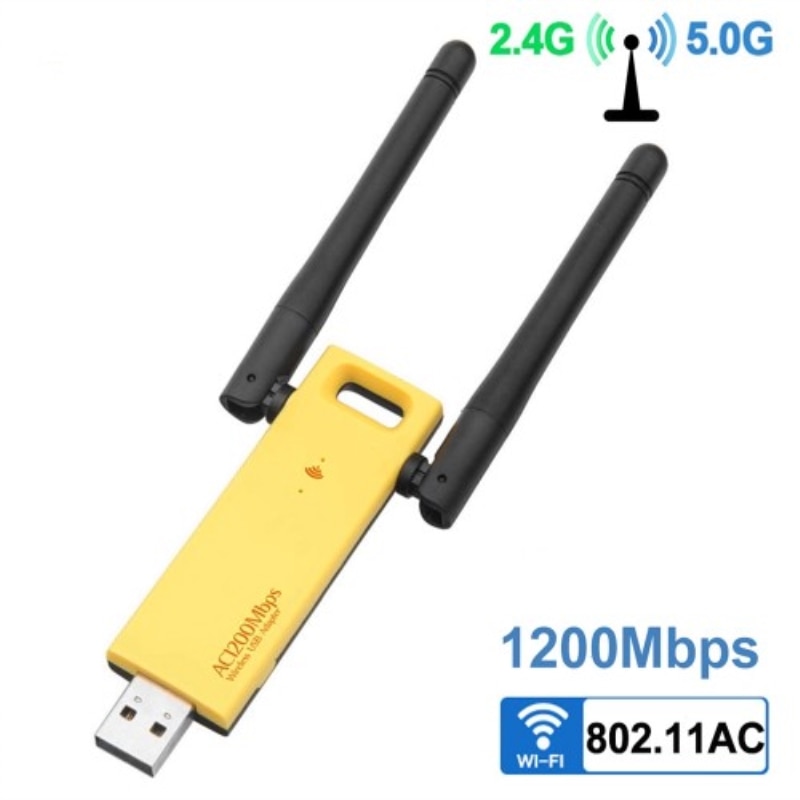 Just kidding I know you guys are always busy. Thanks psyborg indeed.

USB wlan cards are usually unsuitable for AP mode support, even less for long term operations - even the devices that have good driver support (and that can't be said for the realtek USB devices).

Hi can you please elaborate on:

I am talking as home device to expand home wifi coverage

The long discontinued and thus rare version 1 TL-WN722N (Atheros chip) is the only one worth having. The versions 2 and 3 are completely different inside with a Realtek chip which has little or no open driver support.

The only reason to set up a router with two radios on the same band is if one has a highly directional antenna because its AP is distant. Otherwise you will get better results running multiple interfaces on the same radio. Two radios next to each other on the same band, even with different channels, will jam each other and greatly reduce performance.

So far I haven't found any USB wlan card capable of reliable AP mode support, and I'm actively following wlan development since before the 802.11b standard, which means almost 20 years by now - and I'm sitting on a collection of more than 40 different wlan cards from those different eras. While most of those can do a decent job for STA uses, I wouldn't use either of them in AP mode or in 24/7 operations (and I tried many of them in this capacity). Problems include, not supporting powersaving clients (read anything with android, iOS, windows mobile), clients taking a long time to connect/ auth (or failing to do so alltogether), connections stalling (claiming to remain connected, but no packets flowing), frequent device resets - and that's just for the few cards whose drivers claim to support AP mode in the first place).

AP mode requires a number of features distinct from those needed for STA mode, but given that vendors don't market USB wlan cards for APs (real ones produced in the millions, not just a driver feature used once in a blue moon by a handful of endusers), these features generally aren't tested for USB devices and their firmwares - this means bugs will creep in and won't get fixed. Most devices (in particular ath9k_htc) are also plagued by very little hardware ressources (RAM!) for the on-device USB core (SOC) controlling the wlan chipset, this severely limits the number of connected STAs (the wireless hardware needs to keep track of connecting STAs, but if RAM isn't sufficient for that…) and causes more issues along the line. Furthermore many, if not most, USB wlan cards have a tendency to overheat when pushed hard/ used 24/7 under these conditions - not even considering the abysmal antenna situation.

Thanks for the highly informative post. So what about these routers home commercial ones with tens of antennas 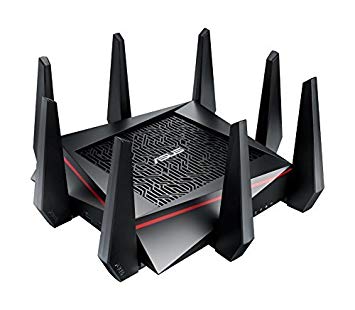 What about the list I've given you in the first response? The ones from that list are known to work well (and all of them are significantly cheaper than your suggestion). The one you refer to is Broadcom based and is not supported by OpenWrt.

Yes, 802.11ac and 802.11ax need more antennas than previous standards - that in itself isn't a problem, although good devices with internal antennas aren't necessarily any worse - if the vendor knows what they're doing, they might even be better.

The only reason to set up a router with two radios on the same band is if one has a highly directional antenna because its AP is distant. Otherwise you will get better results running multiple interfaces on the same radio. Two radios next to each other on the same band, even with different channels, will jam each other and greatly reduce performance.

I was asking about this in relation to the tri band router. Don’t mean to steal more of your time but your answer was very educative.

The regulations establish two unconditionally usable sections of the 5 GHz band, one near 5.0 GHz and one near 5.8 GHz. The band space in the middle is subject to more regulations and not used much. "Tri band" routers have one radio for the low end of the 5 GHz band, and another for the high end. The frequency separation is far enough that relatively cheap bandpass filters can be built in to prevent interfering with each other.

There are a couple of triple-radio devices, especially among the higher priced ipq4019 options, where the third radio supports both the 2.4 XOR 5 GHz band; this can be very useful.