I'm trying to setup Pi-Hole with LEDE in my home network. After some search on the forum/google I've tried a lot of things with no luck and I'm very frustrated.

As far I could understand, one of the best options is to set DNS server to clients via dnsmasq using dhcp-option but none of my DHCP clients seems to asign that DNS server.

After restart dnsmasq service I coud see this config file is loaded:

But when I issue dig command in a dhcp client I'm getting:

To see if your Pi-hole is working, do some surfing then go to http://[Pi-hole hostname or IP]/admin and you should see that some queries have been blocked. I usually have around 4% of my DNS queries Pi-holed.

As you comment, take a look at the configuration, I have configured those DHCP-Options:

I'm not surprised, I have 5 RPi's myself

-- but just wanted to make sure it wasn't something simple. Have you looked at the Pi-hole admin to see if queries are being blocked? Those that aren't blocked are going to be passed to the public DNS servers you've specified when you setup the Pi-hole, so I'm not sure that your "dig" test is valid.

dig will let you to perform a DNS query, so is supposed that it will recieve an answer of the first DNS server asigned via dhcp (expecting in my case 192.168.1.145)

Maybe could be any kind of problem with dhcp clients...

I see what you're saying. I actually use a Cradlepoint router for my personal, everyday router and I just have my Pi-hole IP entered as a static DNS server. My clients have the router IP as the DNS server. Your clients should be getting the Pi-hole DNS directly with 6, 192.168.1.145. Have you tried setting "Use custom DNS servers" under Interfaces - Network - LAN and eliminating the DHCP-Options setting? 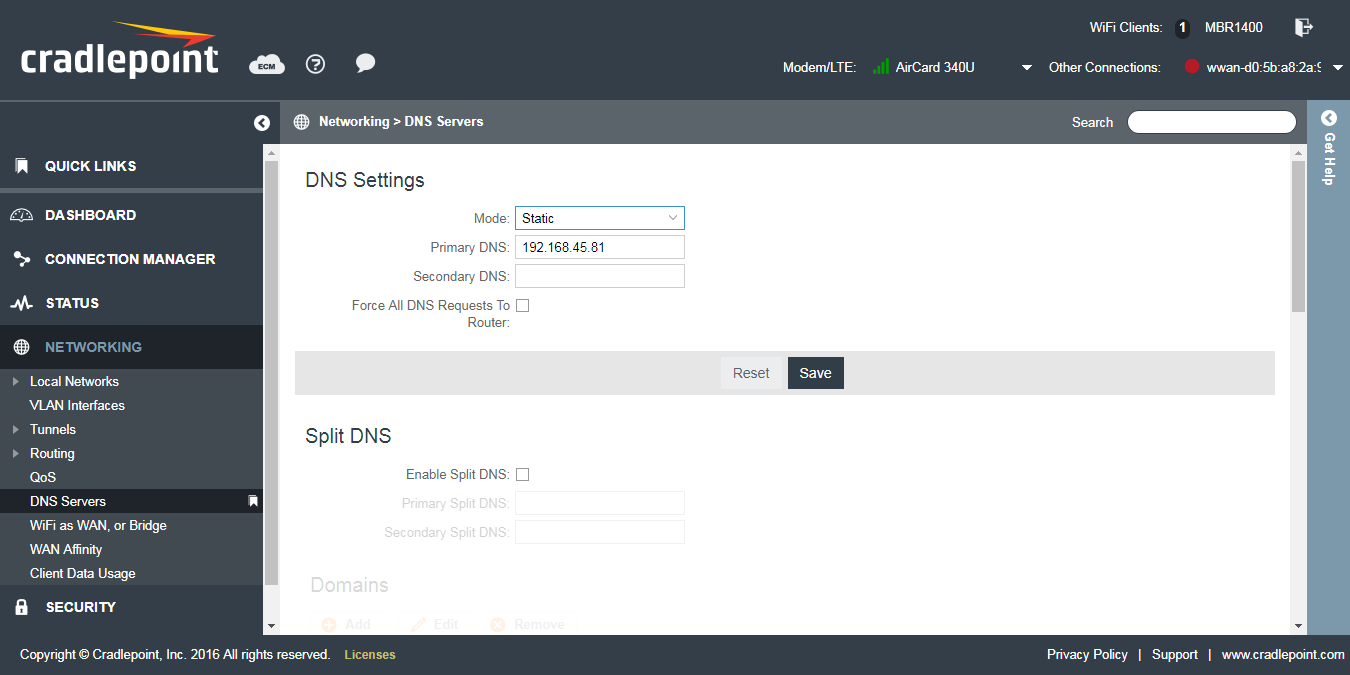 Here's where I'm talking about in LEDE: 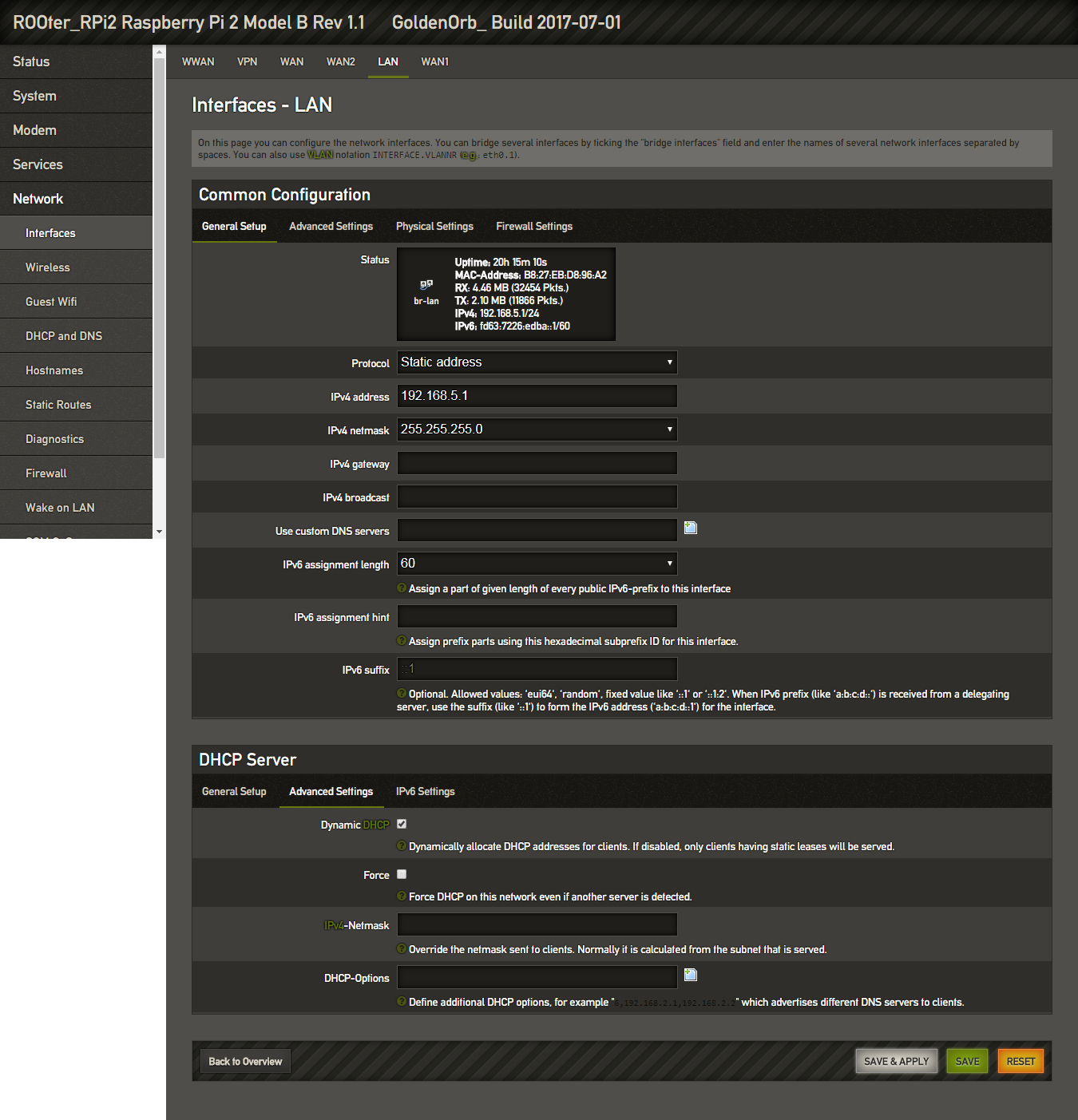 Finally it seems that dnsmasq is doing his job: 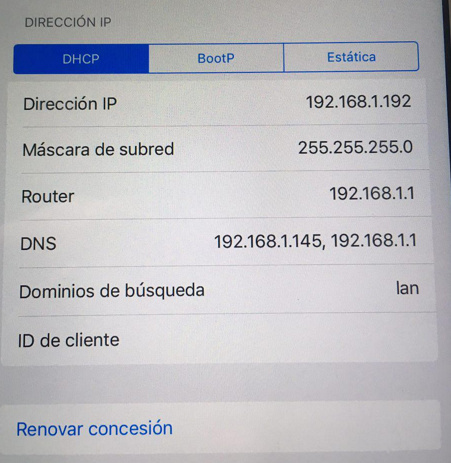 At least my iPad is getting DNS server as expected.

Maybe you need to flush DNS on your other devices?

Now, everything is working ok. It seems that every device needed to flush their DNS.