Small router choice for WoL only, maybe with GRUB menu?

My ISP router does not provide WoL (Wake on LAN) functionality and I would like to add a second, smaller, router for this function only.

No routing or WiFi functionality is needed, what I would like is to either:

Also I would like to show the GRUB boot menu from my main computer inside my ssh session on the router (GRUB can do this with the proper options). Is there an OpenWRT package for such a function ? Am I correct to assume it would be a small package ?

Could you guys suggest a good hardware choice for this ?

I am looking for a small enclosure size and a low power consumption, maybe like the TP-WR802N (or TP-WR902AC), or the MR3020. But although they sell well in my location (Bucharest, Romania), these are old 4/32 devices, should I avoid them for my use case, and look for more expensive ones ?

If I want dynamic DNS, will it take extra space and again make the 4/32 devices unusable for me ?

Raspberry Pis are very powerfull for my use case, but expensive, and they are few and far between these days with the chip shortage. And also I think a travel router like the MR3020 has 2 to 5 times lower power consumption.

Still can not find it in Bucharest, and also no Ethernet port

I have a couple of 1st gen RPi Bs in a drawer, since God knows when, can send you one, if you pay for the shipping. PM me.

How about Gl-inet Mango? They are extremely cheap and small. Also they have 16/128 MB and openwrt support. You can power them with micro-USB cable and phone charger or power bank. 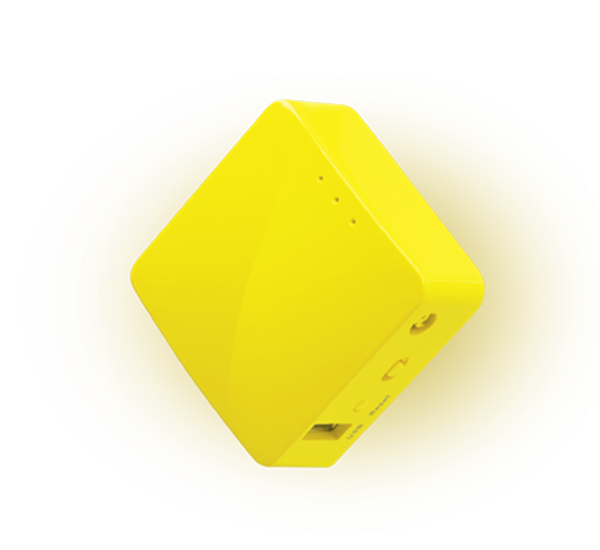 The most stylish mini-sized travel WiFi router. You can easily slip this powerful and VPN supported router in your pocket or backpack.

No ethernet port, as OP already pointed out.
Not necessarily a must, but it would seem so, in his use case.

It's a pity you can't get this anymore. I bought one to work with the Pi Zero, works great:

The dlink dap-1325 is around 80 ron new in Bucharest. If you want to go cheaper pm me

Techdata: D-Link DAP-1325 A1 The development branch can contain experimental code that is under active development and should not be used for production environments. Snapshot images may support additional hardware; however, it is experimental,...

I guess I didn't think about the DAB 1325 as it appeared "not yet supprted" in OpenWRT. The same for Raspberry Pi Zero, I have to say, I could not find it in the Table of Hardware. But I guess the Raspberry Pi own OS would be good as well ?

I was wrong about the TL-MR3020 being a 4/32 device, that depends on the hardware version. V3 and V4 are 8/64 devices, and I found a local seller (vexio.ro) has the right version in stock !. I immediately got one, for the low price and for the extra USB port, just in case I later want an online drive for example. Sadly it has no power adapter, and a quick test shows it could draw power from the USB port of my main router from the ISP. Not sure if this is fine from an electrical point of view, as I obviously do not want to drain the main router of its power.

From the device page I see the USB port does not quite work with OpenWRT :(, and I see that 8/64 devices are not quite good either for OpenWRT ...

Happily, I do not need any routing, WiFi, or UI, so maybe that will help. Getting the right image for my device looks complicated, though.

I need 3 such devices total, and I can't resist the temptation of that Raspberry Pi Zero, for the huge extra space allowing for future ideas like the online drive and openvpn. That Raspberry Pi Zero has no ethernet and no support for HDMI Ethernet Channel (HEC) either. So when you said the ethernet port is not required, did you mean I have to use an USB ethernet adapter ?

hi @frollic,is this device one radio ath9k and another one ath10k?
i 'm still looking for the best openwrt device ath9k.
sorry for the offtopic

Rpi0 can be accessed via single usb (the one used for powering the thing) https://learn.adafruit.com/turning-your-raspberry-pi-zero-into-a-usb-gadget/ethernet-tweaks but you ll need to be able to load kernel modules on the router with usb (I did it so I know it works) I guess in your case the best would be to buy rpi1 with ethernet (see with @frollic above)

What do you mean load kernel modules on the router with USB ?

I am using a Lanberg USB ethernet adapter with Realtek 8152 chipset: 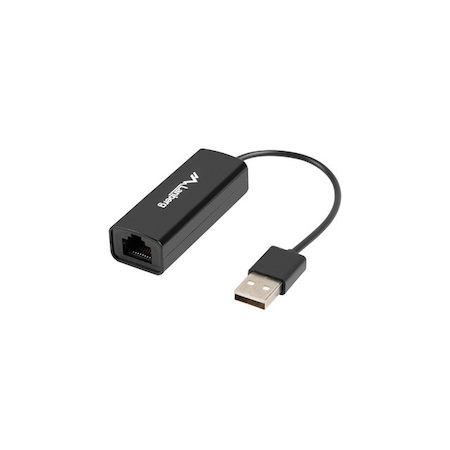 This adapter is connected to the Rpi 0 using the USB port, and to the main router (from my ISP) using the network port RJ45.

Is it possible to build the needed kernel module and include it on the microSD card (Kingston Canvas Go! Plus 64GB) on the Rpi 0 ? Is the Rlt 8152 module already included by default ?

I meant don't use any usb to lan adapter but the plug it into a host that knows lan over usb like cdc_ncm kernel modules but such a host (router with shell access and package management) would already have WoL capabilities. Anyway for your usecase I would go with rpi1 (around 100ron used on olx). If you want new hw then go with rpi0 and usb lan adapters.