For SixXS 6in4 tunnel users: you will need to look for alternatives as SixXS will stop operations in June 2017.

SixXS will be sunset in H1 2017. All services will be turned down on 2017-06-06, after which the SixXS project will be retired. Users will no longer be able to use their IPv6 tunnels or subnets after this date, and are required to obtain IPv6 connectivity elsewhere, primarily with their Internet service provider.

he.net tunnelbroker 6in4 show no signs of possible shutdown in the near future

he.net tunnelbroker 6in4 show no signs of possible shutdown in the near future

...and is far easier to configure than sixxs.

SixXS will stop operations in less than a month.

If you are still using a 6in4 tunnel from it, start looking for alternatives.

EDIT:
based on SixXS statistics, about 40% decrease in the traffic since the sunset announcement. But looks like half of the users are still there. So, likely there are still also LEDE/Openwrt users... 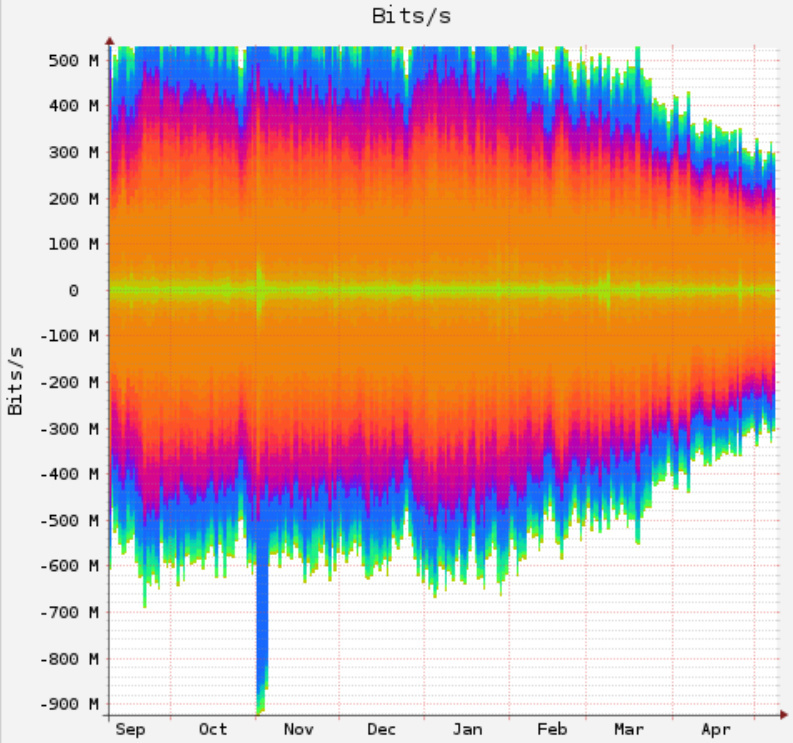 Any alternative for us poor people without a public IPv4 address?? SixXS worked without. I signed up to HE, but I can't get passed the IPv4 endpoint. How to get this working?