Hi all,
So the tip is, simply plug your modem + router in it's own power strip, and that power strip into the wall. Do not plug anything else on that power strip.
How I found this out, is my house was having electrical problems, and I had to run an extension cord from a working outlet, to a power strip to power my PC, monitor and both my modem and router. It was causing lag in video games + video conferencing, and my bufferbloat scores were higher than usual. I concluded that it was because I had my modem+router plugged in with all of my other computer hardware.

Before the electrical problems, I had my computer monitor plugged into the same power strip as my modem and router, and could only get satisfactory bufferbloat scores with SQM QoS limited to 71mb down, 12mb up (+5ms on download).

After my electricity came back, I plugged a power strip into a wall outlet with just my modem and router plugged into it. Now, I have my SQM limited to 100mb down, 20mb up, with the same score (+5ms down bufferbloat, +0ms up).
If you haven't tried this already, I'd say its worth a shot. To some it may be common sense, but I am still new to being techy with internet hardware.

Thank you for reading,
-Jarod

Fiber Optic Internet (to have a stable connection) + Qosify

Use Lag Report to know which ISP offers the best connection and the lowest ping where you live:

WHAT IS THE LAG REPORT? 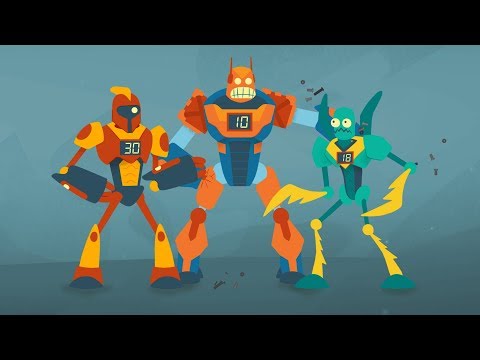 I have used the same power strip for years for the router, ONT, and ISP modem when I was on DSL, and never had bufferbloat or Internet issues.

Granted, electrical issues will cause a host of problems.

Since you were having issues before that, I suspect your power strip was the culprit.

However, your "tip" is anecdotal, and not among common causes, or solutions for either issue.

The best tip would probably to fix the electrical system in the house before it burns down.