I don't know where this guy get the driver, but he compiled it and integred into the firmware.

When login the router using SSH, it shows the LEDE logo and the following info:

The driver is so new that I doubt it is developed by Marvell?

As I tried, the WIFI is quite stable. It is a pity that don't know where the driver come from and it is not open source.

If you have this router and suffer the 5G issue, maybe you can have a try.

Just wondering what kind of backdoors are included...

Yes, it is really use it on your own risk.

The firmware has some China User needed software to bypass the GFW. If you don't need it, you can delete those.

But for the driver, nobody knows.

Since baidu could be very slow outside China, I have uploaded the firmware to Jumpshare

Appears to be based on the alpha git. Which has a new push today.

Thanks for the info. I will have a look.

or this one, this is the real development branch apparently: 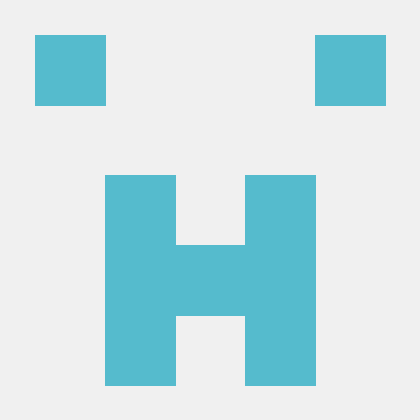 or this one, this is the real development branch apparently:

Yes, this one seems to be more active

@yuhhaurlin points people interested in testing at the one I linked, referring to it as pre-QA, here. The other git is an earlier WIP, but even the pre-QA git is referred to as unstable in the 118 issue.