There are scripts in the directory on the router.
I would like to run them using the Tasker app on Android, like this:
https://openjarvis.com/content/voice-control-from-android-device

Create a process on the router that monitors incoming requests (HTTP Get in Tasker) and some parameter (% voice variable) and using this parameter as an argument, launches one or another script.

I will be grateful for your help.

I would never leave a HTTP server (with privileges to execute scrips!) exposed like that... Can Tasker use SSH?

Thanks for the answer.

Can Tasker use SSH?

Don't know. For SSH I use WinSCP, Putty.

I liked the idea that you can control the router from a smartphone by launching individual scripts. For example, so:
We create the task in Tasker, which recognizes the said phrase (for example, "Time"), sends this text to the router, where the script voiced time is triggered.

Something similar is done here: 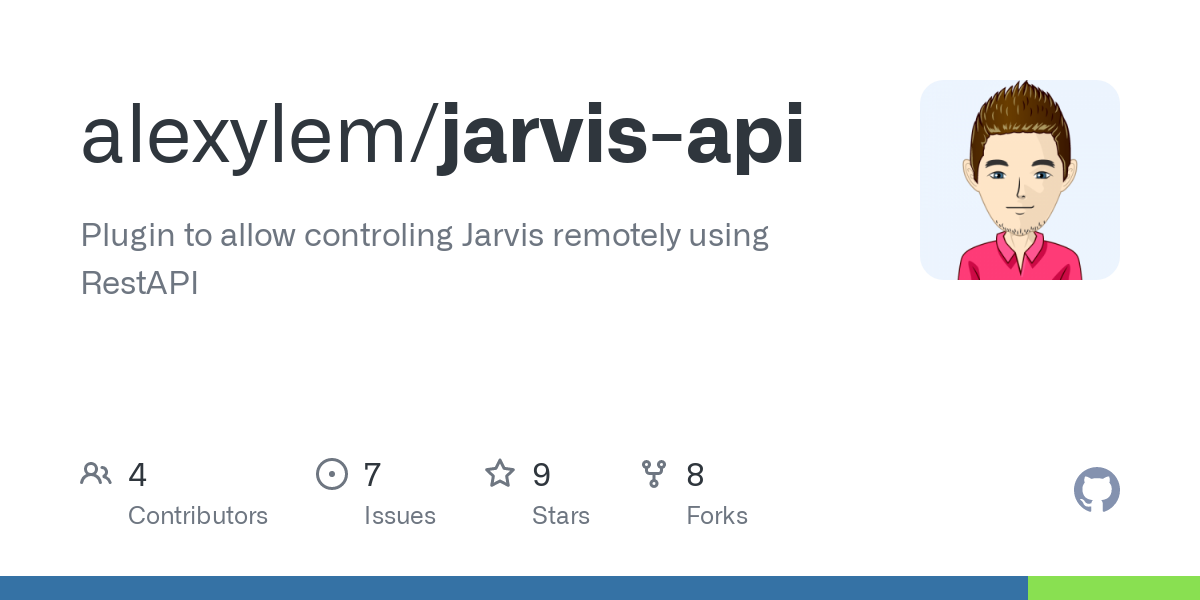 Only this is for Raspberry Pi (project of the Jarvis voice assistant).
The problem is that I absolutely do not know how to program in Linux, I am a user.
I wonder if it is possible to do this, at least theoretically? Because it would be interesting - in a voice to control a router from a smartphone.