I have some problems with my Netgear R7800. Not sure yet if it is a hardware or software problem (Just updated to 22.03 and monitoring)
Meanwhile I was checking for a good replacement. But the Belkin RT3200, Linksys E8450, WRT32X, WRT3200 are all not available anymore, here in the Netherlands. What is a good replacement that is currently still for sale?

While a bit pricy and a small challenge to switch to "stock" OpenWrt the turris omnia still is a decent router. TOS, its "native" OpenWrt derivative OS, while lagging behind, offers nice things like automatic updates. It sports an SFP cage which will allow a single 2.5 Gbps Ethernet port, and the wifi cards (currently one ath10K and one ath9K) are replaceable (currently some users experiment with a WiFi6 replacement card for one of the two radios). Biggest gripe about TOS really is that the current stable version is based on OpenWrt 19, but it is easy to switch to the current stabilizing version (based on OpenWrt21) or even current snapshot builds (but with the risk of less stability).
All in all still a nice device.

Amazon UK has RT3200 and ships at least to Finland (but based on yesterday's forum discussion, not to Sweden...). 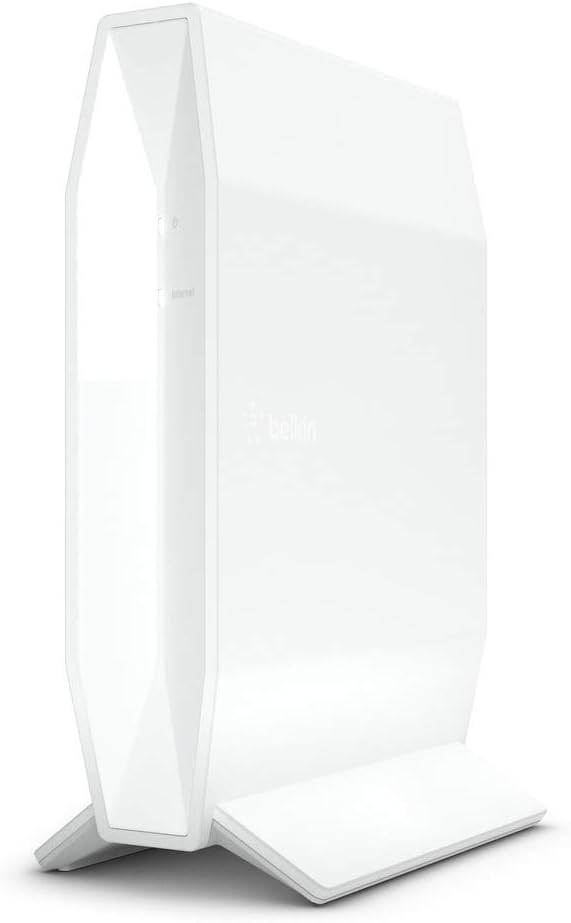 Thanks, The RT3200 is also shipping to the Netherlands, so that could be a cheap fallback. It must be one of the last RT3200's on stock in Europe:-)

The Netgear XR500 looks also like a good alternative, bit pricier, but so was the R7800. Is it just as well supported by Openwrt?

XR500 looks also like a good alternative, bit pricier, but so was the R7800. Is it just as well supported by Openwrt?

It shares the same build recipe with R7800 but with double flash.
Identical support. (But I am not doing a community build for it )

See the commit:
R7800 was split into a large common recipe for R7800+XR500, plus small device specific parts defining the flash partitions for both (and eSata for R7800)

This adds support for the Netgear Nighthawk Pro Gaming XR500. It is the successo…r to the Netgear Nighthawk R7800 and shares almost identical hardware to that device. The stock firmware is a heavily modified version of OpenWRT. Specifications: SoC: Qualcomm Atheros IPQ8065 RAM: 512 MB Storage: 256 MiB NAND Flash Wireless: 2x Qualcomm Atheros QCA9984 Ethernet: 2x 1000/100/10 dedicated interfaces Switch: 5x 1000/100/10 external ports USB: 2x 3.0 ports More information: Manufacturer page: https://www.netgear.com/gaming/xr500/ Almost identical to Netgear R7800 Differences (r7800 > xr500): Flash: 128MiB > 256MiB Removed esata swapped leds: usb1 (gpio 7 > 8) usb2 (gpio 8 > 26) guest/esata (gpio 26 > 7) MAC addresses: On the OEM firmware, the mac addresses are: WAN: *:50 art 0x6 LAN: *:4f art 0x0 (label) 2G: *:4f art 0x0 5G: *:51 art 0xc Installation: Install via Web Interface (preferred): Utilize openwrt-ipq806x-netgear_xr500-squashfs-factory.img Install via TFTP recovery: 1.Turn off the power, push and hold the reset button (in a hole on backside) with a pin 2.Turn on the power and wait till power led starts flashing white (after it first flashes orange for a while) 3.Release the reset button and tftp the factory img in binary mode. The power led will stop flashing if you succeeded in transferring the image, and the router reboots rather quickly with the new firmware. 4.Try to ping the router (ping 192.168.1.1). If does not respond, then tftp will not work either. Uploading the firmware image with a TFTP client $ tftp 192.168.1.1 bin put openwrt-ipq806x-netgear_xr500-squashfs-factory.img Note: The end of the last partition is at 0xee00000. This was chosen by the initial author, but nobody was able to tell why this particular arbitrary size was chosen. Since it's not leaving too much empty space and it's the only issue left, let's just keep it for now. Based on work by Adam Hnat <adamhnat@gmail.com> ref: https://github.com/openwrt/openwrt/pull/3215 Signed-off-by: Peter Geis <pgwipeout@gmail.com> [squash commits, move common LEDs to DTSI, remove SPDX on old files, minor whitespace cleanup, commit message facelift, add MAC address overview, add Notes, fix MAC addresses, use generic name for partition nodes in DTS] Signed-off-by: Adrian Schmutzler <freifunk@adrianschmutzler.de>

Just read this topic, whatever you do, run away from WRT32X or 3200ACM

I've ordered a WAX202 myself, but that will be used as part of a wireless bridge and AP, not for routing.

The 206 isn't supported though, at least not yet.

Grabbed one myself, managed to get OS access, and booted an initramfs, but i lack the skills to create a working image.
The big issue is the Realtek 2.5gbe chip, it's not selectable under the MT SoC.

I have no issues at all using WRT3200ACMs with 5GHz Wifi, sure it doesn't do WPA3 but performance is very good. I'd be careful about 11ax since support/performance appears to be below 11ac in general.

according to WRT1900ACS - WiFi stopped working for Android phones after upgrade to OpenWrt 22.03.0 - #10 by intgr the real issue's mixed mode.

I'd be careful about 11ax since support/performance appears to be below 11ac in general.

Where are you getting that idea from? The speeds I'm hitting are well over what I got with AC. AX210 client, MT7915 radio.

Looking at the RT3200 thread

There is a whole thread about ax vs ac.

In particular, speeds seem to drop strongly at certain distance and across 1 wall with worse performance as compared to ac mode (both stock and OpenWRT) or ax mode using stock firmware.