Looking to replace it now with something a little more modern. Would like to implement SQM. Would like something with WiFi that reaches a bit further/better.

Which would you recommend? Anything else I should consider in a somewhat similar price range?

Archer C7s are great units at US $40 or less (used), but no longer competitive at their $100-class price new.

If you know that you'll not need more than a couple hundred Mbps over the next couple years, there are lots of recommendations and opinion for more current options in the now very long thread

If you put demands past routing and bandwidth shaping on your router (as examples, high-rate VPN or file/torrent servers), then I'd look at a more powerful device, such as those described in

Hello There is a thread for cheap devices. So I decided to have one for better devices too. My starting points are TP-Link Archer C7 and C2600. Do you know any other wireless gateways with plenty of RAM (64 MB minimum), enough flash (8 MB in this case, since you can always extroot) and plenty of processing power? I could also ask this like: If you were about to buy an Archer C2600, what would you rather buy, if you wanted a better, more powerful and better supported device? This means that g…

Thanks for the tips. That Zyxel router is going for $240 here in Sweden... which is more than I want to pay at this stage. I second hand Archer C7 might be around $65, I'll see if I can find one cheaper.

I cant recommend to replace a fully free working device with great ath9k wifi chipset that runs on fully free software with closed source ath10k crap.
If you need a really high end powered device, then get a used Netgear WNDR4700. The WNDR4700 is a high power SATA including USB-3.0 including 1Ghz CPU device with big flash and bit ram.

Its 2,4 and 5ghz wifi chipsets are each one 3TX3RX ath9k chips. The speed is great.

@cthart
Don't bother with MIPS honestly, go for ARM instead. 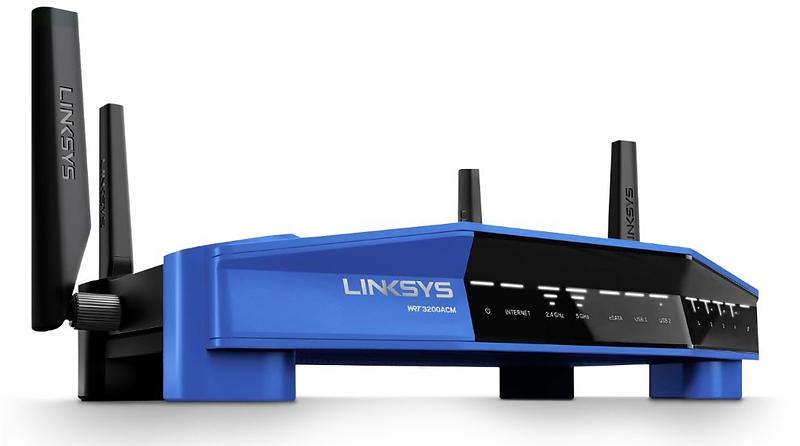 The WNDR4700 dont have MIPS, it have AMCC PowerPC APM82181. This is really high power CPU.

I cant recommend any of the 3 listed routers by diizzy, because all of those cant run on opensource software. They all require closed-source software to run.

Note that the broad statement that the devices "require closed-source software to run", as I understand this poster's position, refers to firmware for the wireless chips, not the operating system in general.

While I understand the poster's personal position on this, I consider such a view extreme and in conflict with the reality that virtually all ASICs, CPUs, and microcontrollers on the market, including the ath9k that he claims to be "open source", contain firmware or code that is not "open source", whether that firmware can be downloaded to the device or not. Personally, I'd rather have a device where the firmware can be updated to resolve bugs, security flaws, or changes in protocols and standards, rather than frozen in silicon.

*) I realize that this is a bit short of the 200 required, so this might not be a real option, but if you set the wan interface to 100 Mbps ethernet you might get away without needing an upstream shaper and then you should have enough CPU for ingress shaping. But this edgerouter-x solution has no reserves for future bandwidth upgrades, so might not be the wisest decision ATM.