Recommened routers which are easy to install OpenWrt and breed?

I'm about to test some routers to replace the dozens of WHR-HP-G300N acting as StrongSWAN VPN router.
the most important thing for me is to be able to install OpenWrt easily. no need USB TTL , no need speicifed firmware (which is not easy to find in web) , and easily install breed. and of course , BIGGER ROM/RAM .

My budget range is between $100 and $200 . The first option that comes to my mind is ubiquiti edgerouter (maybe ER-X or some other higher models )

Do you have any other recommended models ？？

Both the r7800 and the nbg6817 have reliable push-button tftp recovery methods in their OEM bootloader.

... ubiquiti edgerouter (maybe ER-X or some other higher models )

Last time I checked,
The only EdgeRouter that included OpenWrt's hardware offload support was ER-X due to use of MediaTek SoC.

I think the Edgerouter X can now be installed with a SSH session. It's not as easy as something with TFTP recovery, but since you're talking dozens of units not thousands it should be manageable.

The ER-Lite is an old model that is still in production but I don't think it has quite as much CPU power as the ER-X and also costs about twice as much.

Either of these are considerably faster than the WHR-HP-G300N, but not super fast. If you're also moving to higher ISP speeds you'd want an ARM CPU.

EdgeRouter Lite is Cavium as well, but yeah, they're rather pricey new. It's a 500 MHz Octeon Plus MIPS64 dualcore. The EdgeRouter X is an MT7621 MIPS dualcore at 880 MHz.

@changchichung The Gl.iNet MV1000 might be interesting, it's a 1 GHz Marvell ARM SoC, no wireless though (I wouldn't buy the wireless version of it either; it's just an old radio they added in). That should cover your StrongSWAN VPN needs though (unless you have really high WAN speeds). If you buy anything with a Marvell SoC, get a separate access point since the Marvell wireless drivers are dead in the water it seems. 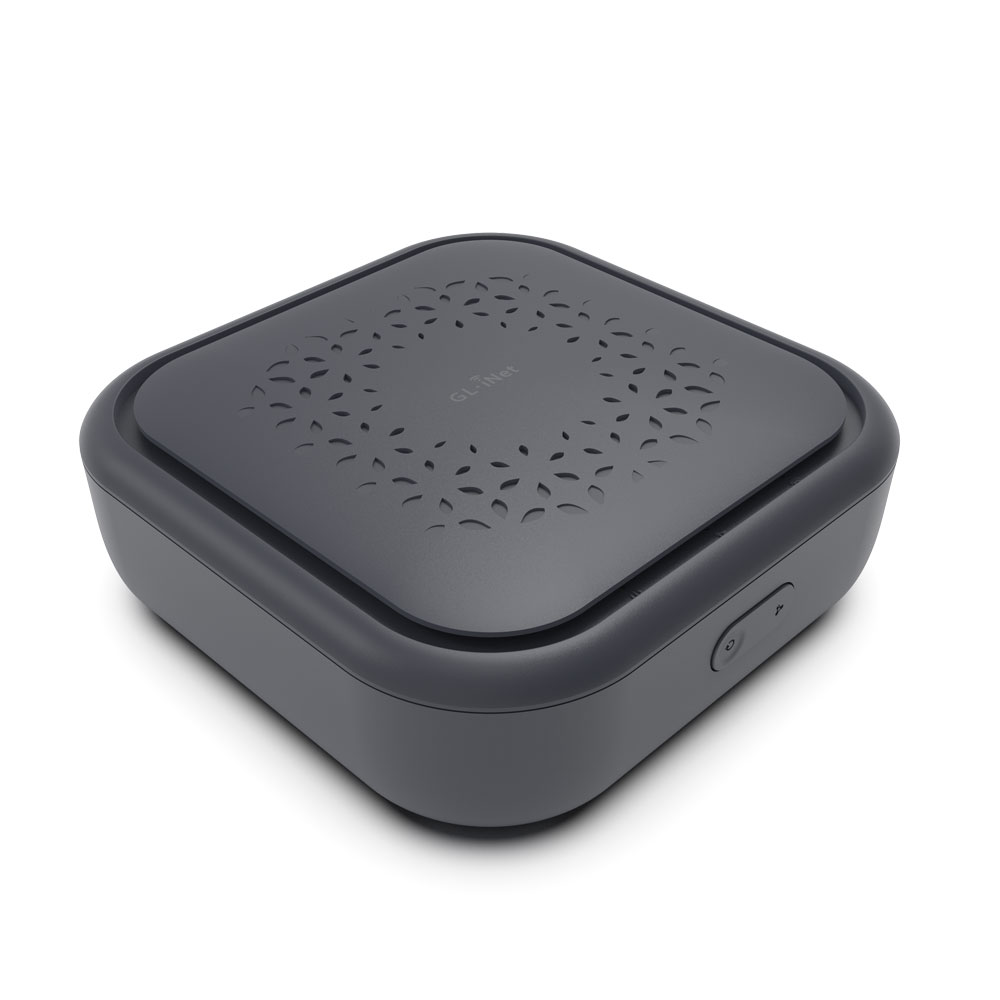 GL.iNet GL-S1300 Under Construction! This page is currently under construction. You can edit the article to help completing it. The GL.iNet GL-S1300 (Convexa-S) is a compact Gigabit Wireless Router and IoT hub featuring a quad-core ARM CPU, 16MB...

That being said, I don't know if either of those Gl.iNet devices have an easy bootloader recovery. They tend to be well supported though, GL.iNet sticks pretty close to OpenWrt mainline.

I think I'm impressed with the MV1000 , I don't really need wireless since this router should be a simple gwatey and vpn box.
and even better , mv1000 is preinstalled openwrt ? that's really cool ! save the trouble of installing openwrt from uboot / TFTP . and it's quite cheap !
BUT (yeah , there's always but ...)
it's not available in Taiwan. I will see if I can buy from amazon or taobao maybe.

It's not vanilla OpenWrt but like I said they stay pretty close to upstream OpenWrt. And they contribute support for their own newer hardware directly to OpenWrt often.