Hello,
I have recently come across a Meraki Z1 AP and I wanted to install OpenWRT onto it. Because it is running what I assume is the latest firmware the UART exploits are patched out so I have resorted to using JTAG (and OpenOCD) to try to install the new OS on it. I have been using the MR18 tutorial on the wiki as a base for my attempts and modifying it slightly to fit my needs. Sadly however, I still am having problems with it. I will explain what I have done below, if you see anything I am doing wrong I would love to hear about it:

To start, I began by following the steps on the Wiki for the MR18. I dug out my Raspberry Pi 0w and attached the correct pins to some wire I soldered onto the JTAG and UART port of the Z1. I then copied the raspberrypi-native.cfg to my home directory. The only change I made to this file was uncommenting the bcm2835gpio_trst_num 7 line in it as the wiki says that "the raspberrypi-native.cfg is written for the Raspberry Pi models 1 and zero." Next, I made a new file called z1.cfg that is a copy of the mr18.cfg on the wiki. With all of that done opened the UART port to monitor the boot procedure and began trying to halt the chip with the sudo openocd -f raspberrypi-native.cfg -f z1.cfg -c "init; halt" command.

The behavior of the machine was interesting when I tried this. Whenever I would execute the command the the entire thing locks up. The link lights on the back blink once and the rainbow LED stop on whatever color it was on when I executed the command. The UART text stream also stops and occasionally will output a string of random characters. At first I thought that this was good but OpenOCD always gives me this output:

With this UART output:

I have tried this probably 50 odd times and every time the same thing happens.

I have also tried troubleshooting in a few different ways:

Here are somethings I think I could be doing wrong:

Below are some photso of my setup, a copy of my specific raspberrypi-native.cfg and my z1.cfg. 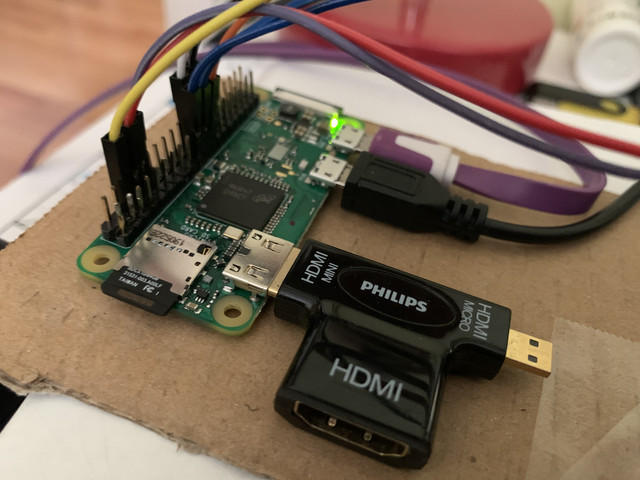 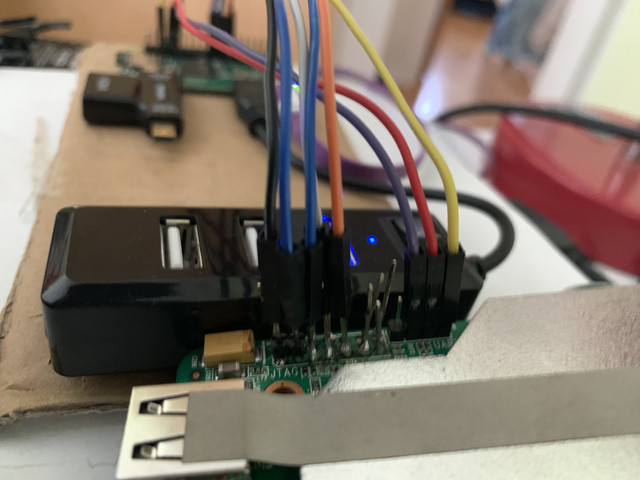 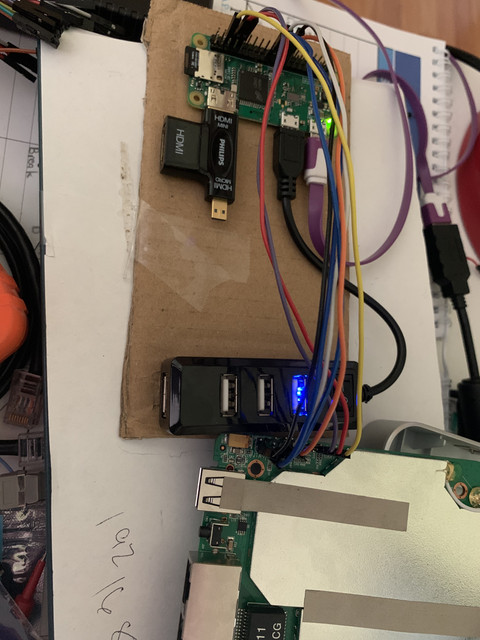 pardon my drunken soldering, on the JTAG header, I ran out of headers and just resorted to using pins that I had lying around, like I said I checked them with a continuity tester.

Edit: I know that there is another thread about this but that one is old and stagnating and nobody would ever see it unless they were searching for it.

I have the same problem, the board just freezes, while I'm looking for solutions, maybe the problem is in the script !? I used Raspberry PI 4 for flashing, two Meraki MR18 were stitched through it perfectly.

Regards. Could you help or guide to achieve flashing some mr18

Assuming that you are running a new firmware you need to use JTAG, this guide worked for me perfectly with a Pi 3 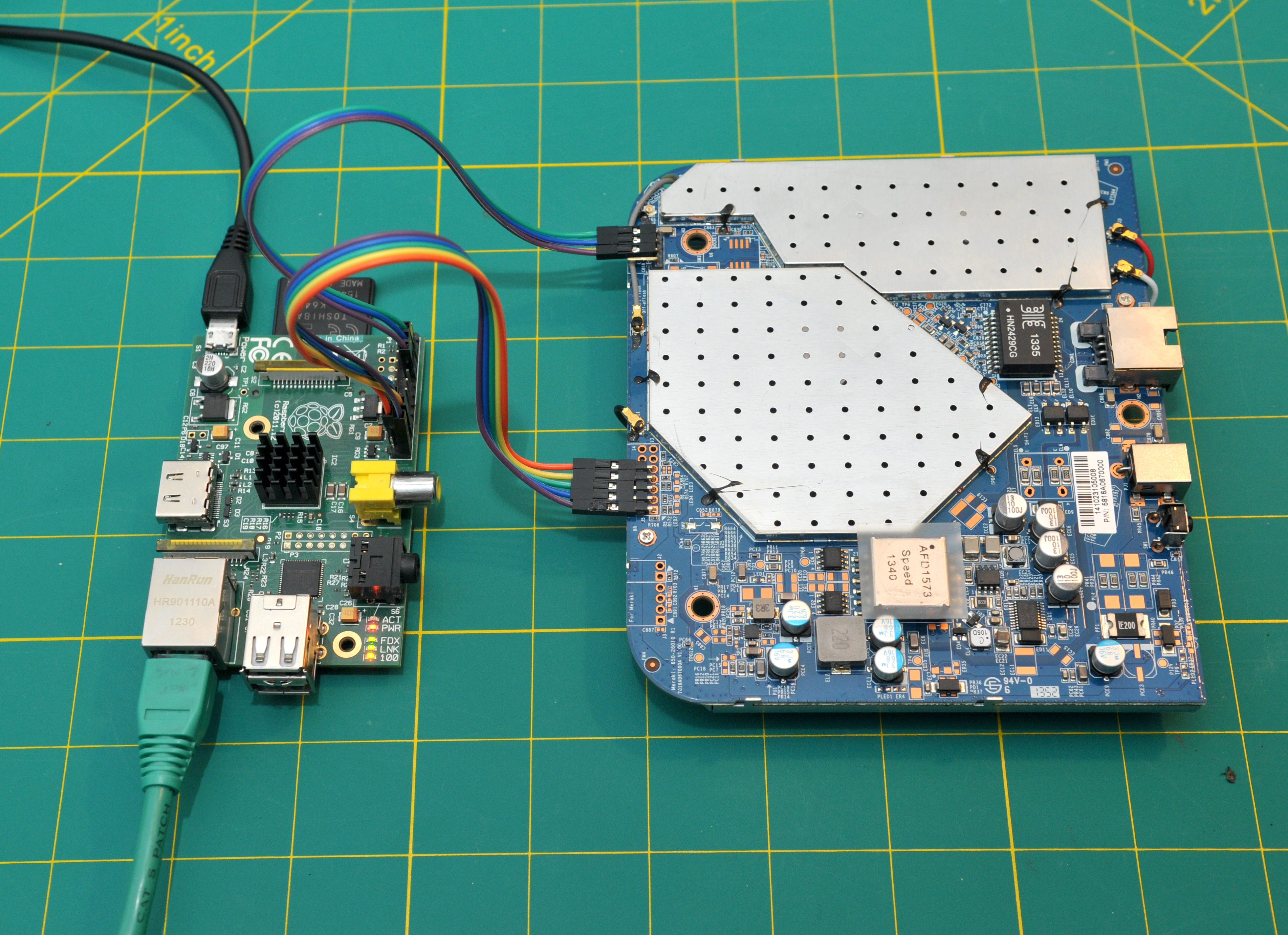 Meraki MR18 installation using JTAG and OpenOCD A modern firmware prevents installation of the Meraki MR18 using its own firmware, and therefore upgrading the device to OpenWrt requires use of the JTAG, which we're going to do using a Raspberry Pi...

edit:
be absolutely sure to get the timing right, I needed to enlist the help of another person to do it.