I wanted to try OpenWRT.
https://openwrt.org/toh/asus/asus_rt-ac85p?s[]=rt&s[]=ac85p
Install via ssh. Flashed, as I understand, without problems.
But device is not visible in net - no ping. And all LEDs periodically turn off and on. I suspect that the device starts to boot and then resets.
I don't want to open and connect via serial port.
The firmware was from the beginning of December, I don't know exactly.
Please, help me. 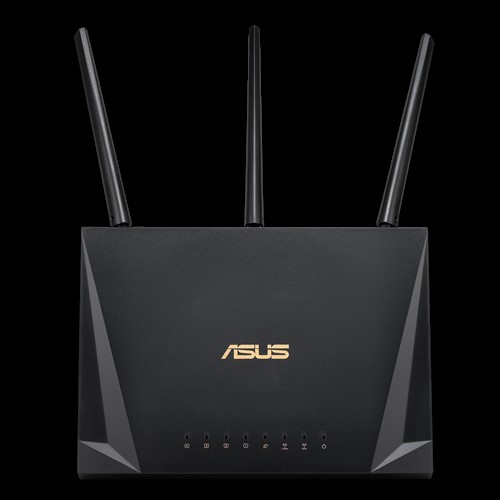 ASUS RT-AC85P / ASUS RT-AC65P Under Construction! This page is currently under construction. You can edit the article to help completing it. The ASUS RT-AC85P/RT-AC65P are AC2400/AC1750 wireless routers with 4 LAN GBit ports and 1 WAN Gbit port....

TFTP way is almost the same as via ssh+mtd.
I found the way (original link https://4pda.to/forum/index.php?showtopic=963314&st=160#entry104094788 )
Need to flash initramfs-kernel.bin (in my case openwrt-21.02.0-ramips-mt7621-asus_rt-ac85p-initramfs-kernel.bin) and I used TFTP method. After that squashfs-sysupgrade.bin from web-interface, if necessary.
I have restored the original firmware several times and tried again.
p.s. I thought the community was friendlier here.

Problem with ASUS RT-AC85P after first flashing ... p.s. I thought the community was friendlier here.

Routers using MT7621/MT7615N combination, including your ASUS, are known to have issues.
Apparently it's been known for a while by some.
So number of users here making use of those routers are limited = No replies.

Did not know about the 5 GHz problem prior to purchase.

Routers using MT7621/MT7615N combination, including your ASUS, are known to have issues .
Apparently it's been known for a while by some.

I have not any problems with 5GHz. All 5GHz devices I switched to this frequency.
p.s. And I like OpenWRT.

Thanks for the hint on flashing. I experienced also that the factory image didn't work, and it went into boot loop after first boot. The described method of using initially initramfs and then sysupgrade did work. I used latest release 21.02.2.

However, after flashing I did run

to get the ksmbd working, after that the device went into the similar bootloop after a reboot. I suspect installing these around 2 MB into overlayfs breaks something. It is really a pity this doesn't work, since the device in general runs great.

Anybody experienced something similar?