Hello,
I'm a happy owner of a device Watchguard Firebox Core X750e and i will use it as a router and switch.
If I have confused the subject, please excuse me.
I need help for several problems:

I need to make my own mirror because there are packages that are not available, did anyone do it?

Lots there to digest and understand, but at least for that one, you can just add your packages on your own (local) branch of the existing repositories, or add a git repo for your own packages to feeds.conf

Thanks.
And ideas on other issues?

Looks like you've got several hardware- and/or application-specific utilities you need that aren't formal packages.

I don't know that you "need" expect in that it is the only way to send messages to the hardware. expect is pretty ancient (I recall using it in the early '90s) and something like Python may provide easier programming and greater utility for both your time in getting the package as well as not "dedicating" bytes on your device to a single purpose. expect will probably pull in Tcl runtime libraries, and may pull in GNU libc if it doesn't compile against musl

Packaging Guidelines Opt for the lowest common denominator Many OpenWrt or LEDE supported devices still have only a few megabytes of flash and ram available which makes it important to shrink the packages as much as possible. Some general considerations when packaging a new piece of software are: Do not ship man pages or documentation, a typical installation lacks both the infrastructure and the space to view and store man page databases Minimize external dependencies - try to avoid optional …

I usually replace the $(eval $(call BuildPackage,...)) with $(error $(call BuildPackage,...)) - this will dump the entire dynamically generated ruleset to stderr. For all practical purposes, there is no distinction between the make package/.../compile and make package/.../install targets. The compile: goal depends on $(STAGING_DIR_ROOT)/stamp/.$(1)_installed which (through another stampfile) depends on $(STAMP_BUILT) and executes the package/.../install target. See include/package-ipkg.mk for…

Thank you very much for your help and assistance.
I use "Expect" to manage switches. For me personally, the language is very convenient for creating simple and complex scripts.
I will try to compile "Expect" and share my experience.

The solution to the problem of managing the Arm / Disarm and Expansion LEDs remains.
I think there is no module available. I tried to compile a whole system, but it bugs.
I will continue with attempts to compile everything or at least compile the kernel.

Hello,
I searched for my led problem and got into it: 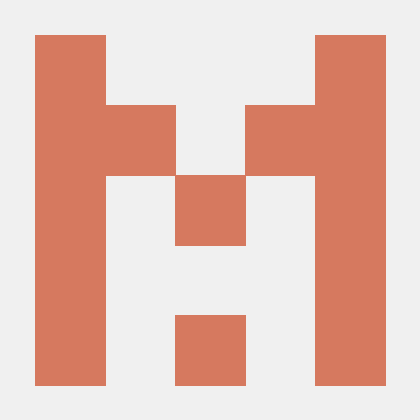 
Can anybody help me to make a module for the kernel stream or add it to the kernel configuration?
This is beyond my capabilities, please help.