I have a Dell Micro 7050 which plan on installing OpenWrt to the m.2 ssd.
There are a few things that are confusing me and would be grateful for some help please.
Mostly familiar with the raspberry pi so the options for images are a bit different.

Which of the 64 bit image for the version 21.02.3 should be installed if you want the feature of expanding the file system and friendly/easy to use?

The guide says ext4-combined-efi.img.gz for expanding the file system but will loosing the squash partition layout be that big a of a deal in terms of security?

When it comes to packages, are there packages that should be installed for vulnerabilities related to the hardware. Something like intel cpu micro code patches, etc.?

Also, does the x86 come with luci or is pretty bare bones?
No big deal if it does not, can ssh temporary and make ssh key's until other packages are installed.

The guide says ext4-combined-efi.img.gz for expanding the file system but will loosing the squash partition layout be that big a of a deal in terms of security?

I'd pick ext4 too, I don't think the squashfs is more secure, but it might be harder to corrupt the file system....

Nope, and the kernel is pretty new anyway.
Some/most of those vulnerabilities are patches through bios updates, but some make the CPU run slower.

Also, does the x86 come with luci or is pretty bare bones?

It could, trial and error.
Can always install the packages required afterwards.

When resizing the partition can it be done as simple as it is on the raspberry pi 4 with gparted? 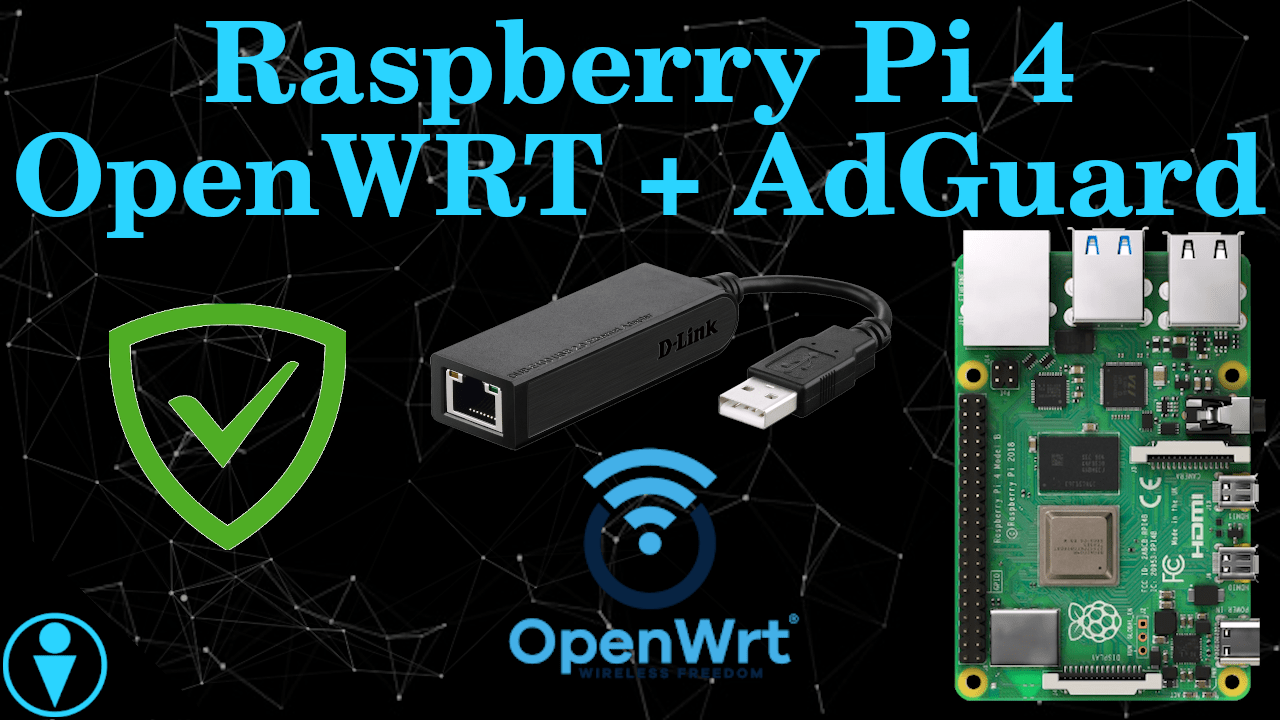 I recently had to move to another city, and found myself in a need of a good home router, that will be compatible with OPNSense or at least OpenWRT.

Will it be different since its a x86 image with uefi?

Would the image come with packages/firmware for the USB 3.0 Port TP Link UE300 Realtek RTL8153 Chipset?

I see, thank you.
Would you just have to "opkg install kmod-usb-net-rtl8152" or would the kernel need to be recompiled with support for the usb driver?

opkg should do, although I'd recommend using the imagebuilder (you probably need 22.03~ for r8153).

Just checked it out.
Really making me think that maybe going x86 for openwrt will be more time consuming then just getting a supported router like a AX3200 RT3200 from belkin. Need support for those 1GB speeds.

If you utilize the full potential of the x86 platform, it's better than any regular router, in every kind of way, except for power consumption, and wifi capabilities.

I'd pick ext4 too, I don't think the squashfs is more secure, but it might be harder to corrupt the file system....

Upside of SquashFS is it allows you to use the OpenWrt failsafe.

The higher RC, the newer.

So they are like rolling releases? Basically not LTS so things may break/not fully tested enough to be stable for a environment that requires reliability and security?

Ah it seems according to https://openwrt.org/packages/pkgdata/kmod-usb-net-rtl8152
You just need OpenWrt-21.02.0 or higher.

awesome, then grab the latest 21.02 release.

No, there's nothing rolling about it. When 22.03 finally sees a stable release, that will be after a few release candidates (RCs). These are meant to be tested, as you want the final release to be as bug free as possible.

That being said, I am running on 22.03 ever since it got branched, and I have no complaints. And I recommend everyone to switch at least some of their devices to it, from 21.02, since it's easier to get fixes in now, prior to release, than to complain after and have to wait for a point release to fix those (unless you build your own).

I attempted installing openwrt to the internal m.2 ssd (booting from a linux usb) using the ext4-efi image and the dd write method, twice, but I keep getting the monitor flashing(vga connection) after grub boot and then the system keeps rebooting. Secureboot disabled. Checked the gpg keys and check sums. Not sure what to do now. using the latest 22.03 image.
I've tried hdmi output as well, and no video out. No keyboards and no mouse. And no ethernet. Still just keeps rebooting.

Try booting the squashfs combined-efi image from a USB stick (and continue debugging from there).