OpenWrt | Automatic SSH to ESXi server to issue power down

I have a home ESXi server that is on 24/7. This wasn't previously a problem, but with UK electricity costs scheduled to increase to 52p per kW/h, I'd like to set up a schedule to automatically power down the server when not in use.

It is a Dell T3610 workstation and has the option for 'power recovery' or 'scheduled power on'. That gives me the choice of using a smart plug to power it on or I can simply set a schedule in the BIOS.

Shutting down the machine is more complex. ESXi doesn't include a power-off scheduling feature.

Is it possible, maybe via a package, to have OpenWrt SSH to the ESXi server, authenticate and then issue the shutdown command?

The only VM that I'm currently running is Windows Server 2019 and I only need it to be powered on between 6pm and midnight. I can use Task Scheduler to shut down the Windows VM each evening and then power down the ESXi host ten minutes later.

Any ideas on the best way to achieve this?

Is it possible, maybe via a package, to have OpenWrt SSH to the ESXi server, authenticate and then issue the shutdown command?

What do you think about SSH key based authentication and a cron job running
ssh ESXi_user@ESXi_IP_address "/sbin/shutdown.sh && /sbin/poweroff" ?

You could schedule it in the esxi crontab

The utility “cron” is a job scheduler in Linux/Unix based operating systems. It is very useful for scheduling scripts or specific commands to run on a defined schedule – daily, weekly, monthly and …

I can't get putty to authenticate via an ssh key.

This also looks promising, but vsphere CLI has been deprecated. I have installed the new solution esxicli, but I don't have a clue how to use it or create the scheduled task.

Hi everyone, this is my first post. i Have been trying to figure out how to have my Ubuntu VM turn off at 1:00 AM every night followed by turning off ESXi host.  Then i want my ESXI host to turn on at 8:00 AM.  The reason for nightly...

You have the openwrt sshpass package. Look at the man on how to use it 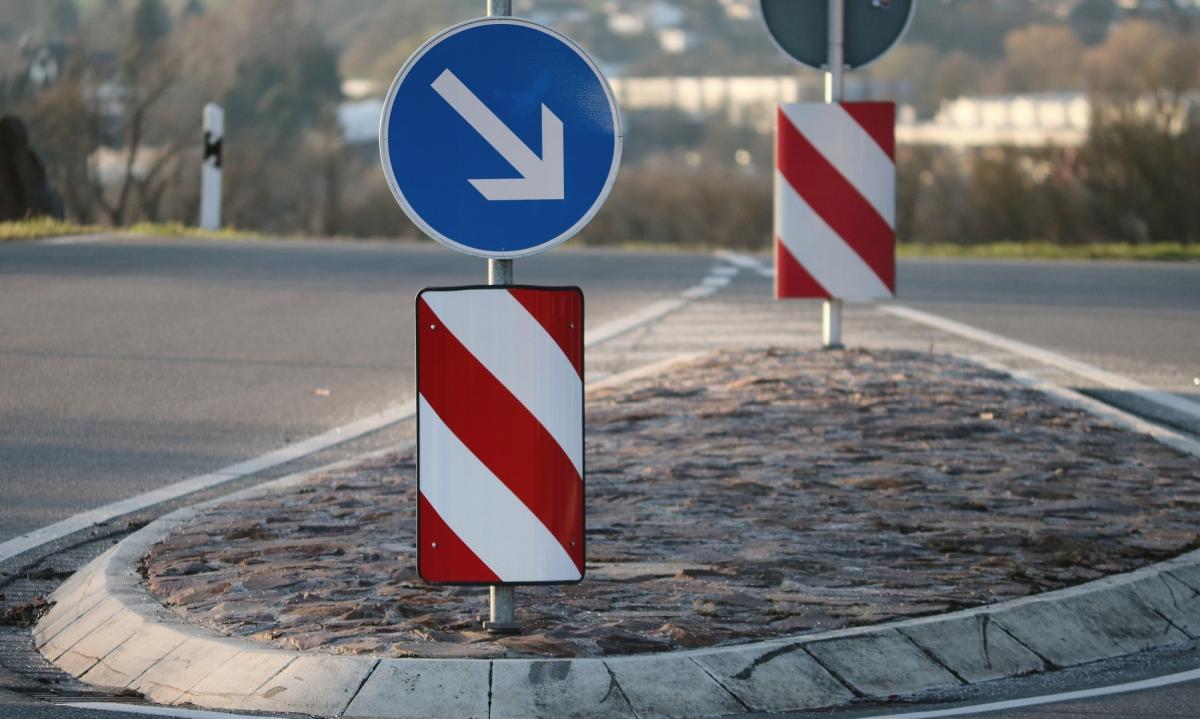 How do I then pass the shutdown command via the CLI?

This is really outside my skillset. If anybody can hold my hand to get this working, I'd really appreciate it.

Did you read the link I posted about crontab on esxi?

If you ssh to the esxi host and run the following, do the VMs shut down and then the host?

Thanks for taking the time to reply. I have achieved it via a cron job on the ESXi server.

Please note that this guide uses incorrect syntax for the local.sh file - it should be " instead of '. My first attempt resulted in the directory structure being written to the cron file.

Shell script saved in this folder.

Server now reboots with a persistent cron job that is set to run at midnight.