Right but take a look at LuCI commits, there have been a ton of fixes since rc3. If there was a fix you needed you can always install a 21.02-snapshot. 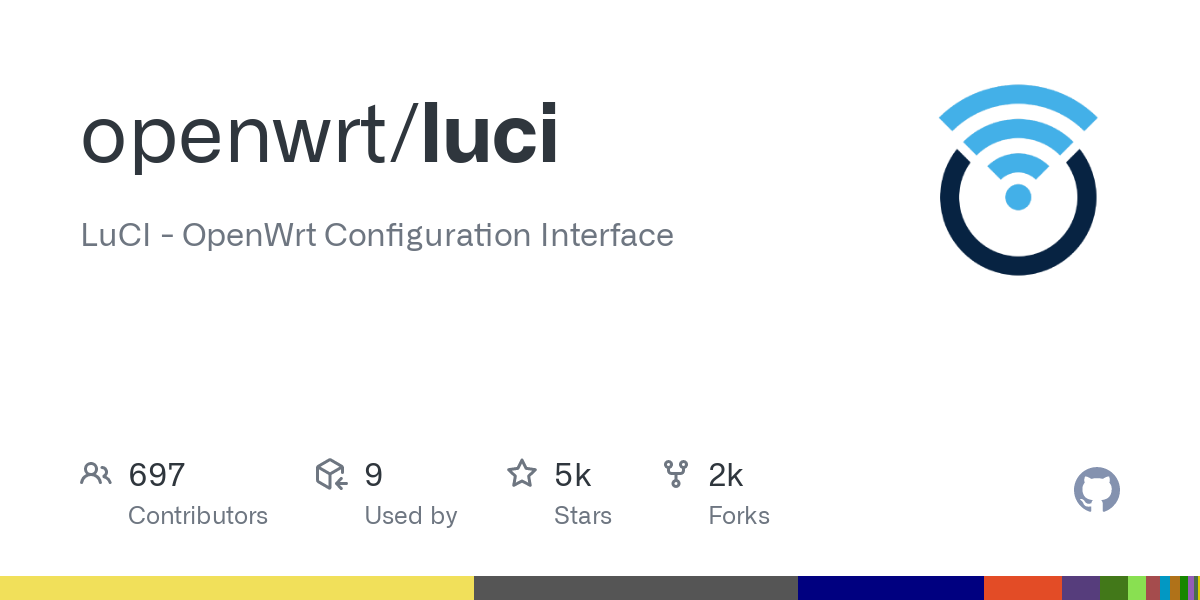 The Luci commits you refers to is also two days old now, this was in the beginning only hours…
The master branch seems to be where the works are happening now.

But I thought more like this forum tread is 160 posts now and we actually now discuss more how a network router cpu and a switch works than actual faults. We should probably need a big DSA tread where everyone can discuss how DSA works because it seems to be a hot topic.

So from my viewpoint it feels like 21.02 need to try its wings or it will probably never really fly because it will never be fault free, in the best of worlds that version will be named 21.02.7 or maybe 8.
Alternatively what exactly are we waiting for now?

There is no material difference between swconfig or dsa in this regard, hardware offloading of wireless interrupts and processing is an orthogonal question (e.g. NSS).

It appears to me that the processing overhead for DSA's switch tags is a little bit larger than for VLAN tags. If I understand DSA correctly the VLAN tags are replaced with the DSA tags, at least for the top VLAN tag. Do you happen to know how VLAN tagged ports forwarding several VLANs are handled by DSA? Does that also work with just a switch tag and the switch chipset inserts the corresponding VLAN tag for egress frames? Or does the CPU need to push the VLAN tag and the switch tag?

I/O traffic should be bound to one CPU to decrease latency (CPU affinity). However, you could put the WIFI on one CPU and the SWITCH on the other. If you do lots of USB traffic you could also move its interrupt to a less used CPU. I am referencing the MVEBU aka WRT3200ACM here.

Yes, such manual optimization (pinning certain IRQ activity to specific cores) can be very useful. But this is not what irqbalance does (it tries to distribute IRQs over all cores, at least by default). And that's why I'm saying it depends on the use case and hardware whether irqbalance is actually beneficial.

I noticed with Sheduled tasks. We have GUI to change settings, but need do extra work with SSH. "/etc/init.d/cron restart" if we need change something.
Is possible do this every time when press save button in shedule? 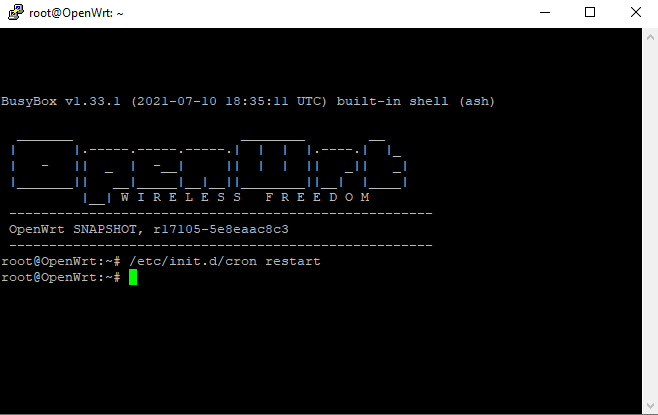