I'm following the setup guide of my VPN provider but they failed to specify how to input the credentials after:

openvpn_ikev2_username (for the auth file)

I tried it with openvpn_ikev2_username 'myusername' and the same with my password but my IP address is still showing. I'm waiting for them to email me back to confirm I thought I'd just ask here in the mean time. Which interface(s) should I cover for the VPN connection?

Compare your setup with the one in ExpressVPN in OpenVPN on OpenWrt - SUCCESS!

Does your provider support WireGuard? If so consider switching over to WireGuard?

I'm following the setup guide of my VPN provider...

Is this for an Openvpn connection or IKEv2?

I think so. How is wireguard better than openvpn?

Well the command in my original post is taken straight from my providers OpenWRT setup page so I'm guessing it's ikev2. I tried pasting my credentials over 'username' and 'password' part of the command but my IP is still showing. Yet to try the guide that was posted. Been trying to get this up and running for the past few days and it's had me so frustrated. I'll try again later.

Is ProtonVPN your provider?

NordVPN pushes its proprietary solution nordlynx but easy to get WireGuard credentials as described elsewhere on this forum.

WireGuard is like a Porsche and OpenVPN is like an old bus. I actually identified this picture after and not before writing the previous sentence. How cool is this: 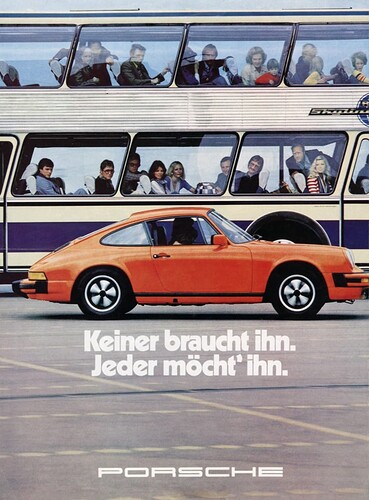 My rusty German translates the above as: "Nobody needs him. Everyone wants him". The Germans classify objects like cars and computers as a he.

Thanks for posting it but this guide is incomplete. It doesn't tell you how to add the 'tun' interface, I found that in this guide: 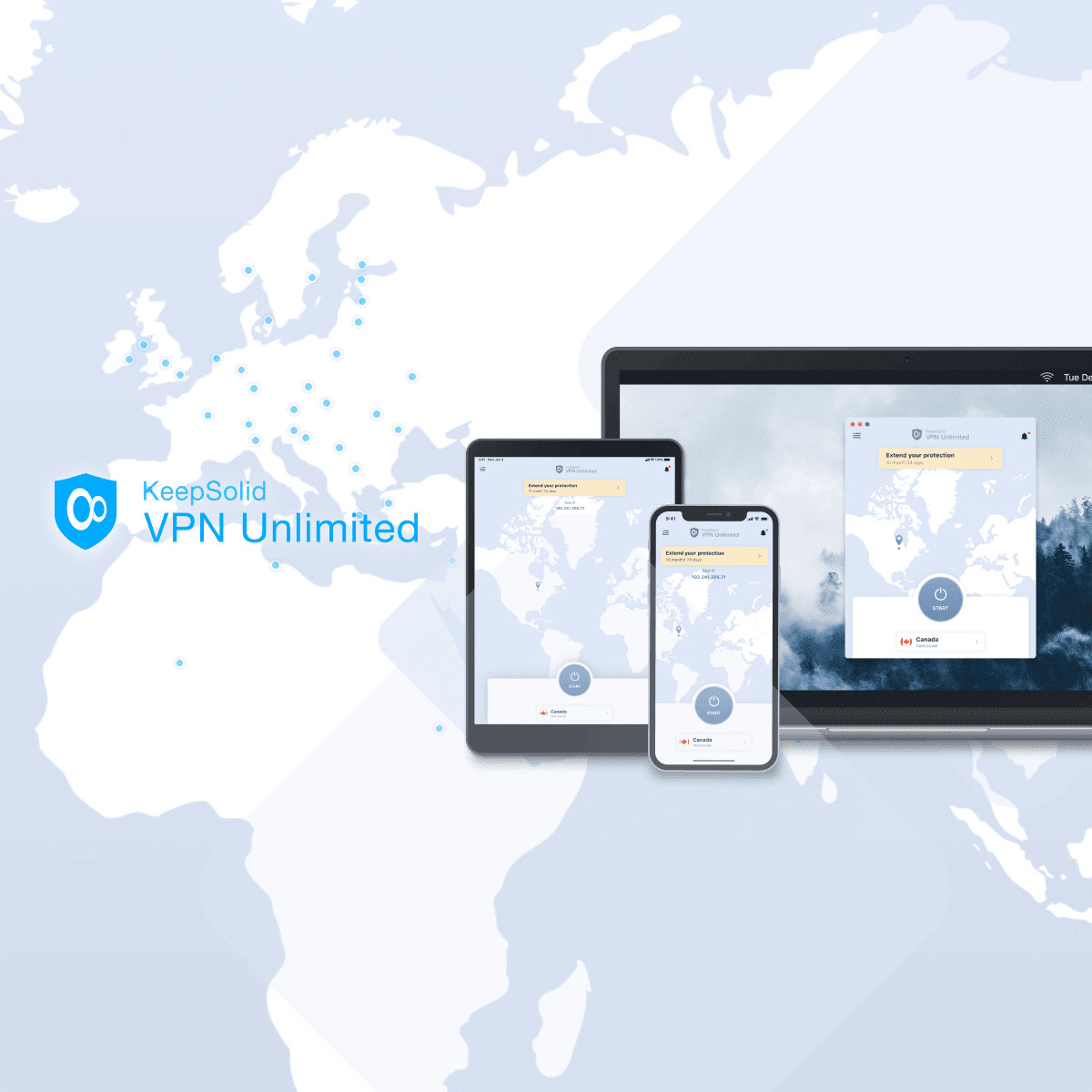 How to Configure OpenVPN® Client on Router - VPN Unlimited

Figure out how to configure OpenVPN® client on router OpenWrt v19.07✅How to protect your router and all connected devices with KeepSolid VPN Unlimited

Yes, and now I'm having issues with authentication on boot. After searching I think I have to generate keys and certificates with EasyRSA because the ones I have now are password protected. OpenWRT log is telling me to use the option nopass

Yes, and now I'm having issues with authentication on boot.

Had a look at the protonvpn guide for openvpn and as you say its incomplete. No TUN device or setting up a "kill switch".
Got a free limited account from them and works ok for browsing.

If you know the password you can use the openssl utility to decrypt the keys into new files which are usable by OpenVPN.
openssl rsa -in original.key -out new.key

I haven't got the time or the patience for this anymore. I'm going to get an invizibox router instead. I managed to get the server, client, interface and necessary keys created but there are still issues. The trouble with these programs is they're not made with people who have limited knowledge of networking in mind. Not everyone wants to sit there all day sifting through articles and configuring something that could be made a lot easier to set up and a lot less redundant. I mean it even goes down to the words that are used to describe things, hardly any clarity. Just because the developers understand the programming doesn't mean everyone else is going to. Privacy should be easy to attain! Not difficult!

VPN doesn't really provide any additional privacy though, unless you live in some oppressed country, and want to bypass the government firewalls, and such. 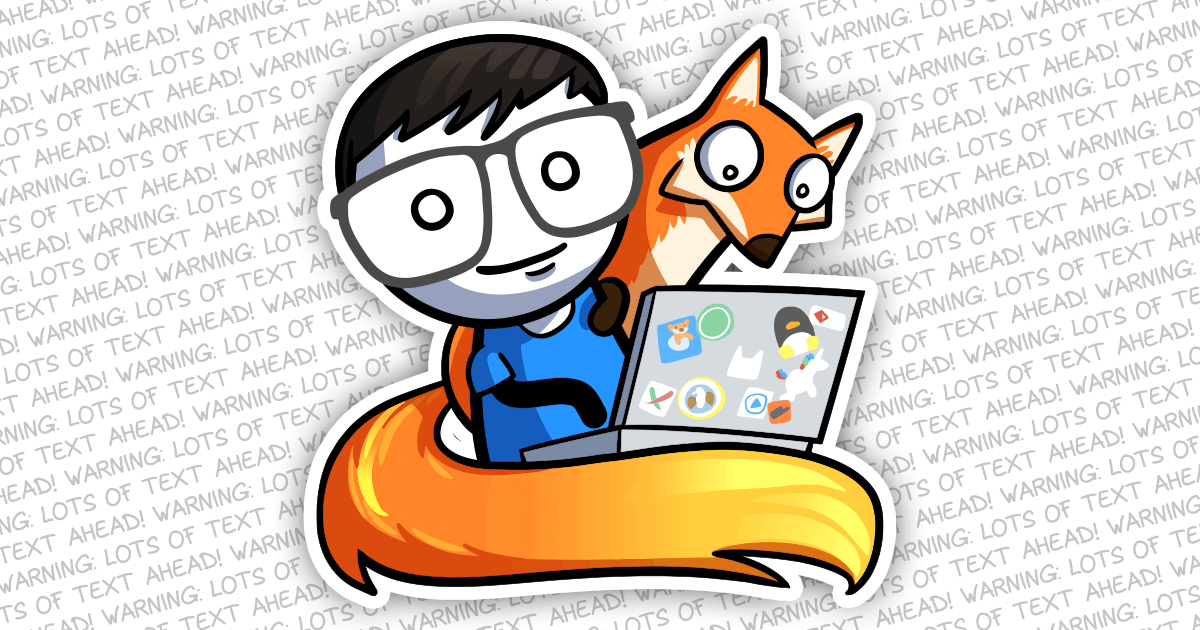 A very long article about commercial VPNs, their marketing strategies, and the truth behind their privacy and security claims.

Since this article blew up in certain parts of the internet, I received more feedback than I could ever individually respond to. So, thank you very much to all of you who took the time to raise questions or provide feedback in a friendly manner. With the feedback I received throughout the day, I made some changes to the article, and I would like to add some additional points.