We have a Border Router for the Thread network project. The host is based on OpenWRT and uses wpantund software to manage Network Co-Processor running OpenThread firmware. The main host platform we tested on was Raspberry Pi 3, but we also performed some smoke tests on a Linksys router. To run OpenThread Border Router one needs a host and an NCP board (e.g. nRF52840-PDK or other supported platform).

We are going to end support for this project. If anyone is interested in running Thread Border Router with LEDE here are some links to results of our project: 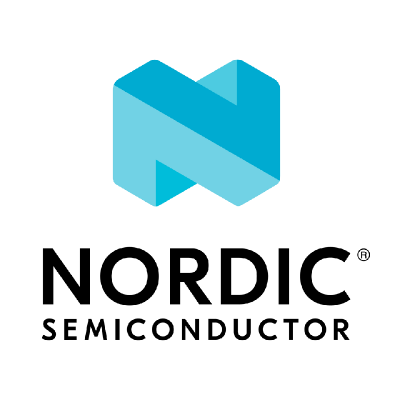 Contribute to thread_border_router_feeds development by creating an account on GitHub.

The idea is to keep the hardware as simple as possible and do the rest in Linux.

Here is a module for the Raspberry Pi : http://openlabs.co/store/Raspberry-Pi-802.15.4-radio

OpenWRT even builds the driver : kmod-at86rf230

I agree it would be great to implement Thread protocol in Linux. But there is no such implementation right now, at least I'm not aware of one. OpenThread + wpantund is active opensource project that can be used with minimal effort. That's why we decided to use it.

Are there any knows examples of Thread ie OpenThread protocol working on OpenWrt?

Update here is one example: https://community.nxp.com/docs/DOC-331175