I now have problem with making a VPN with Nordvpn
I'm trying to follow this guide, a guide with pictures it's easy for me. 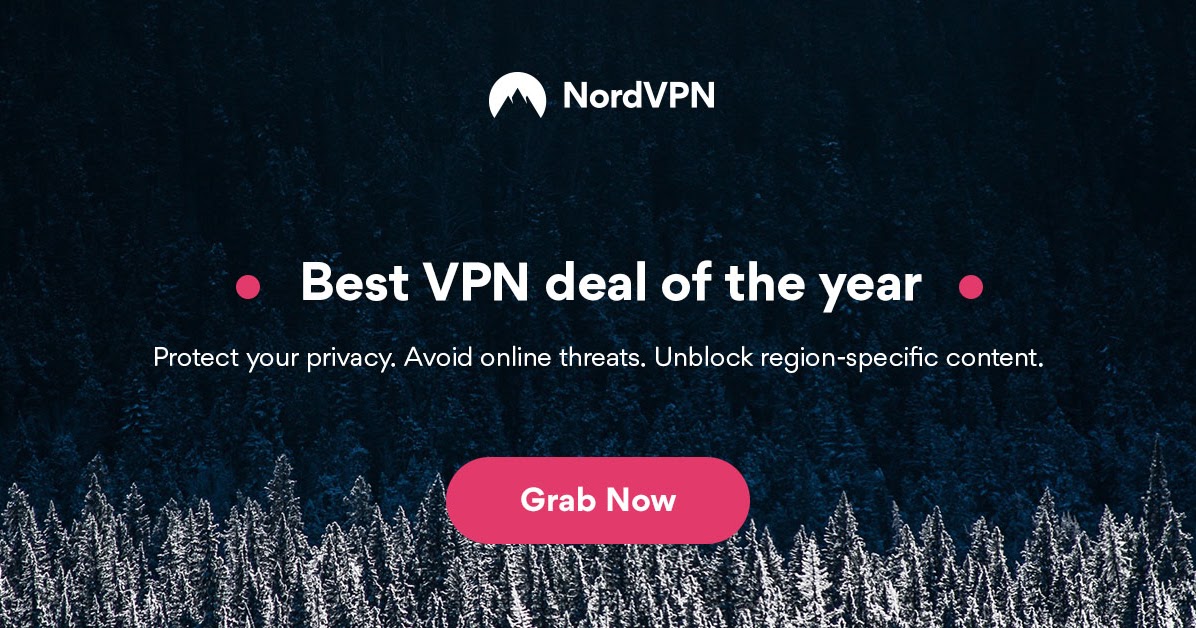 How to setup NordVPN (OpenVPN) on a OpenWRT/LEDE router

v1.08 Add graphic Use Coupon Code: bits  to get 1 Month free on 3 Year deal. Step by Step Tutorial This tutorial assumes yo...

I can't make a new one just pick those who are there.

Can you post a screenshot?
If we give you the commands, will you be able to import them via SSH?

If we give you the commands, will you be able to import

Yes i believe well i can find out to do it via ssh, i am reading a part about openwrt

Continue the guide from the point that says Now click the "Advanced Settings" tab and select "Bring up on boot".

Maybe I couldn't figure it out.

A restart of computer and router, helped succeed

The problem is not completely resolved.
When I get to "WinSCP" in the guide, I do not have a folder on my router called openvpn or nordvpn where I can put the folder with NordVPN Profile out.
I've tried to make a folder myself, but then I can't make it work.
I have followed the guide completely

I have now created the folder openvpn but I still can't get my vpn to work.
Then I would try to look in /tmp/openvpn.log

But when I open winscp, this error comes:

and i don't even have a folder called tmp, can something have gone wrong during instalation of openwrt?

I have these folders: 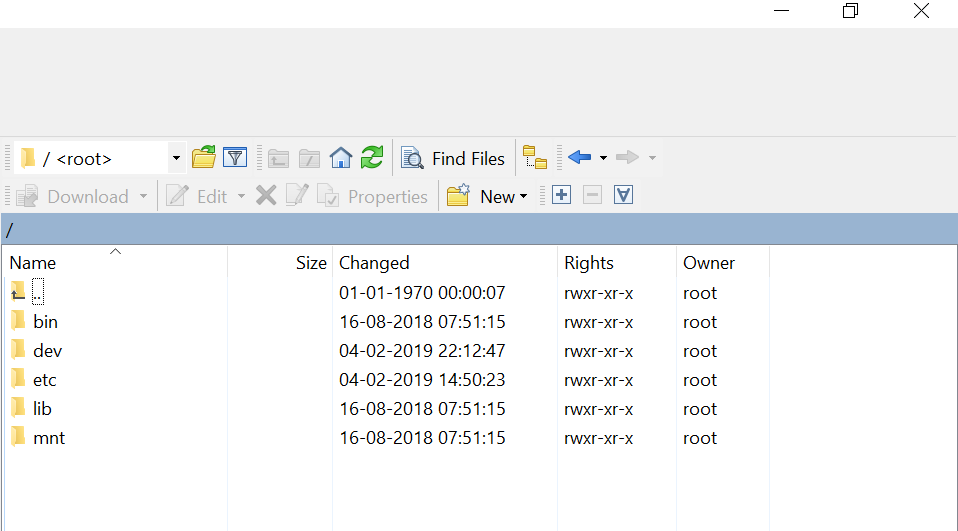 Yes, something is really wrong there as you are missing quite a lot of folders like tmp, usr, root, proc.
Are you sure you didn't erase anything accidentally?

Yes, because before I started with VPN, I checked that there was a connection to the router with winscp and with PuTTY and that winscp also reported errors so it is before vpn and all i have done before is make a wifi and switch ip from 192.168.1.1 to 10.10.10.10

Definitely yes.
I would tell you to login with SSH and run firstboot to restore factory defaults, but I am not sure if login will work.

Okay, I'll try to make a firstboot.
I have been looking for a folder overview so I can check I have all the folders. Where can I find one?