I'm looking at the Linksys WRT3200ACM but just noticed that it's been available for quite some time now.
Does that mean it's a good value?

I think I want the best OpenWrt compatible router/hardware I can get right now. 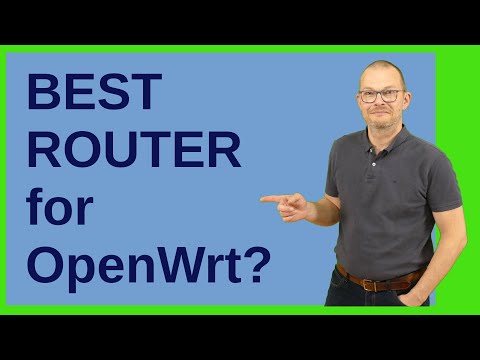 fwiw... I personally wouldn't have picked any of the models in that... but it's a good primer to the various things to take into consideration when choosing a device...

specifically... having a clear set of requirements... 'best' is highly subjective these days...

fwiw... I personally wouldn't have picked any of the models in that...

Same here (and especially not the wrt3200acm, due to its documented issues with mwlwifi).

I didn't realize there were issues with the wrt3200acm.

I want something with enough power to properly handle SQM and has the latest wifi standards. I'm actually now thinking I need to just get a router and a wifi AP separately.

This. Separate helps with a lot, including best-in-class purpose hardware and ability to upgrade individual components as they age out.

I want something with enough power to properly handle SQM

You haven't mentioned what WAN speed you're dealing with (now, and within the next ~18+ months), therefore it's hard to provide advice.

I currently have 45M DSL but am looking to upgrade to 300M cable.

I have recently bought Linksys WRT3200ACM and I regret it, the wifi is garbage and the situation is unlikely to get better due to closed firmware

So the WRT is doing a pretty good job!

i ended up picking this. Cheaper than one of the APU routers with multiple ports (and honestly you really should just use a multiport switch downstream your router along with a seperate AP.)

:edit: Just to make you aware its only currently in via snapshots right now but is due to be merged into 20.04. There are other builds available which add in more of the r4s capabilities on top of the default openwrt builds.

Combined with a ubiquiti ac-lite which is FAR more powerful than most consumer wifis its been much more stable and better at dealing with my concrete walls.

There was a similar discussion to your asking in this thread a month or so back.
https://forum.openwrt.org/t/wired-lan-router-setup-suggestions

Some good advice in there to.

This. Separate helps with a lot, including best-in-class purpose hardware and ability to upgrade individual components as they age out.

^this. add in more rooms? just update the switch from an 8 port to an ex-corperate 24 port. Wifi getting congested or doesnt reach back of house? get a 2nd AP and attach it to the switch.

Some guides to read which will help you think about what you want from your setup and how to go about it. 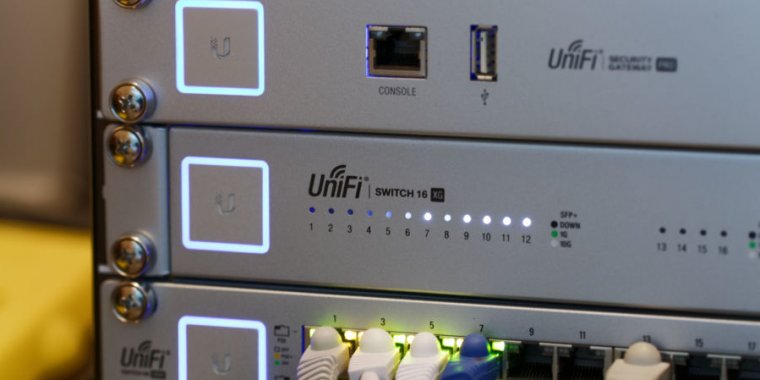 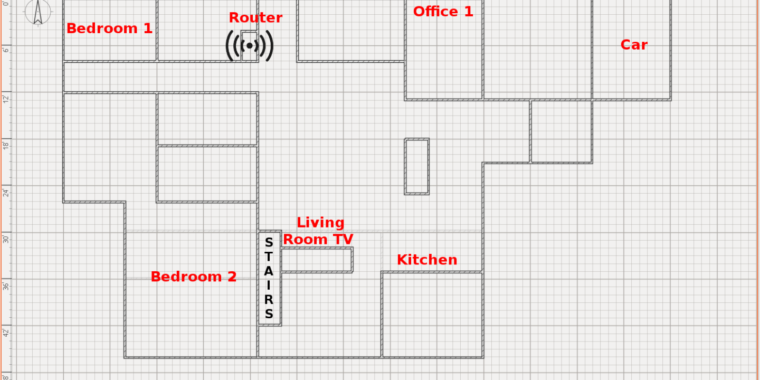 What a good question. I often not satisfied with cheap routers (always used TP-Link, because in my country others are way expensive).

So, since I already have a home server (with Ubuntu server on it, which I use for many services like file sharing, automation, etc.), I've set up my own WIFI AP as well, using two TP-Link Archer T9UH AC1900 (which uses RTL8814AU), one for 2.4Ghz and another for 5Ghz (why I've use the same for 2.4Ghz? Because the speed).

The driver I've used, which still under development, is the one from https://github.com/morrownr/8814au.

Already passed a Month with this configuration and is pretty stable, almost same or better than the Router I was using before (TP-Link Archer C7).

The AP is working using hostapd.

There are better options with this same chip (RTL8814AU), with more antennas and such, but this is the cheaper.

As a WRT3200ACM owner, i need to mention it's still a good and stable stuff for up to 1G uplink.
But... With David's firmware, not OpenWRT trunk.

PS: SQM can drown you down in case issues not at you last-mile, but uplink somewhere else. Use with care.

I have a WRT3200ACM that I've had nothing but problems with. I replaced it with two R7800s (router and repeater) and things have been rock solid since. I can't recommend it.

I, on the other hand, have WRT1200AC, and it's working fine. I had problems with 5GHz Wi-Fi. Turns out it was a firmware issue and I had to change channel, otherwise the firmware was crashing, and I had to restart a few times to get it working and was really frustrating.

Overall, it's working great, I did SQM, but only briefly and can't remember what the performance was. My current network speed over 5GHz Wi-Fi is 440/30 Mbit/s, don't know about the cable, though.

I think it's pretty hard to buy one these days, but if you can, I recommend, but your mileage may vary.