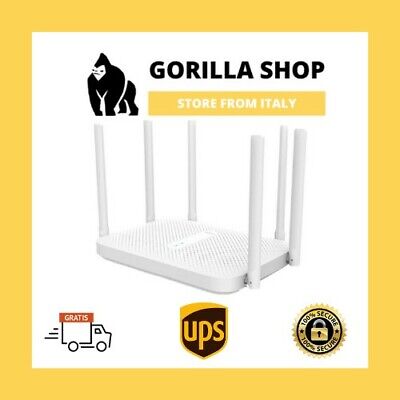 I saw one seller is selling Redmi ac2100 EU version. Just curious if anyone has any idea to download the EU firmware.

I doubt that there would be an "EU version" released for this model. Usually most CN manufacturers give a different designated model number for devices released in EU, as so for the firmware itself. See for example the TP-Link devices (different model numbers for EU/RO versus the ones for mainland china, even if the hardware is just slightly different).

As far as I know only the black (cylinder) version has been released officially with EU spec firmware (and that bears a different name too, even if the PCB inside is the same).

You can ask the seller though, to clarify what is the meaning of "EU version" in this case... but again, higly doubt it is something official. Best case you get the same device as from AliExpress with an Shucko plug adapter for the power supply. The price is fair though, around €50, you almost get it for the same + shipping as from Ali.