So I recently made the jump to an x86-based openwrt setup as my old router couldn't really give me good throughput with VPN. I picked up a mini-pc off of Amazon, but it seems like it's only UEFI booting, which OpenWRT doesn't seem to support yet.

None of the mini-pcs state whether or not they support BIOS-based booting, and they all look pretty similar. Does someone have a concrete one to recommend that works with OpenWRT?

For reference, I'm looking to spend about $100. I had picked this one: 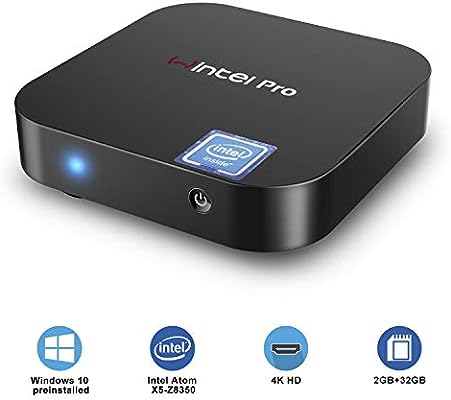 Another thing -- I have no need for wifi from openwrt as I have a separate network of APs for my house. I only need the routing functionality and processing power for VPN (about 100mbps)

Why not deal with github pull requests efficiently ？ For Developers

Not much a contributor can do to help, when important PRs go months or more without meaningful review from core developers that can commit. Eventually, the contributor gives up on rebase after rebase and then the complaint is "oh, it doesn't merge cleanly" so it rots. Open over six months now: Open over three months now: Over seven months from submission to merge:

I can't speak to VPN throughput as I don't use mine for that.

I own several APU-series devices and run FreeBSD and Debian on them, as well as having tested them under OpenWrt extensively. The build quality is very good, as was the performance. Unfortunately, the AMD GX-412TC SoC is showing its age.

Overview While there's been a lot of individuals testing various routers, the question still always seems to come up, "What can I expect from Router X?" I won't say that my testing is going to definitively answer those questions, but at least it should be a self-consistent data set. To be very clear, this is a benchmark. Like most benchmarks, the performance you get in your own environment may be different. If you have a craptastic ISP, a lossy ISP connection, a flakey cable, hosts pummeling y…

shows that the AMD GX-412TC can only handle ~50 Mbps with OpenVPN under "laboratory" test conditions, no match for the J4105 in the ODROID H2. WireGuard is better, but again, the J4105 more than doubles the throughput.

When buying from them directly of course it's shipped from Switzerland but lots of countries have their resellers available and it most likely will be cheaper to order this way.

More thumbs up for PC Engines gear anyway, designed from ground up to support variety of different OSes (both commercial and open source).

Thanks for the feedback! I went with a J4105-based system due to the benchmarks linked above. Got it set up tonight and am pretty happy with it.