Are there some other Lora cards that work on OpenWrt?

Sorry for reviving this old post, but I got my hands on the wAP LR8 kit, which is basically a wAP R bundled with the R11e-LR8 card.

First, I just added support for the router. It's not merged upstream yet, but I'll be opening a pull request soon.

Second, the R11e-LoRa8 mini-PCIe is not really mini-PCIe. It has the mini-PCIe form factor, but it uses the USB lines to communicate with the SoC. As MikroTik states:

R11e-LR8 is a new concentrator Gateway card for LoRa® technology in mini PCIe form factor based on Semtech SX1301 chipset. It enables LoRa® connectivity for any MikroTik product that has mPCIe slot with connected USB lines.

I got the R11e-LR8 detected on the USB port:

I couldn't do anything useful with the device, but at least I know it's actually accessible. 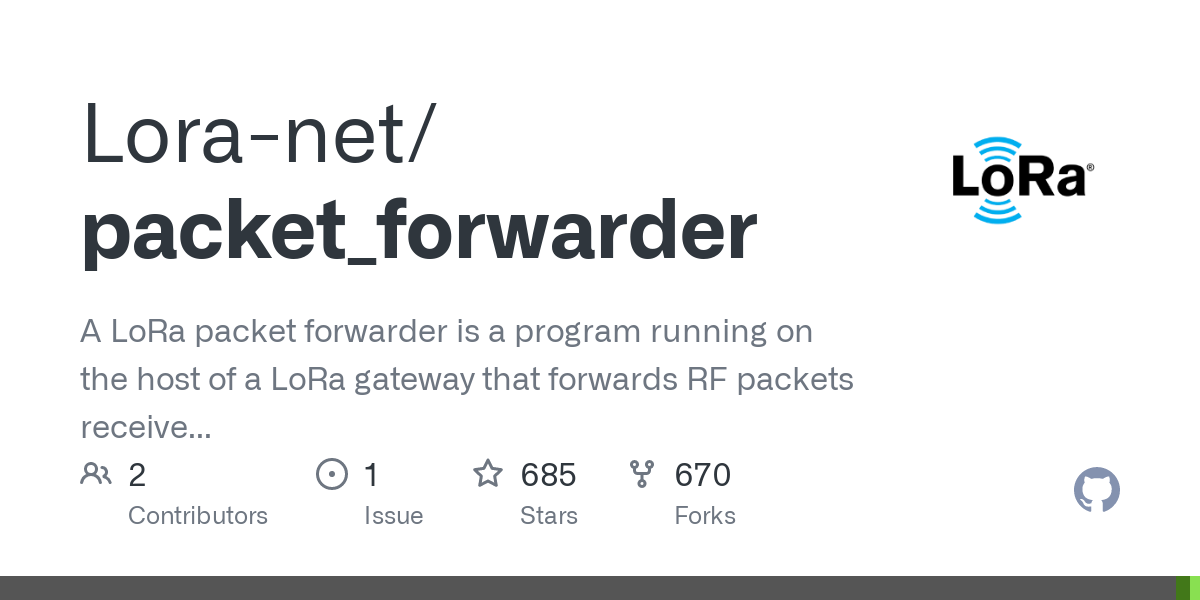 A LoRa packet forwarder is a program running on the host of a LoRa gateway that forwards RF packets receive by the concentrator to a server through a IP/UDP link, and emits RF packets that are sent... 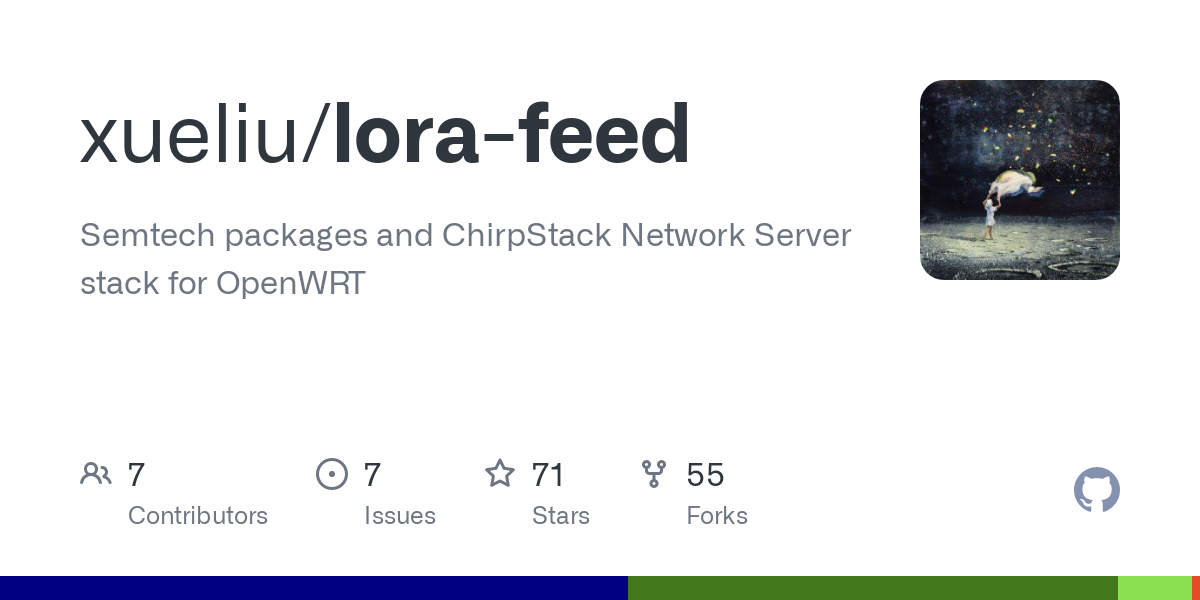 A LoRa packet forwarder is a program running on the host of a LoRa gateway that forwards RF packets receive by the concentrator to a server through a IP/UDP link, and emits RF packets that are sent...

Thanks for your pointers. The R11e-LR8, which is included in the wAP LR8 kit is based on Semtech's SX1301 gateway chip, which is commonly found in LoRaWAN gateways.

I didn't have time to investigate further but I could check that the OpenWrt-based Dragino LPS8 runs /usr/bin/lora_pkt_forwarder (presumably from the repository you linked above).

Whenever I have some time available I'll try Xueliu's OpenWrt LoRa feed you linked above, it looks very promising. Do you have any experience running this software on OpenWrt?

Hi, no not as yet, but will do eventually when I have some OpenWRT based hardware

​i am currently experimenting with these ESP32 based devices
interfaces over Bluetooth, usb and wifi

I think one of the Xue Liu packages is in the official feeds of OpenWrt, did you see this? https://github.com/openwrt/packages/blob/master/net/lora-gateway-hal/Makefile

also ther was a work in progress PR to integrate the lora_pkt_forwarder in official feeds here https://github.com/openwrt/packages/pull/13379

what i do not see at the moment, is many options for using lora (on OpenWRT) without using the things network - packet broker - things ecosystem

Did anyone look into porting basicstation (at least LNS) to OpenWrt?

@aparcar , not sure if anyone has, are you interested ?

Yes I think I'll take care, maybe @rogerpueyo can help me a bit

@bobafetthotmail I hadn't seen neither the lora-gateway-hal package nor the PR before, thanks!

@rogerpueyo I'd use the basicstation rather than the legacy pkg_forwarder, did you try that? The setup is a bit more complicated I tested it locally and it forwarded more than one package!

As an exception, I dare to revive this thread again, because many references are already in here that really do not need to be repeated. The topic is from my point of view not yet really "solved", at least when looking through the references for me still a few questions have arisen. Maybe other people have also failed. Let's get more specific here!

I am facing the (self-chosen) task to get a R11e-LoRa8 running in a BPi-R64-V1.1. The goal is not to integrate the device into LoraWAN / TTN, I just want to receive or send raw LoRa packets.

What do I have so far as a setup

This is how I understand the concept of MikroTik PCI card, feel free to correct me:

My questions in form of a rough logical chain:

I'm just unsure if I'm missing something fundamental, maybe you guys have helpful thoughts on this again. After all, if I (hopefully not) understood correctly, this thread would have to be marked with a clear "No doesn't work! Do not buy!".