Too many issues with OpenWrt so I reverted back to my Linksys firmware.

Something strange is going on.

The Lights on the back that show network activity on each of the Ethernet cables connected are no long flashing.

I did a factory reset from Linksys and redid the wireless settings.

Any idea how to restore those?

PS. My speeds are way up since the restore. No clue why they dropped so much with OpenWrt.

By default, OpenWrt does not do NAT on hardware, like the official firmware.

I don’t understand what that means.

Oh ok. Now I understand. Then why do people need OpenWrt if it’s not going to run as well? 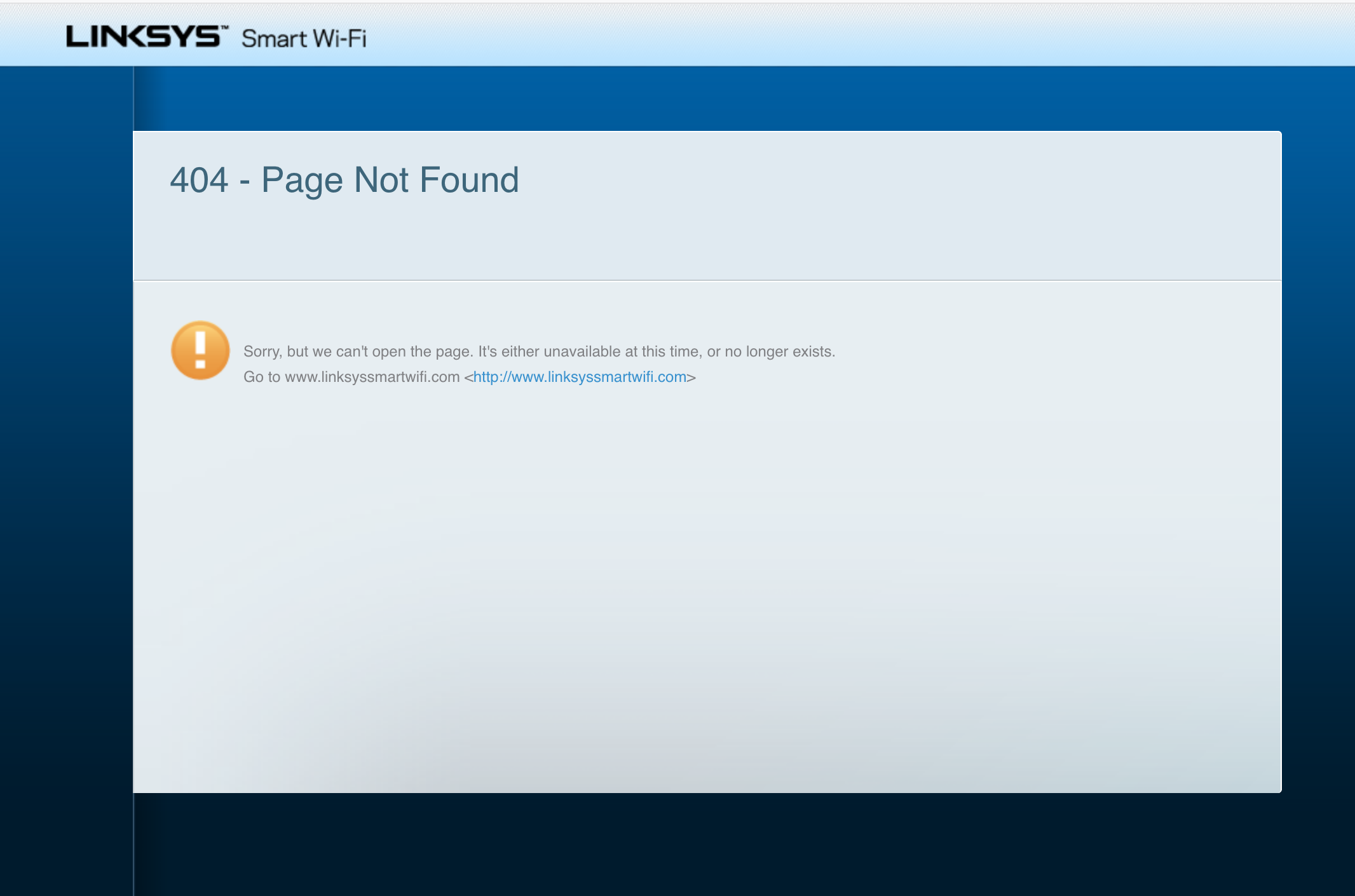 You might need to clear browser cache or to use another browser.

And does the IP address work directly with the OEM firmware or do you need to the DNS provider pseudo-address ?

(so long since I last time used the OEM that I can't remember...)

Clearing the cache fixed the issue. Thanks.

Now to fix the LEDs in the back. Ugh.

Someone on another page is using this command:

mfg led all on

I don't know how to send those commands to the router. I am on a Mac. I have Terminal.

It's fast enough for the internet connection that most users can afford.

Are you sure this device has LEDs on the back?
Mine does not have them, if I remember correctly.

EDIT: I just confirmed that my WRT3200ACM has LEDs on the front, but not on the back.

From what i remember the 32x is the router with ssh capabilities on stock, so it might not be possible on the 3200, having said that you can try by opening a terminal and running -

And entering a password if asked. Also, just to add a bit to what @eduperez said, if you're talking about the leds on the lan/wan ports, they only light when a cable is connected i think, if it has them at all which i don't know, my 1200 has them, but i'm not sure about the 3200.

It's fast enough for the internet connection that most users can afford.

So this is my SWITCH plugged in my router. You can see bright yellow LEDS that flash as data flows through.

I want that back on my router. 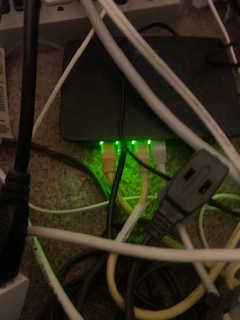 There are no leds located at the rj45 connectors of the rango. Indicators for connectivity/speed/activity are located on front panel.

I just checked my 1200 and it doesn’t have them either, not sure why I thought it did, sorry about that, I guess none of the new wrt series has them.

This is a photo of the back of your router:

I see no LEDs there.