The LEDE Community is proud to announce the first stable version of the
LEDE 17.01 version series.

LEDE 17.01.0 "Reboot" incorporates thousands of commits over the last
nine months of effort. With this release, the LEDE development team
closes out an intense effort to modernize many parts of OpenWrt and
incorporate many new modules, packages, and technologies.

Some selected highlights of this release are:

For a complete list of changes since the start of the LEDE project, see
https://lede-project.org/releases/17.01/changelog-17.01.0

For latest information about the 17.01 series, refer to the wiki at:
https://lede-project.org/releases/17.01/

A big thank you goes to all our active package maintainers, testers,
documenters and supporters.

Sysupgrade for TP-Link wdr4900v1.3 from 17.01RC2 went fine. Only one thing as a former ddwrt user is new: My installed packages are vanished, but I asume this is standard behavior so I only have to re-install packages.

For the OPKGs is there a shortcut for reinstallation or only one by one?

Ok, found this. No fancy GUI but it will do and it already found it's way into the wiki :- )

Does the patch fix full tx queue problem ? I still suffer from it

nope but a lot more stable than before

You need the full wpad package (instead of the default wpad-mini) for IEEE 802.11w, enabling it optionally (1) is always a good idea (although I have heard that it might reduce throughput on mt76, you'd need to test that yourself). Enforcing it (2) would be even better, but that depends on the capabilities of (all) your clients and their drivers.

Is there a bug raised for the mt7620 wifi rx sensitivity issue?

YAY! A big thank you to everyone involved.

Any patch to fix the Switch VLAN configuration in Luci? Havnt checked the previous changelogs.

Any patch to fix the Switch VLAN configuration in Luci?

What is broken about it?

Does the switch work on the WRT3200ACM? Thanks.

I heard it wasn't recommended since Openwrt 15.05 to configure switch vlans Luci, had to stick with uci.

@gufus - Thanks i guess its working with out issues.. Cool.

Thanks to all for the hard work!

I'm thrilled with the new release! Thanks LEDE team! 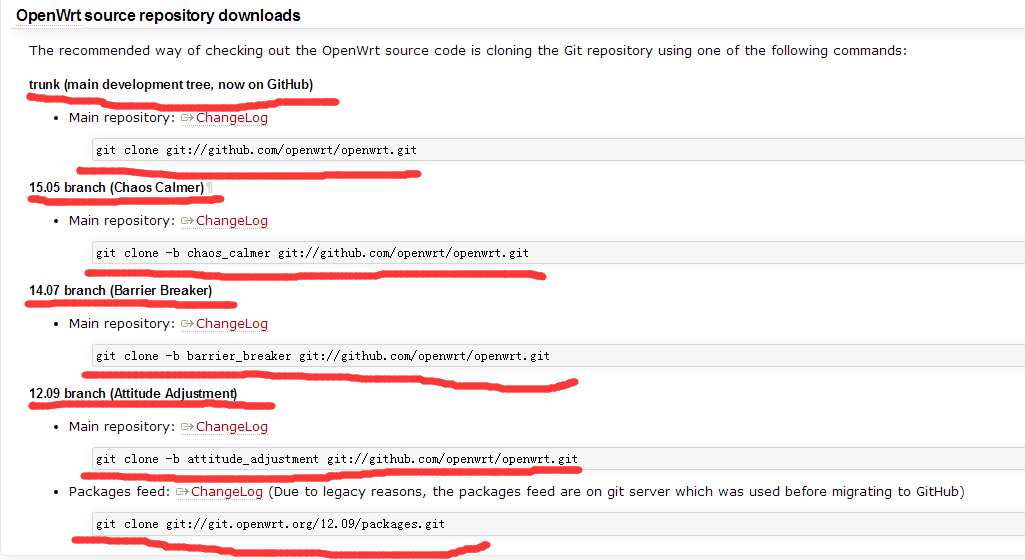 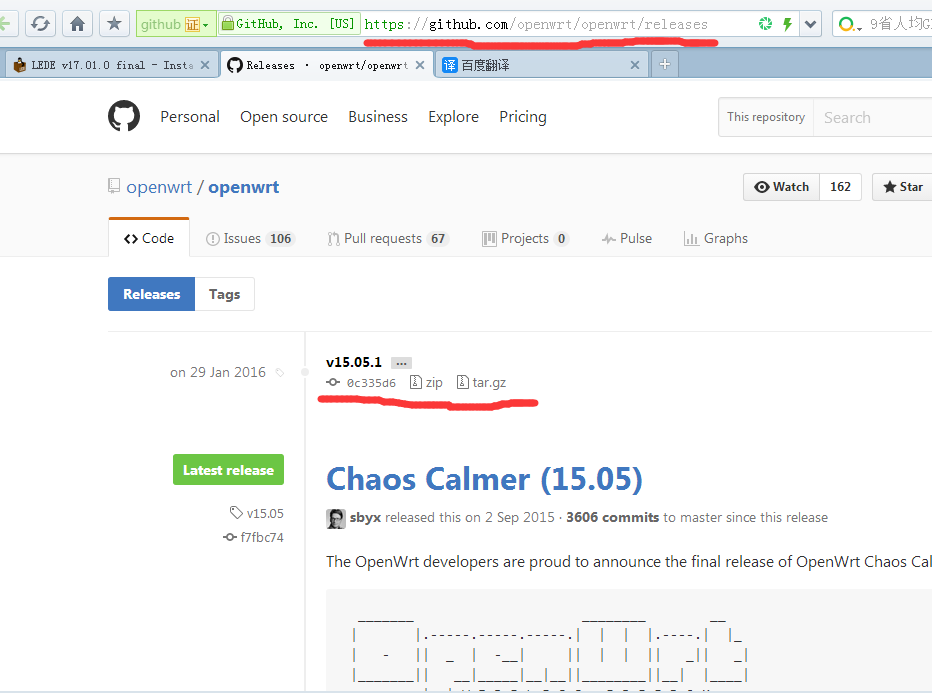 Just updated my WNDR4300v1 from OpenWrt CC to LEDE. Speed (measured with speedtest from LAN) increased from 160 MBit/s to 260 MBit/s. I'm very happy, many thanks to the devs.