Is it applicable for other distros?

I'm new to OpenWRT and have installed it on a couple different devices to experiment (ASUS Router, VM so far).

I understand that OpenWRT is effectively an embedded linux OS. However, it does seem like there are a fair number of "special" features that exist with OpenWRT that make it behave like a router that you wouldn't normally get with a standard linux distro. Is it possible to layer the part of OpenWRT that provides the web management interface and the device management (turning wireless into manageable access point for example) on top of a standard distro like CentOS for use on a more modern x86_64?

If seen mention of other distros but I've assumed the reference is for cross development for generating binaries.

Am I barking up the wrong tree with OpenWRT? Do I look elsewhere if I would like to run on top of another distro?

The primary reason is because I work within an environment where we are limited to using only certain linux distros.

You could just pass the physical networking interfaces of your CentOS machine into an OpenWrt VM, manage them in there as usual on OpneWrt, and as a result, your CentOs machine will be "behind" the OpenWrt VM, in terms of networking.

I started out with that hope in a VirtualBox (Windows Host) VM - but everything I ran across indicated that you could not pass HW control of the wireless interface over. Certainly was my first choice. This sort of thing is a no-brainer in the linux world then? Thanks for the feedback btw.

I thought that might be the case Jeff. Thanks for your feedback. A VM sounds like the best option so long as I can feed it control of the devices.

What makes a distro different to other distros is precisely what you pretend to get from OpenWrt and implement in another distro...

Instead of Fucking about by hacking parts out of openwrt you can just add routing to your linux distro of choice. 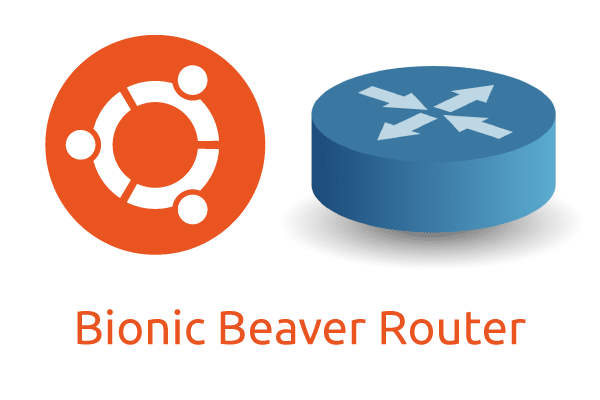 I work in a public library as a system administrator. Recently my task was to put public computers behind a separate router in order to control internet access. As I have plenty of computer parts lying around I decided to build a router with...

How to Configure Ubuntu as a Router

Ubuntu system could be configured to act as an immensely powerful router.