Is IPv6 really useful on my router if my ISP doesn't support it?

In your opinion, given that my ISP doesn't (and won't) support IPv6, do you think it is beneficial on my OpenWrt router to keep it, or it's just a useless burden? From what I understand, it is implemented as dual stack and my devices get both IPv4 and IPv6 addresses, but of course they can't be routable on the internet and won't be more than 10 to justify the increased address range.
What are your thoughts on this topic?

You'll spend more time thoroughly disabling it than just leaving it be how it is - and that's probably in a state where it just bugs you mentally, but is not causing any technical issues whatsoever?

It is costly with regard to:

I have setup my LAN wit ipv6 anyway since on the long run it is likely to prevail and at some point ipv4 can/will be removed.

Removing IPv6 support is tricky for normal users, in particular those not building from source but having a go with opkg or imagebuilder, as those are prone to only remove it partially. A result of these partial IPv6 removals could be removing the administration tools (firewall in particular), but leaving the less obvious (kernel-) parts in place, which would easily leave you vulnerable to external attacks (especially if your WAN does gain IPv6 support).

OpenWrt's IPv6 defaults are sane and mostly equivalent to their IPv4 counterparts, unless you do know better, it's safe (and best) to leave it alone. If there is really a need, it's better to remove IPv6 addresses from your interfaces (your network configuration) than blindly removing packages.

I was considering this because I need some space to install dnsmasq-full (for dnssec). With a regular build I have no room left for it on my device (wdr4300) so I need to compile. It's not a big deal for me, since I did this quite regularly with my previous router.

I'm actually studying IPv6 and I'm really failing to see any advantages for the regular users, just added complexities (well, maybe the only real advantage is for border gateways' routing tables http://bgp.potaroo.net). Maybe it can't get enough traction because there are too many people like me that don't need/want it? I don't know. If someone can shed some light on this, I would be grateful.

The only cause it doesn't get traction is because ISPs aren't pushing it. Consumers not wanting it have nothing to do with it, when ISPs migrate they'll make sure the transition goes smooth enough that consumers don't even notice it.

I agree with you about the complexity, but that doesn't change anything. IPv4 is on its way out: 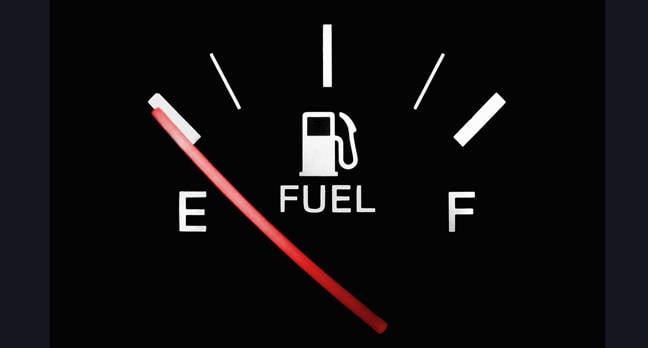 We are absolutely, definitively, completely and utterly out of IPv4...

So will you all please move to IPv6? World: Nope.

Have a look at https://tunnelbroker.net/ even if your ISP has no IPv6 on offer, you do not need to miss out on it