Hi there, installed openwrt for the first time a couple of days ago and looking for some info that prob seems very simple, everything installed fine, and i have no problems. On the interfaces it says wan is eth1.2 is that correct? I just assumed it would have been set to eth0, as i said i have no problems everything works. Thanks for any help given.

file says for your device ?

Generally it is not a problem to use subinterfaces of ethX for the wan or lan interfaces.

Thanks for the replies, i dont use command lines or anything just the GUI not the greatest networking wise, i set up SQM and just wanted to make sure i had it set to correct interface, when i initially signed into luci it was set through dhcp from my router thats set to modem mode, as long as ive set the sqm to the same interface as wan then im good is that correct?. 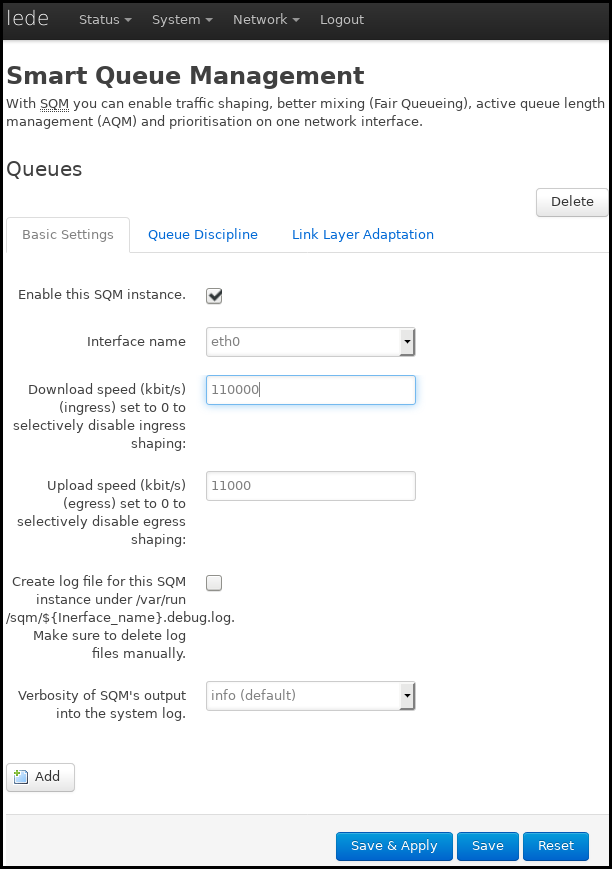 Yes, and where it says eth0 i put eth1.2 as thats what it says on the interfaces of my wan, would that be right? Thanks again.

Thanks, i know its something simple just wanted to double check.