my_server's IP is not shown to me

No idea what that means, you keep talking in riddles.

I did that (as there was no difference with what I've been trying to do), but still my wireless has normal IP, not my server's IP.

Still don't understand what you're trying to do, so your on your own...

But your wireless' IP will never change, proxy, or not.

Some websites like YouTube is banned in my country, and I should have VPN to open YT.
So in this case, I should have VPN client apps in my mobile, 10PCs, my laptop and each device to be able to watch YT videos.

Now I want to have a VPN client (or with SSH Tunneling) in my router (openwrt device), so that when everyone connects to my router wireless, he can open YT fine without any VPN enabled on his device individually.

I hope this clarification reached to the point.

Then set up a VPN client on the router, assuming you have something to connect it to.

Thanks, but I think I cannot clarify well, or you may not get my point because you live in a country that does not have any restrictions for accessing internet:(

I'm from Iran and when I use an ADSL or Mobile Data, some websites like YouTube or even WhatsApp and Telegram are banned by the government and I cannot access that.
So I need to purchase a VPS from another country and tunnel to that server, so that I can access those sites.

I have an office with 10 people and I should set socks proxy for each of them by PuTTy application.
Now I decided to purchase a router (alongside with ADSL modem) and set socks proxy in my router so that when my people connect to router, their valid IP changes from Iranian IP to German IP.

Now by these talks, is there a simple, or even a hard, way to do that?

Now by these talks, is there a simple, or even a hard, way to do that?

Information here. You would do that with the VPS.

Iran bans almost all kinds of VPNs.
I also tried installing OpenVPN, but my router has 9MB space and OpenVPN requires more space.

Would you please help me which kind of VPN I can use to see if it works in Iran?

You configure a VPN on your VPS that works.

Check if wireguard is smaller, 9mb flash might be enough.

Wireguard is blocked too:(
The best thing works now is SSH Tunnel.
I should find a way, there should be in my idea.
But I'm not sure how.

Then what isn't blocked?

Could always set up a SNI proxy on a VPS, then simply respond with the IP of the VPS to all DNS queries...

If you find one that isn't blocked.

You mean to change resolv.conf to nameserver my_server?
If yes, please google iran dns hijacking and see how we live in Iran:(

You mean to change resolv.conf to nameserver my_server?

Not what I said, read it again.

But depending on how the nationwide block is implemented (DNS or IP level?) , tunneling only the DNS queries, might be enough.

I tried that but I cannot resolve anything with it.
While if I use the same proxy from an English VPS, it works (I mean if SNIProxy is installed on German server, and English VPS is the client like me).

With what, the SNI proxy?

Describe the difference between the two tests/scenarios.

Some websites like YouTube is banned in my country, and I should have VPN to open YT.
So in this case, I should have VPN client apps in my mobile, 10PCs, my laptop and each device to be able to watch YT videos.

The SSH command is creating a secured tunnel to the "VPN" server you purchase. There must be a specific app. you have to run after the SSH tunnel is established. After you run that specific VPN app, all internet traffic (such as Firefox) will then be directed through the SSH tunnel. So besides running the SSH command from your (local) OpenWrt router, you still have to run the VPN app. from your router too. Is my understanding correct?

So besides running the SSH command from your (local) OpenWrt router, you still have to run the VPN app.
....
Is my understanding correct? 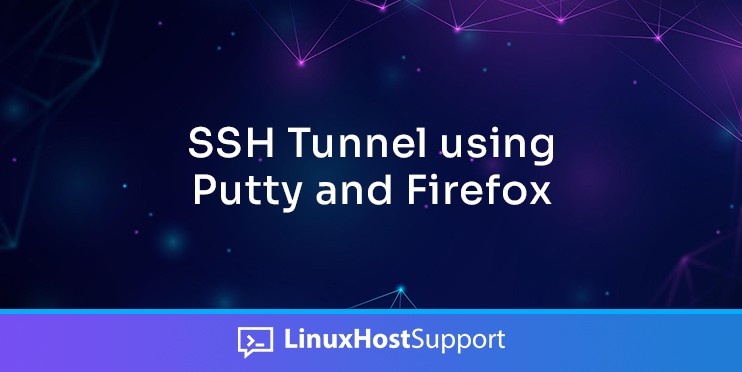 In this tutorial, we will show you how to create an SSH Tunnel using Putty and Firefox. SSH tunnel is an encrypted tunnel created through an SSH protocol. SSH Tunnel will be used to transfer unencrypted data over a network through an encrypted...

works in cli ssh too 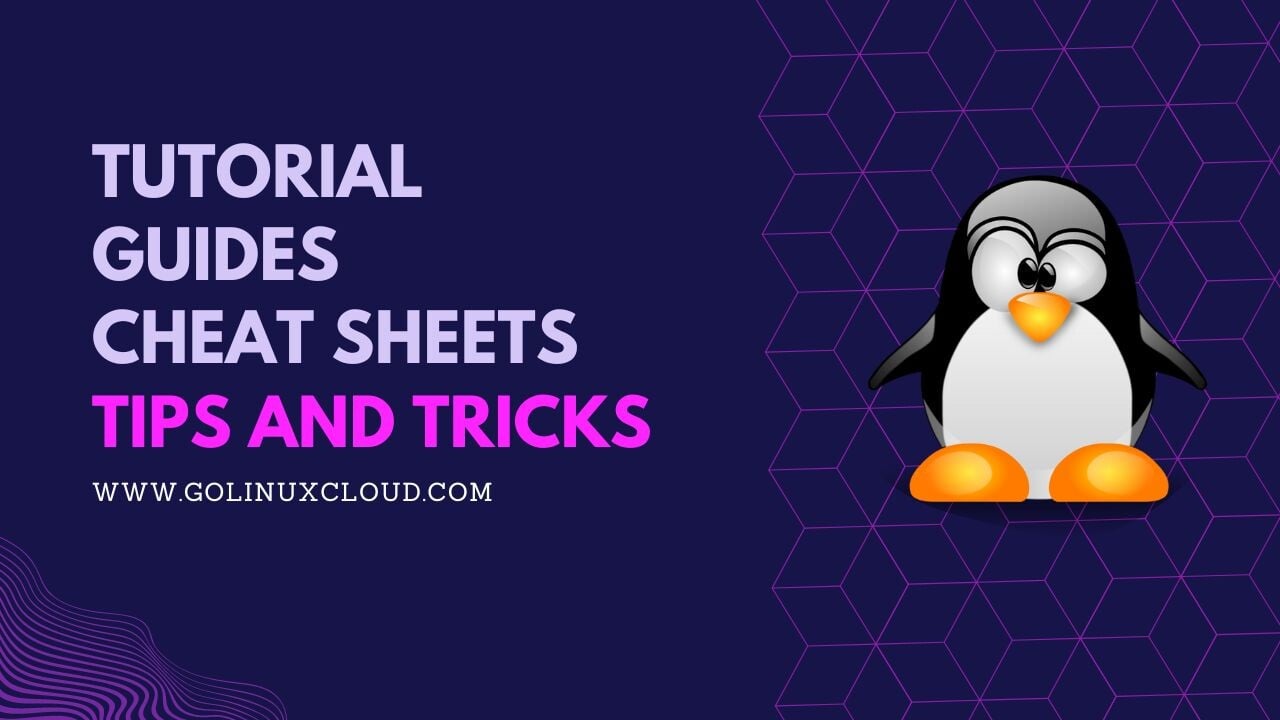